5 Reasons Why You Should Care About the Mediterranean Region 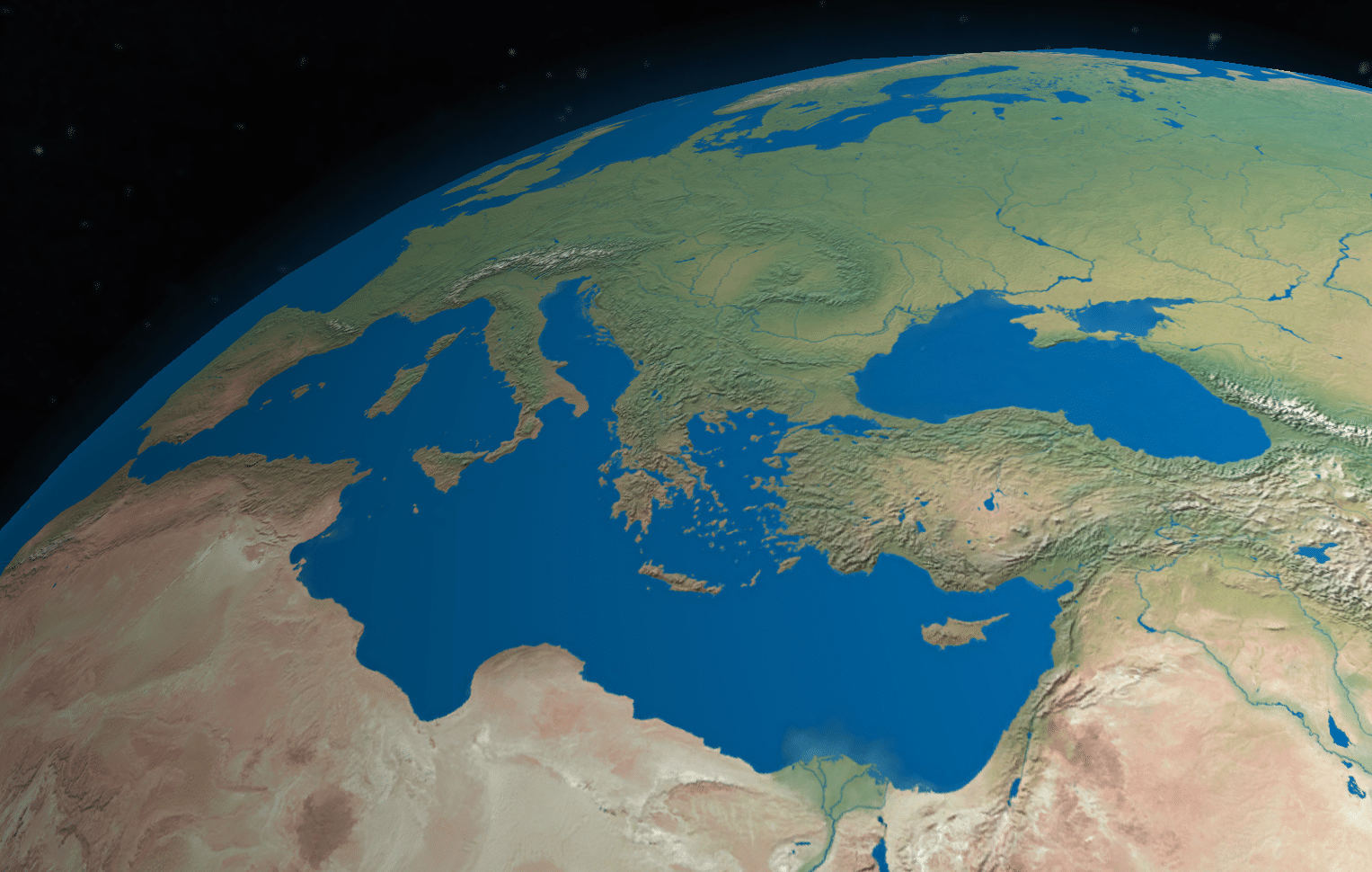 1) Around 7% of the World Population

The Mediterranean Region is one of the most populated areas in the world, with more than 500 million people. The inhabitants of the region are unevenly distributed and mostly located close to its shores. 55% of them live along the 6,000 km of coastlines.

The Mediterranean region accounts for 9,86% of world’s GDP. The area is one of the most dynamic in the world, and it includes a wide set of economic activities. However, the area is still affected by deep inequalities both within and among its countries. In particular, living conditions are very different between the Northern and the Southern shore. Due to the pandemic-related economic crisis, the region’s average GDP growth for 2020 has dropped to -8,5%

The Mediterranean is one of the global hotspots of global maritime trade. Thousands of goods and resources transit from and to this area through the Suez Canal and the Gibraltar Strait. Around 20% of the seaborne trade passes through this region on the North-South and East-West axes. Despite the Covid-19 crisis, Suez Canal total transits increased by 8% in 2020.

4) A (fragile) Cradle of Biodiversity

Despite the Mediterranean region accounting for only 0.7% of the world’s ocean area, it is one of the richest areas in the world for maritime and coastal biodiversity. It is calculated that 7.5% of world’s marine fauna and 18% of its marine flora live in its waters. When looking at the maritime basin countries, they account for more plant varieties than all other biogeographical regions in Europe combined and thousand species of animals.

5) A Key Destination of Global Tourism

The Mediterranean region is one of the main areas of global tourism. The number of tourists has overcome the 300 million mark in 2014, which represents around 30% of total tourists in the world. In 2020, due to the pandemic, the arrivals of tourists to the region decreased by 73%.