MED – MEDITERRANEAN DIALOGUES is the annual high-level initiative promoted by the Italian Ministry of Foreign Affairs and International Cooperation and ISPI (Italian Institute for International Political Studies) in Rome with the aim to rethink traditional approaches to the area complementing analyses of current challenges with new ideas and suggestions and to draft a new “positive agenda”,  addressing shared challenges at both the regional and the international level.

Past editions have brought together more than 1,000 international leaders, including Heads of State and Ministers (among them, the King of Jordan, the Iraqi and Lebanese’s President, Ministers of Foreign Affairs from Russia, Iran, Saudi Arabia, Iraq, UAE, the US Secretary of State, the UN High Commissioner for Refugees and the Envoy for Syria, as well as the EU’s High Representative for Foreign Affairs and Security Policy and the first Vice-President of the Commission and many others)

The Italian Institute for International Political Studies (ISPI) is an independent, non-partisan think tank providing leading research and viable policy options to government officials, business executives and the public at large wishing to better understand international issues. Founded in 1934 in Milan, ISPI has always adopted a pragmatic approach in analyzing geographical areas and topics of particular interest to Italy and Europe. ISPI is the only Italian Institute – and among the few in Europe – combining policy-oriented research with an equally significant commitment to education and training, to conferences and advice on international trends.
In particular, the Institute is Italy’s main forum for debate on international affairs, and promotes international events including annual conferences (such as Rome MED), bilateral dialogue Forums with France, Germany, Switzerland and Russia, and closed door meetings for selected audiences.In over 80 years, ISPI has built an extensive network of think tanks in Europe and across the world and since 2014 it is the think tank representing Italy in the Think20 (T20), an advisory body of the G20.

Rome MED builds upon four pillars: Shared Prosperity, Shared Security, Migration, and Civil Society and Culture. Debates on these topics are intended to complement analyses of current challenges with new ideas and suggestions to scale-up economic cooperation, overcome regional rivalries and conflicts, and ensure that adequate incentives for sustainable development are set in motion. 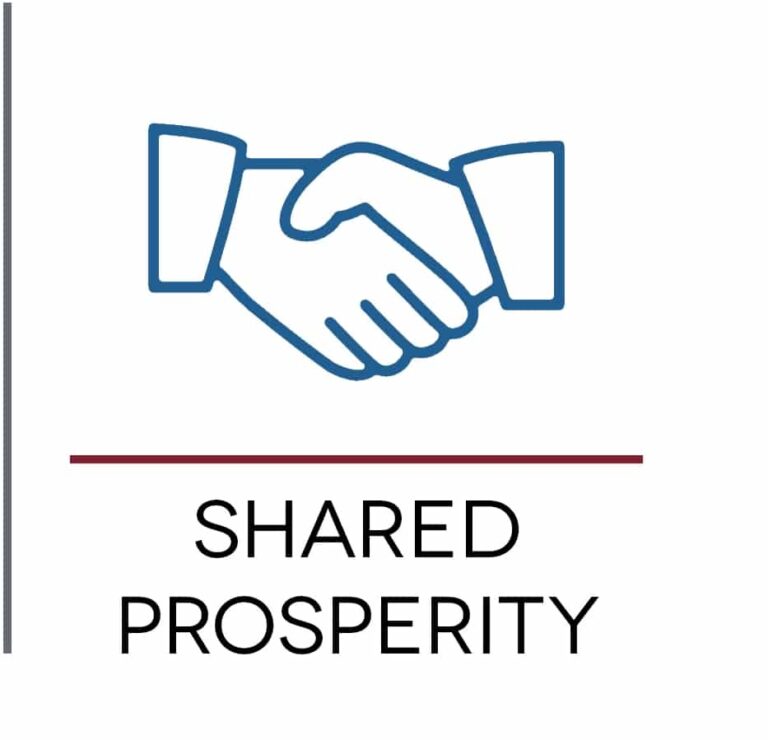 Under the “Shared Prosperity” pillar, particular attention is devoted to the role that business leaders and civil society can play to foster prosperity and political stability in a region where new opportunities may be seized. 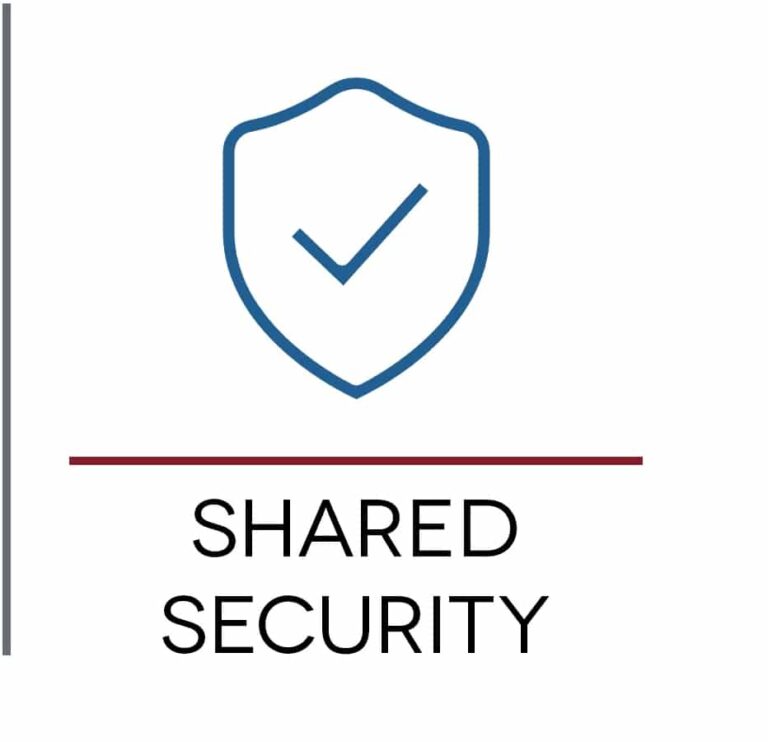 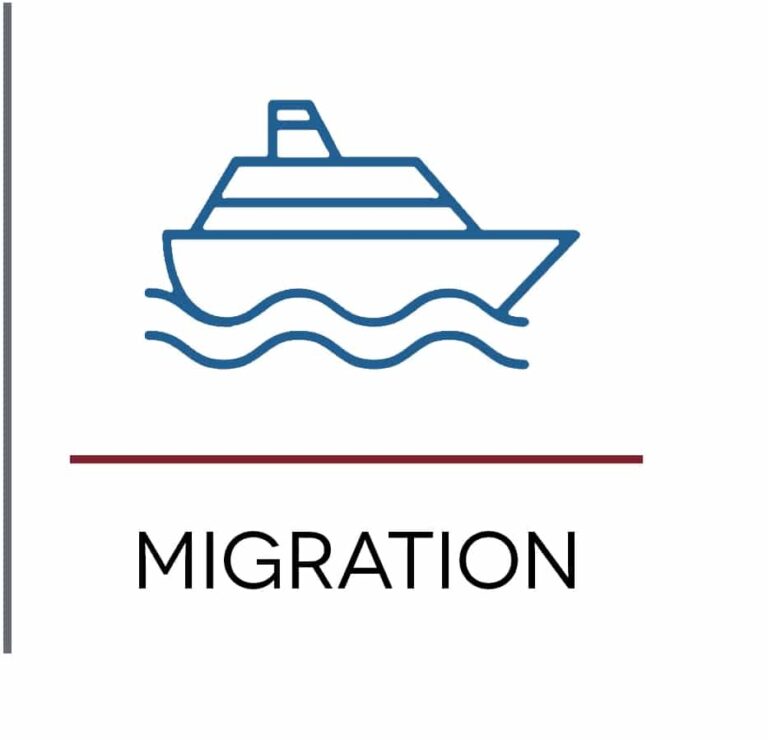 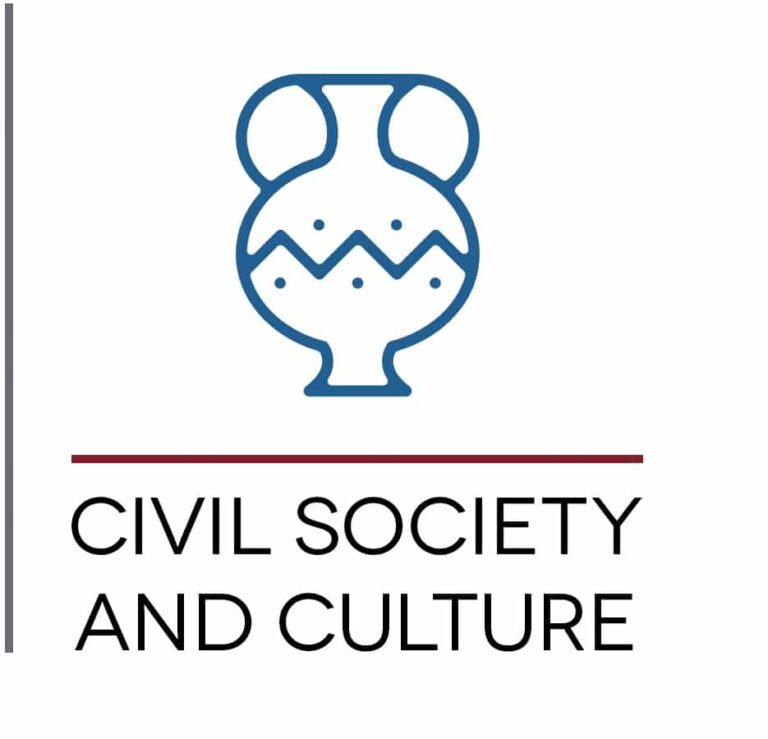 The “Civil Society and Culture” pillar allows to put all these challenges into perspective by acknowledging that the Mediterranean region is a unique “melting pot” of cultures and religions, with important historical legacies, and a rich natural and cultural heritage.
VIEW ALL SPEAKERS
VIEW ALL PROGRAMMES