A new agenda for cooperative security

Rarely has NATO been on everyone’s lips as it has been over the past months. As the Alliance and its member countries mobilise diplomatic and military resources to support Ukraine and contain the Russian threat, one cannot help but notice the alliance’s engagement in countries of the Middle East and North Africa seem to decrease. Whereas Eastern Europe is strategic, some have argued, the MENA region has become “sub-strategic”. In this context, NATO’s new Strategic Concept provides the Alliance with the opportunity to rethink its engagement with the South and better articulate its so-called “cooperative security” agenda. Areas of common interest, such as interoperability, maritime security as well as energy security, have been on the table of discussion in the June 2022 Cooperative Security Division of the NATO. In all these areas, the relevance of partnerships stands out as a crucial pillar of the Alliance’s strength and security. What is the role of the Southern partnership in NATO’s most recent rethinking? What should NATO do to build a more robust dialogue with Southern partners, which appears vital to its strategic future? On what common values, principles and goals should such dialogue be based? Are instruments such as the Mediterranean Dialogue and the Istanbul Cooperation Initiative valuable ones? How to revitalise cooperative security among NATO and partners of the South? 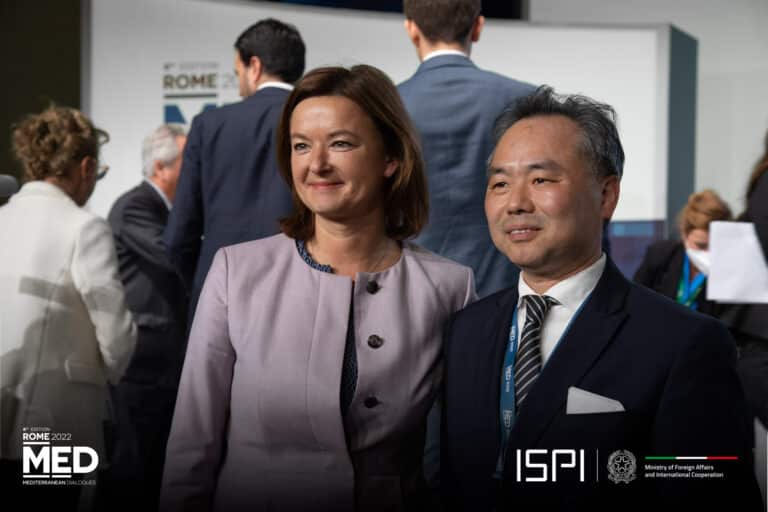 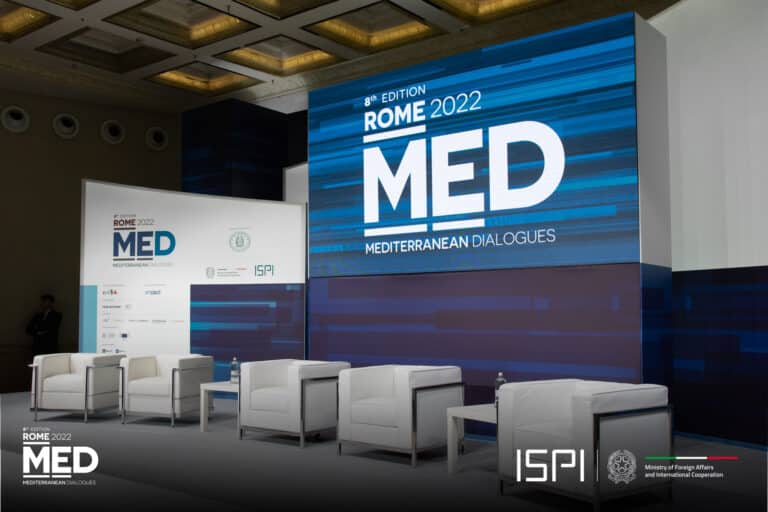 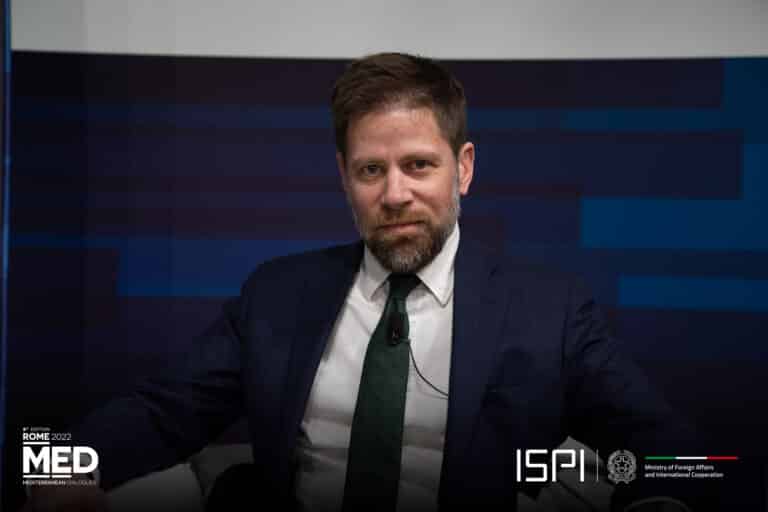 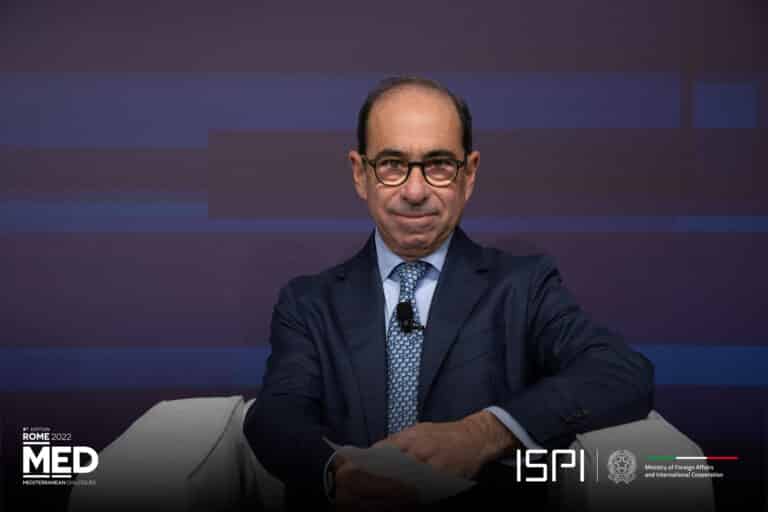 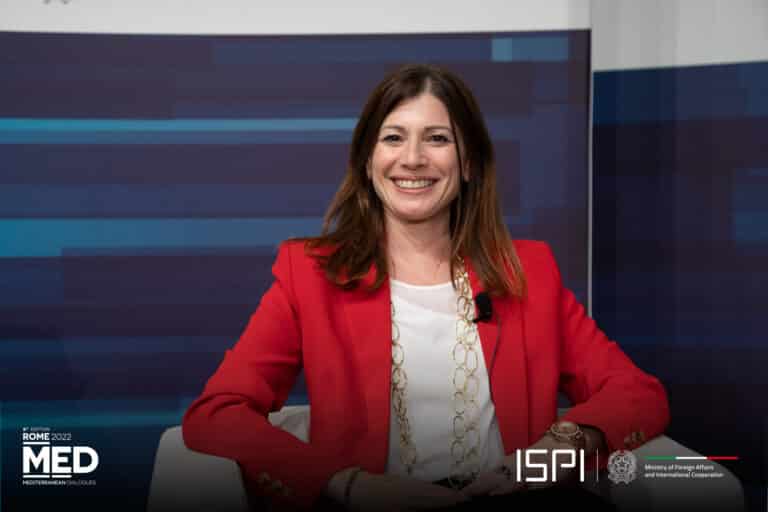 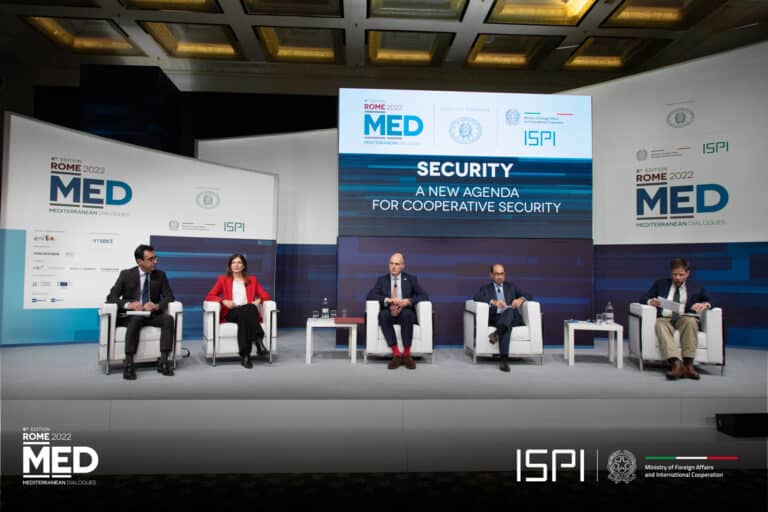 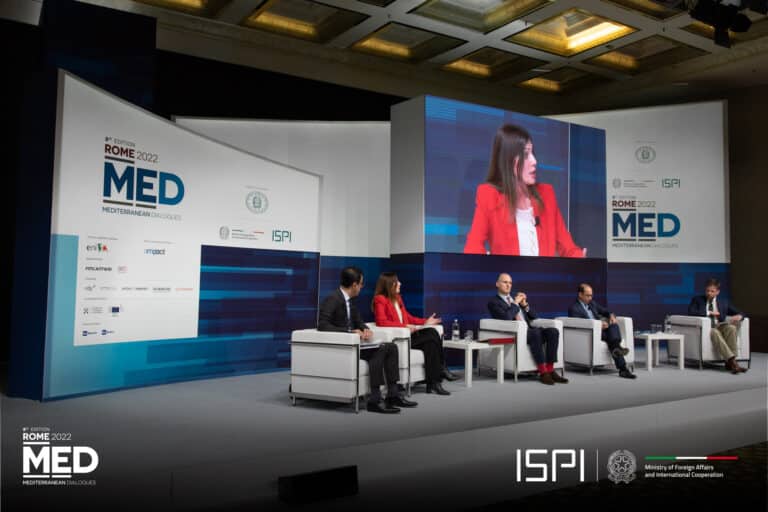