A wake-up call? New centrality of the EU-Neighbourhood 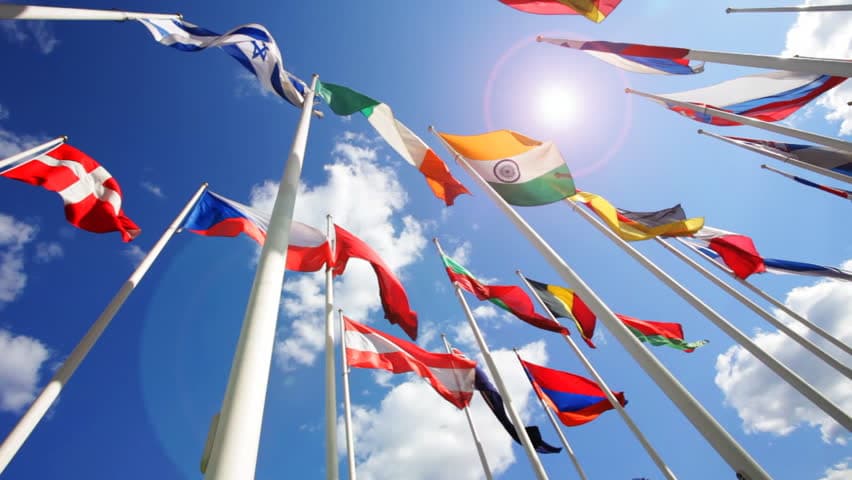 In cooperation with Wilfried Martens Centre for European Studies

Much like the COVID-19 pandemic, the war in Ukraine has also been an urgent wake-up call for the EU, as it has obliged member states to act swiftly to find common responses. While the pandemic opened a window of opportunity to revamp cooperation between the two shores of the Mediterranean, reactions to the Russian aggression against Ukraine opened a period of uncertainty in Euro-Mediterranean relations, despite the high level of mutual dependence between the EU and its Southern Neighbourhood. In this context, the Ukraine conflict calls for a deeper reflection on the EU’s relations with its Mediterranean partners and on the many contexts of instability that lie at the EU’s doorstep. The “New Agenda for the Mediterranean”, released in February 2021 and endorsed in April 2021 by the EU Council, was conceived as a new strategic framework to guide the EU’s relations with its Southern Neighbourhood in a broad range of areas, from migration to trade, to peace and security, and to the green and digital transition. However, the present global predicament raises further doubts as to whether the “New Agenda” is enough to tackle the large-scale challenges affecting Euro-Mediterranean relations and whether it will be sufficient to overhaul a European Neighbourhood Policy that has remained fundamentally unvaried. A more concrete and collaborative approach appears to be needed, which would include greater involvement of Southern partners as key, protagonist agents (not just recipients and beneficiaries) of a common and effective strategy. How to ensure that the “Southern Neighbourhood” be at the centre of the EU foreign and security policy? How to foster deeper collaboration between the two shores both in the regional crisis dossiers and in those areas of cooperation where the EU and its Med partners have already shown a high degree of interdependence (e.g., trade, energy, diasporas)? 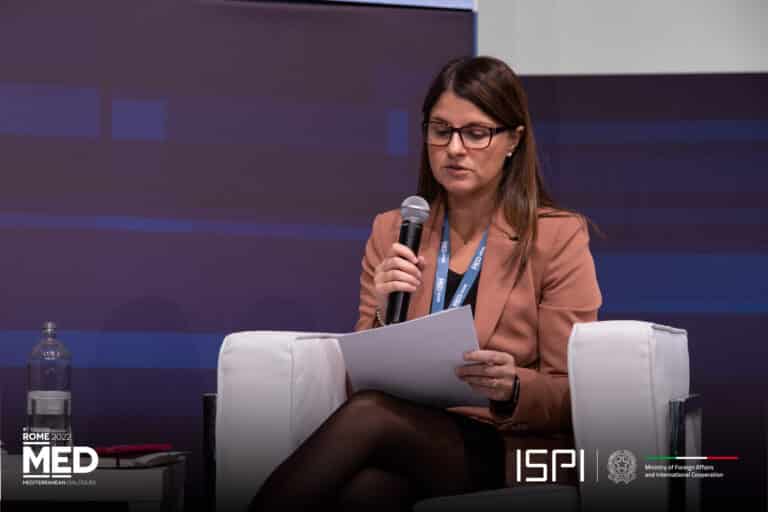 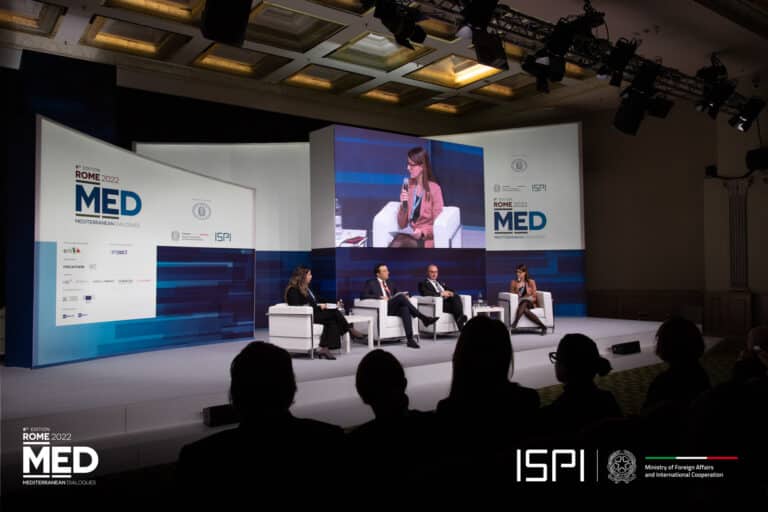 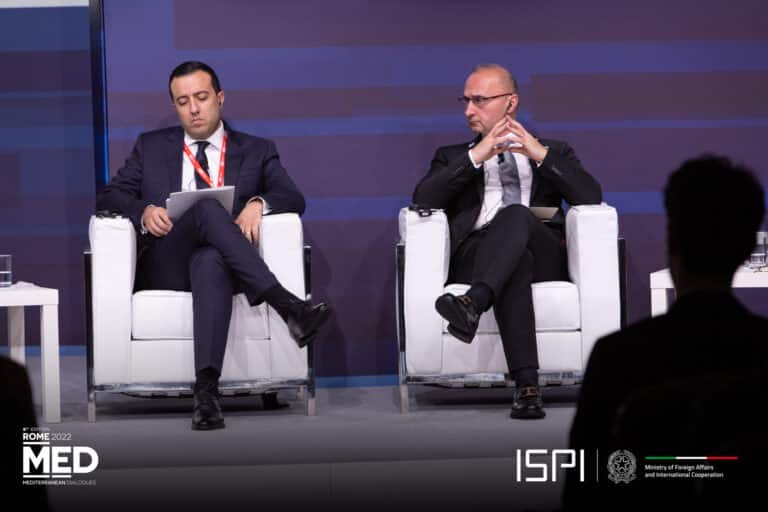