ACROSS THE STRAIT OF HORMUZ: TOWARDS A NEW REGIONAL COOPERATION ARCHITECTURE?

Since the beginning of 2021, the Gulf region has undergone significant diplomatic re-openings as well as attempts to appease relations among countries, including the Al-Ula agreement, the 2021 Baghdad Conference for Cooperation and Partnership, the renewal of Saudi Arabia-Iran dialogue as well as regional efforts to counter-terrorism. In addition, efforts to resume the Iran nuclear talks have also played a role in influencing shifting regional dynamics, as their outcome will have a direct impact on global interests.

It is against this backdrop, characterized by both a new diplomatic course as well as by a redefinition of U.S. engagement in the Middle East, that the necessity for establishing permanent channels of communication as well as a broader security framework in the Gulf has reemerged. Indeed, in reason of its geostrategic and geo-economic centrality, the stability of the Gulf remains crucial for both regional and international actors that have an interest in fostering dialogue and cooperation. Building on their mutual security interests towards a possible new cooperation architecture in the region would be a beneficial step to achieve long-term objectives. 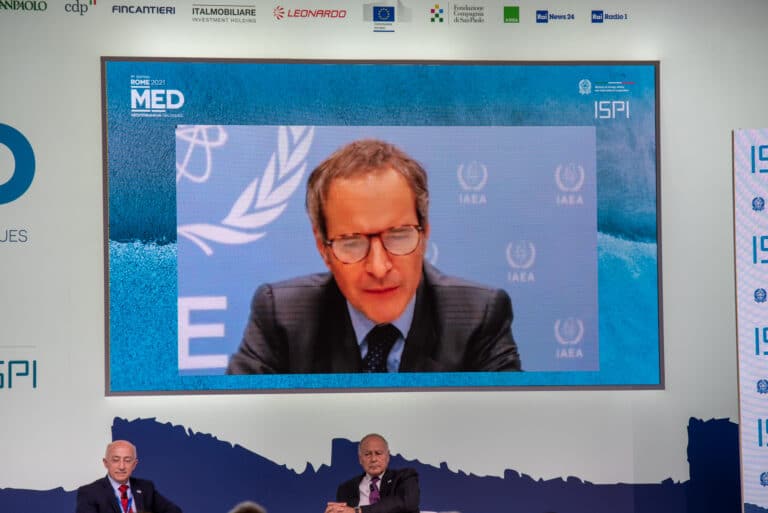 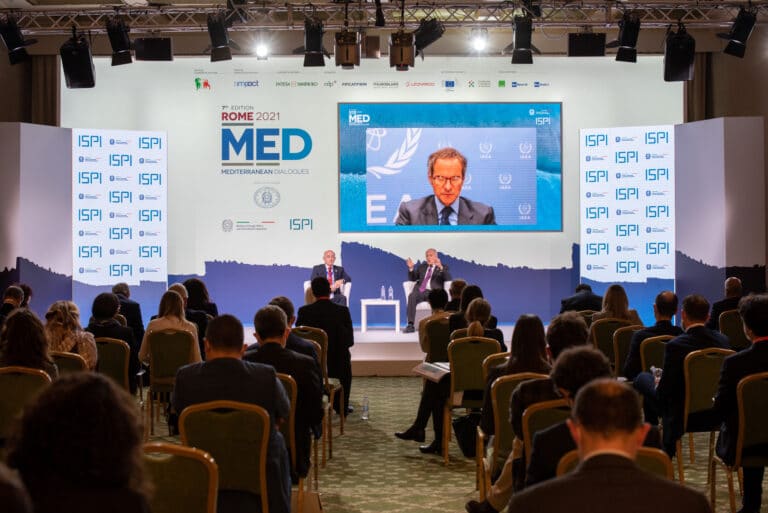 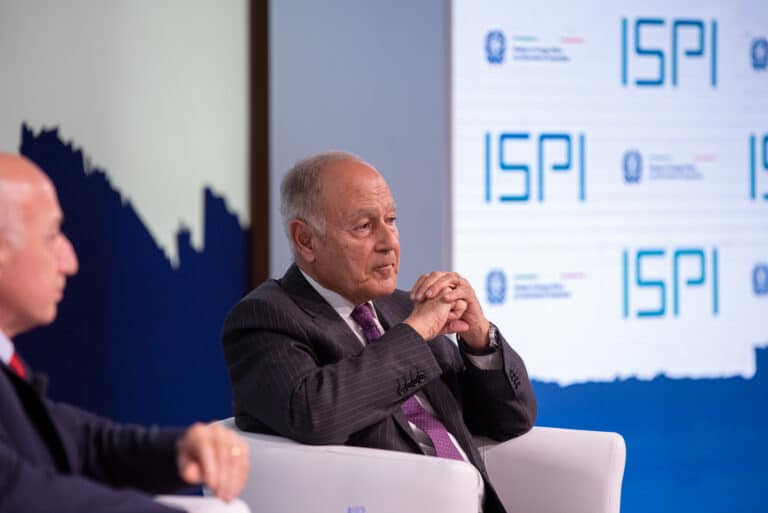 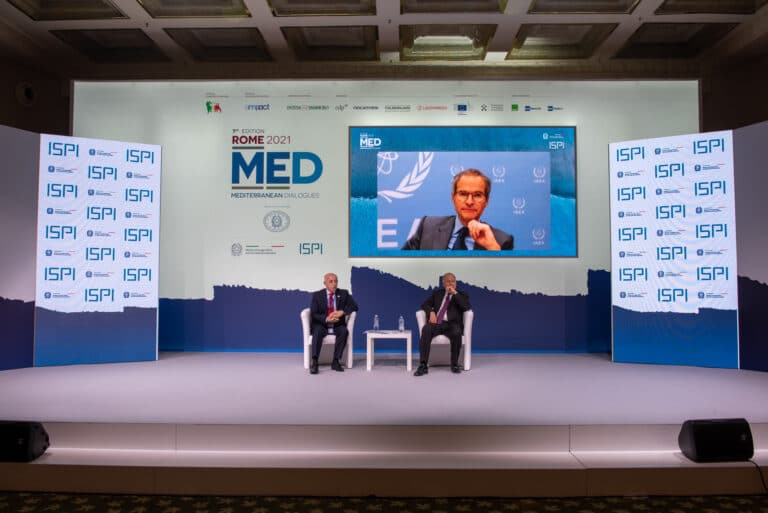