As the world confronts the dire consequences of climate change, policy makers have started to recognize the importance of the idea of a circular economy. Far from regarding only certain countries, economic circularity is especially relevant for the Middle East, a region that hosts some of the most densely populated areas in the world. In these contexts, lack of water and proper sanitation, alongside non-regulated urbanization and uncontrolled waste management constitute concrete issues for both citizens and stakeholders. Circular economy, with its focus on regeneration and renewable energy, represents a valuable solution to these longstanding issues. On one hand, approaches based on circular economy would lead to a reduction in the pollution and waste found within these areas, improving health and environmental conditions. On the other, they would provide local populations with new economic opportunities which would contribute to the political stability and economic diversification of the region.

Projects aimed at fostering circular economy practices have already been undertaken in a few countries of the MENA region. Nevertheless, enhancing circularity becomes an even more pressing necessity considering the challenges that the region will face in the future, specifically related to climate change and population growth. Against this backdrop, it is critical to reflect on how to further promote circular economy practices both in the public and private sectors. 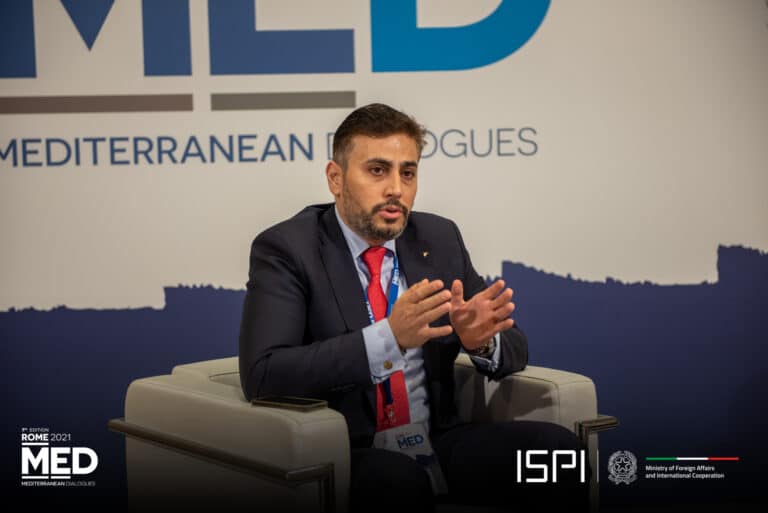 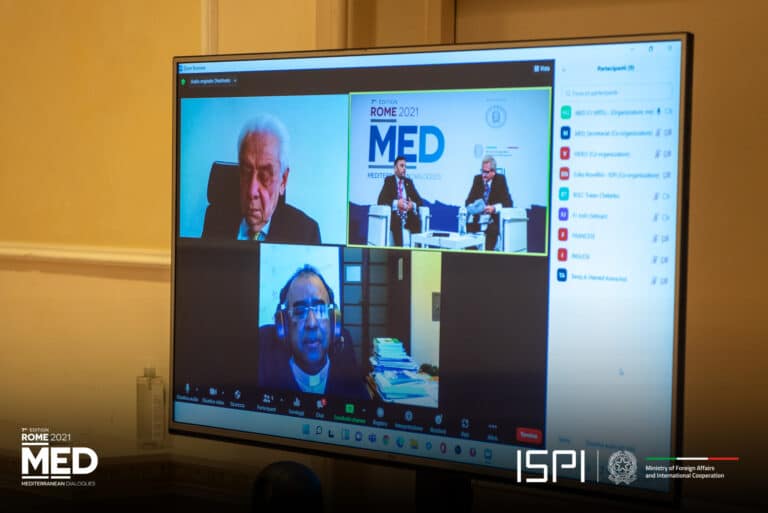 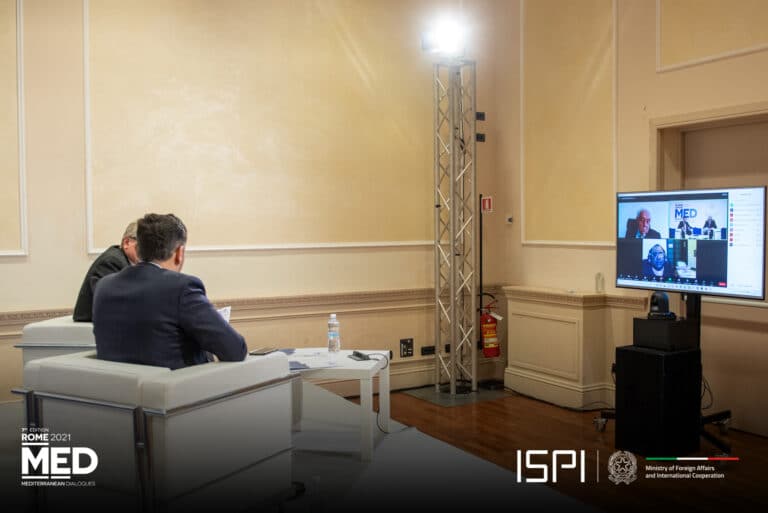 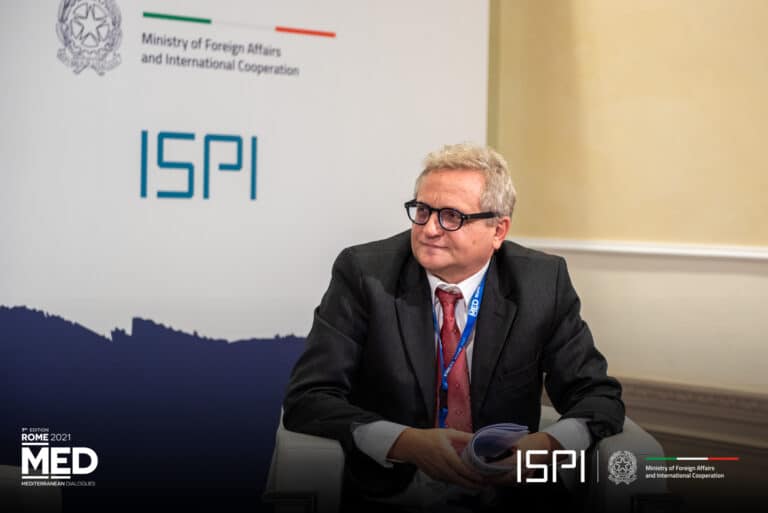 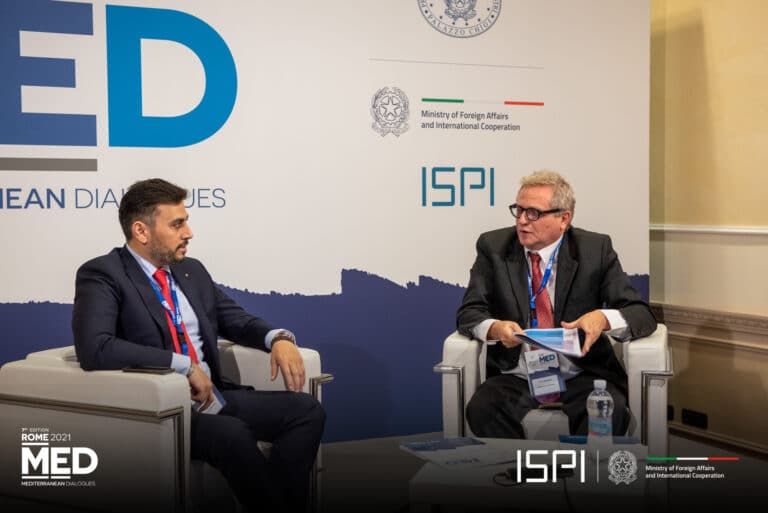