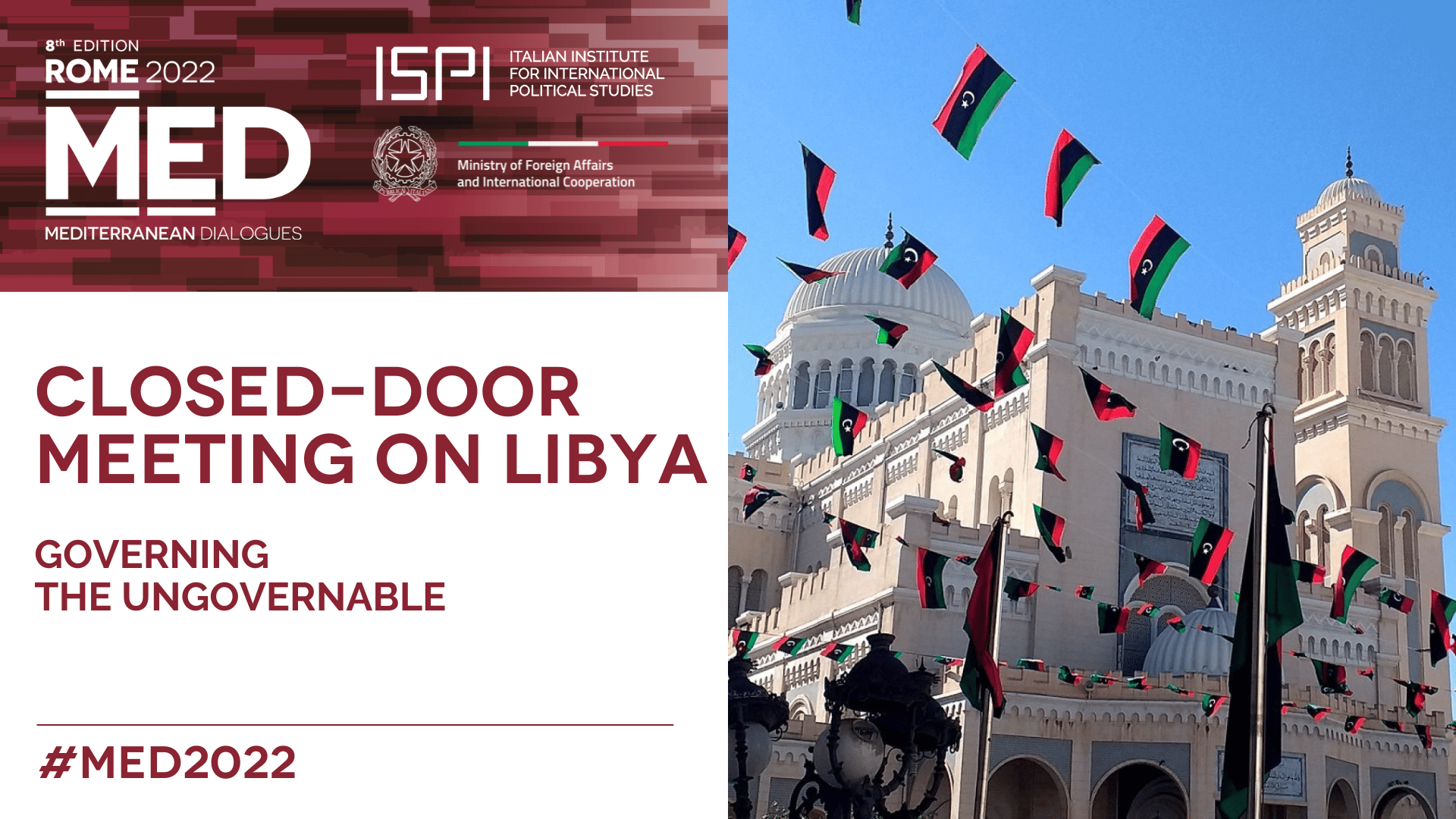 The Forum consists in closed-door sessions, under Chatham House rule, by invitation only

The changing nature of armed groups in Libya’s three regions has led them to garner disproportionate influence in the country. Now strategically positioned as political actors, the country’s armed groups have significantly diversified their approaches to generating wealth. Their modus operandi now resembles that of criminal networks, perpetuating Libya’s war economy. They challenge the rule of law in Libya and occupy political spaces which grants them a complete lack of accountability. After more than a decade of civil war, the international community still struggles to bridge its own interests with the reality on the ground, marred by the actions of the armed groups. The failures of security sector reform processes and limited economic reforms have only catalyzed armed groups’ rise in prominence and clout – with no solution in sight.
These predatory networks also threaten to control key economic infrastructures and thus risk further destabilizing an already fragile security landscape, hindering the country’s reconstruction and development. This roundtable discussion on 1 December from 09:00 to 12:00 will delve into this complex dynamic, as coping with the realities on the ground affects the international community’s interests in Libya. The first session will concretely discuss the situation on the ground in Libya and assess how armed groups have simultaneously penetrated both political and criminal spaces. The second session will focus on what the Libyan state and international community can do to prevent Libya from becoming a sanctuary for criminal networks. It will draw key reflections around threats, accountability, law enforcement and reform, as drivers of economic development and growth in Libya. 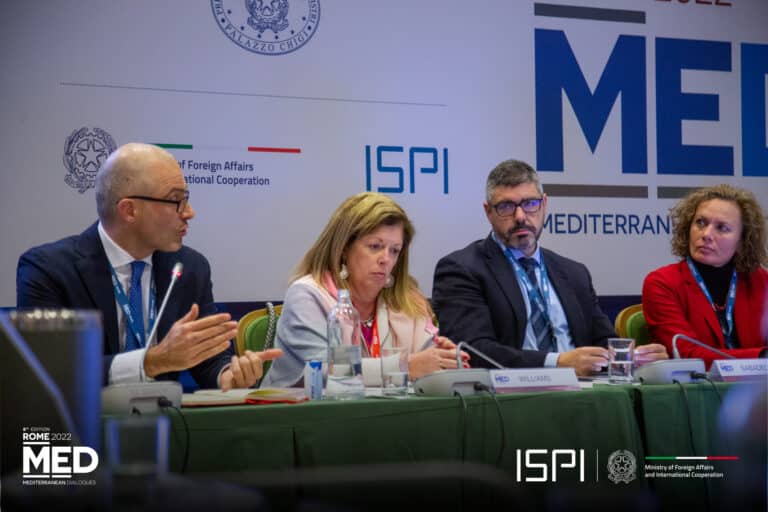 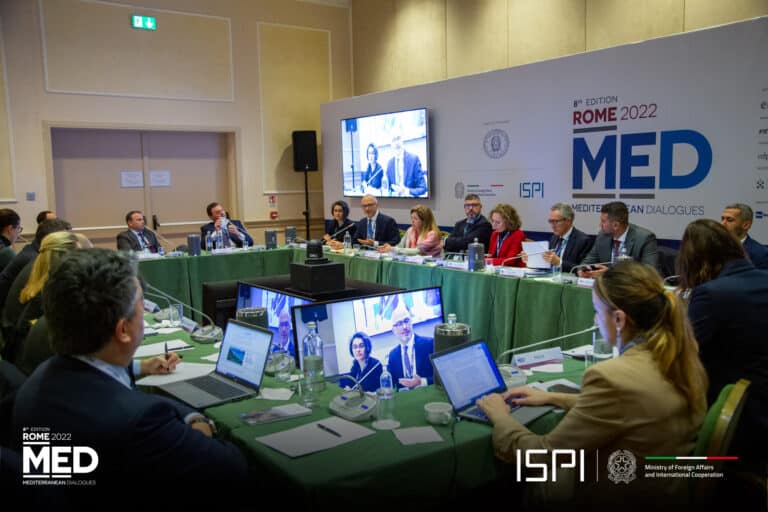 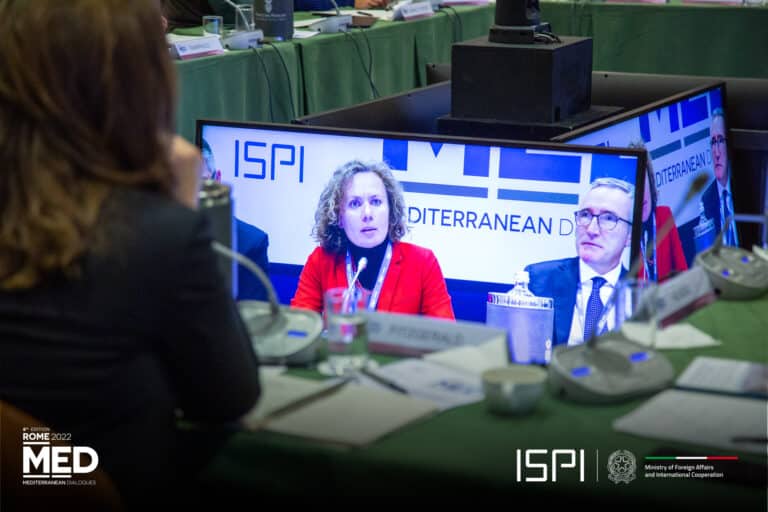 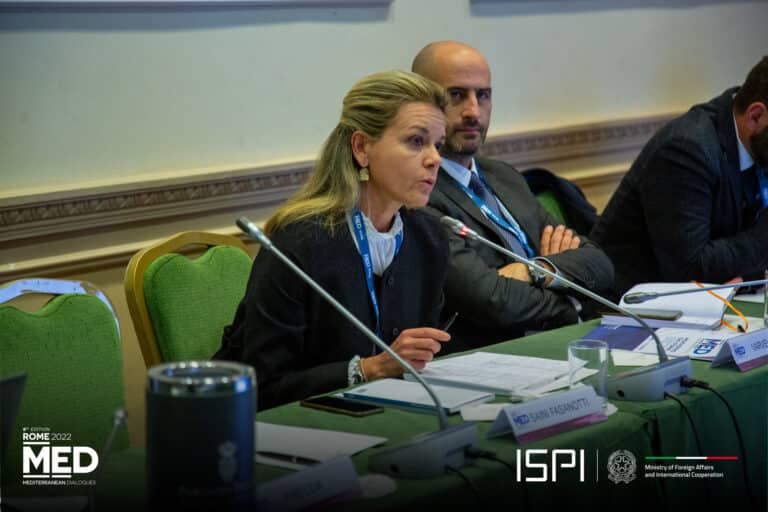