CONVERSATION ON THE FUTURE OF YEMEN

After six years of uninterrupted conflict, Yemen is still deeply suffering from an indefinite state of war with no clear way on to move forward. Against this backdrop, the continuation of localized hostilities goes hand-in-hand with a progressive fragmentation of the governance at local level and a continuous deterioration of the economic situation, with consequences spilling across borders and threatening to exacerbate regional and international security. As complexities multiply as the conflict drags on, finding common diplomatic ground at the local and international level for a nationwide ceasefire and the resumption of a peaceful, inclusive Yemeni-led political transition process is crucial.

Against this backdrop, how can the international community renew its strategy to revive the peace process on a national scale? What innovative diplomatic approaches can be implemented to lay the foundation of a power-sharing government and relaunch the country’s economy in light of its future challenges? What role could key regional actors play in this process? 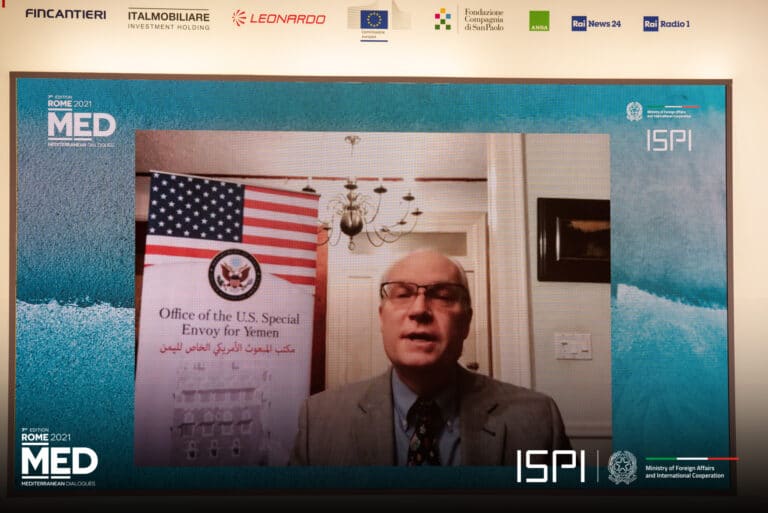 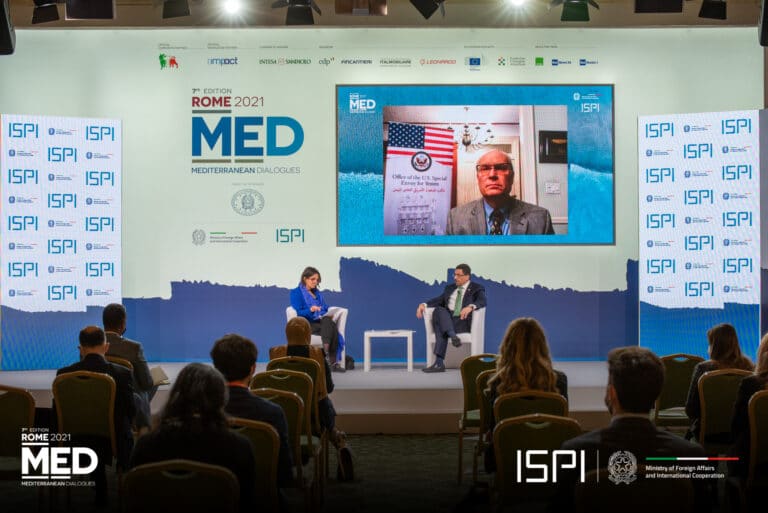 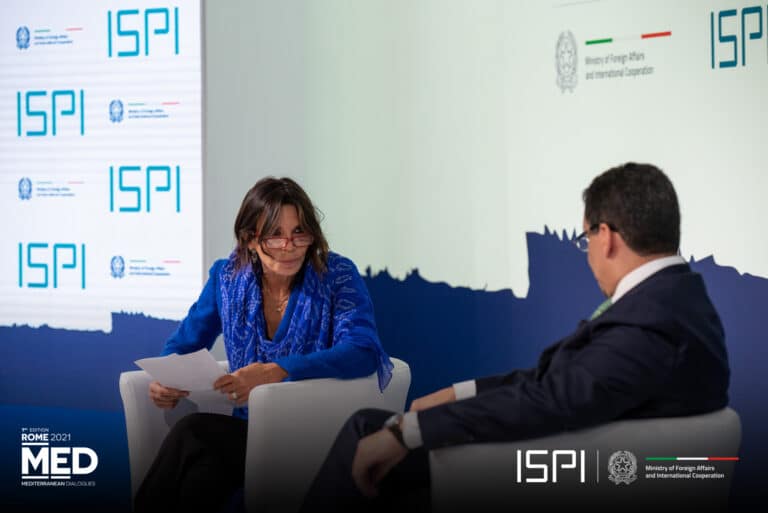