Conversation with the Authors 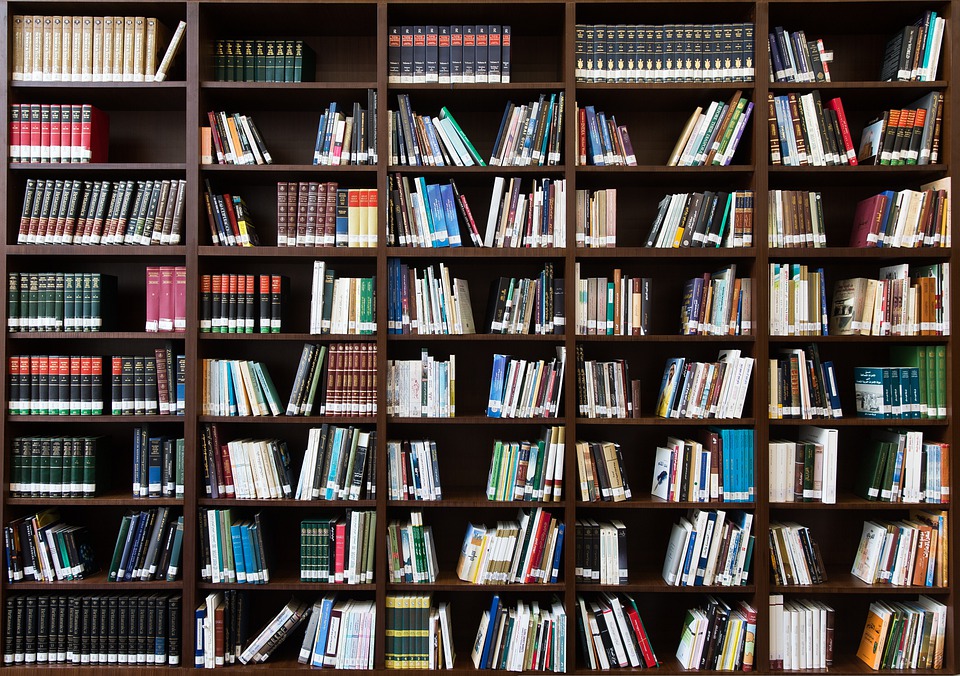 Fadia Faqir is a Jordanian British author based in Durham and Amman. She currently holds a writing fellowship at St Aidan’s College, the University of Durham, where she teaches creative writing. Her novels have been published in nineteen countries and translated into fifteen languages.  Faqir often writes on issues of gender, Islam and democracy. Her most recent novel is Willow Trees Don’t Weep (Heron Books, March, 2014).

Zineb Mekouar was born in Casablanca. She studied at the French international school Lycée Lyautey and later graduated from Science Po and HEC Paris before launching her career in strategic consulting, serving in the campaign of French President Emmanuel Macron. Her debut novel “La Poule et son Cumin” (The Hen and its Cumin) tells the story of two radically opposed young Moroccan women and highlights the social and political divisions of contemporary Morocco. Mekouar was nominated in 2022 for the “First Novel” award by the renowned French literary organization Goncourt Academy. 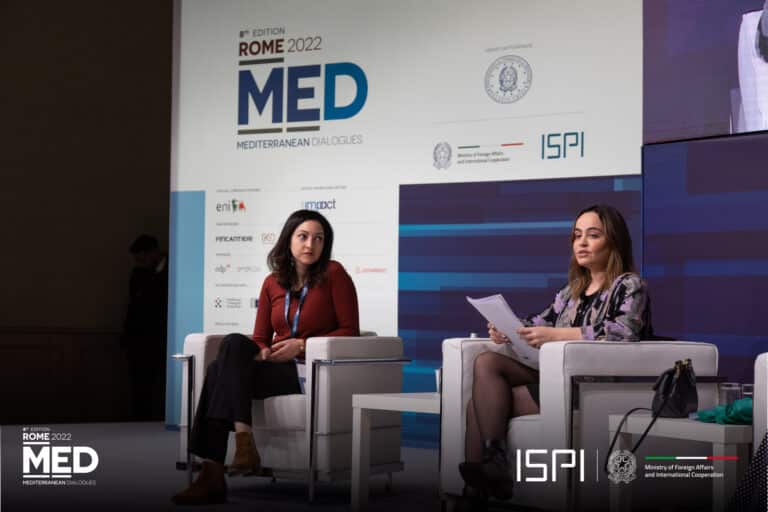