From Public to Crime Governance: How Criminal Organizations Challenge the State in the Time of Pandemic 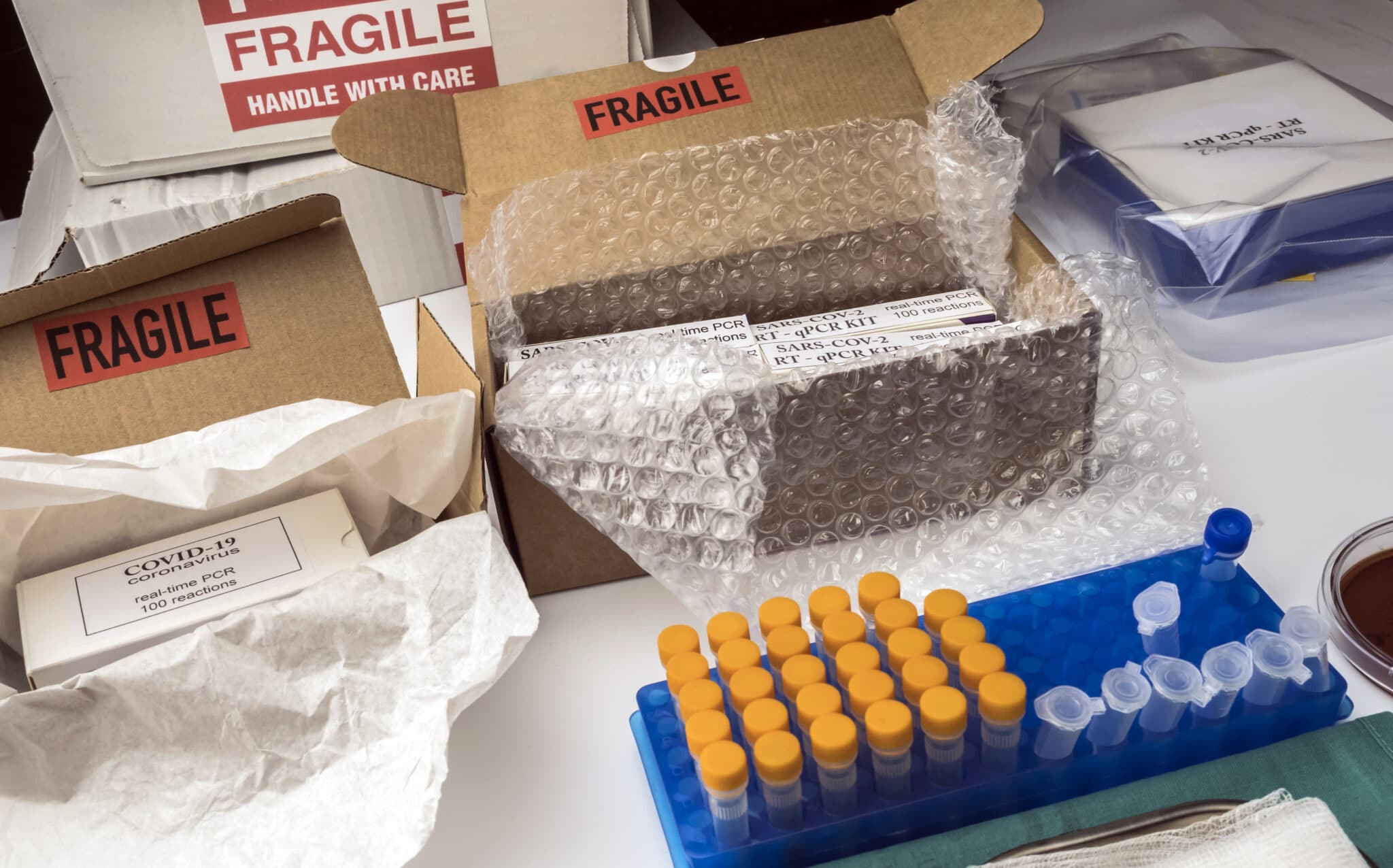 Faced with an unprecedented public threat, governments have been forced to implement restrictive measures and temporarily reduce several public freedoms while struggling to guarantee adequate standards of governance. In this context, characterized by the urgent need for public financial packages from economic sectors as well as the constant request of medical supplies by national healthcare systems, organized criminal groups such as the Italian Mafias have taken the chance to exploit these necessities for their own benefits, delivering fake and illicit medical goods to affected communities, illegally appropriating public funds, or offering local shops financial assistance with prohibitive interest rates. These dynamics challenge the governments’ ability to respond to the crisis by tangibly replacing their public functions and authority with “alternative – albeit criminal – systems of governance”.

What is the real impact in terms of democratic delivery and performance? Which sectors and institutions are vulnerable the most?

Angela Me, Chief of the Research and Trend Analysis Branch, United Nations Office
on Drugs and Crime (UNODC) 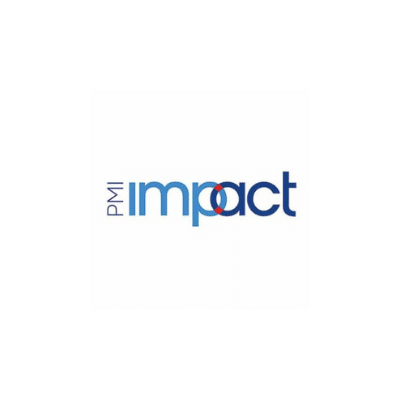