Global Europe to the Test: Updating the European Approach to the Mediterranean 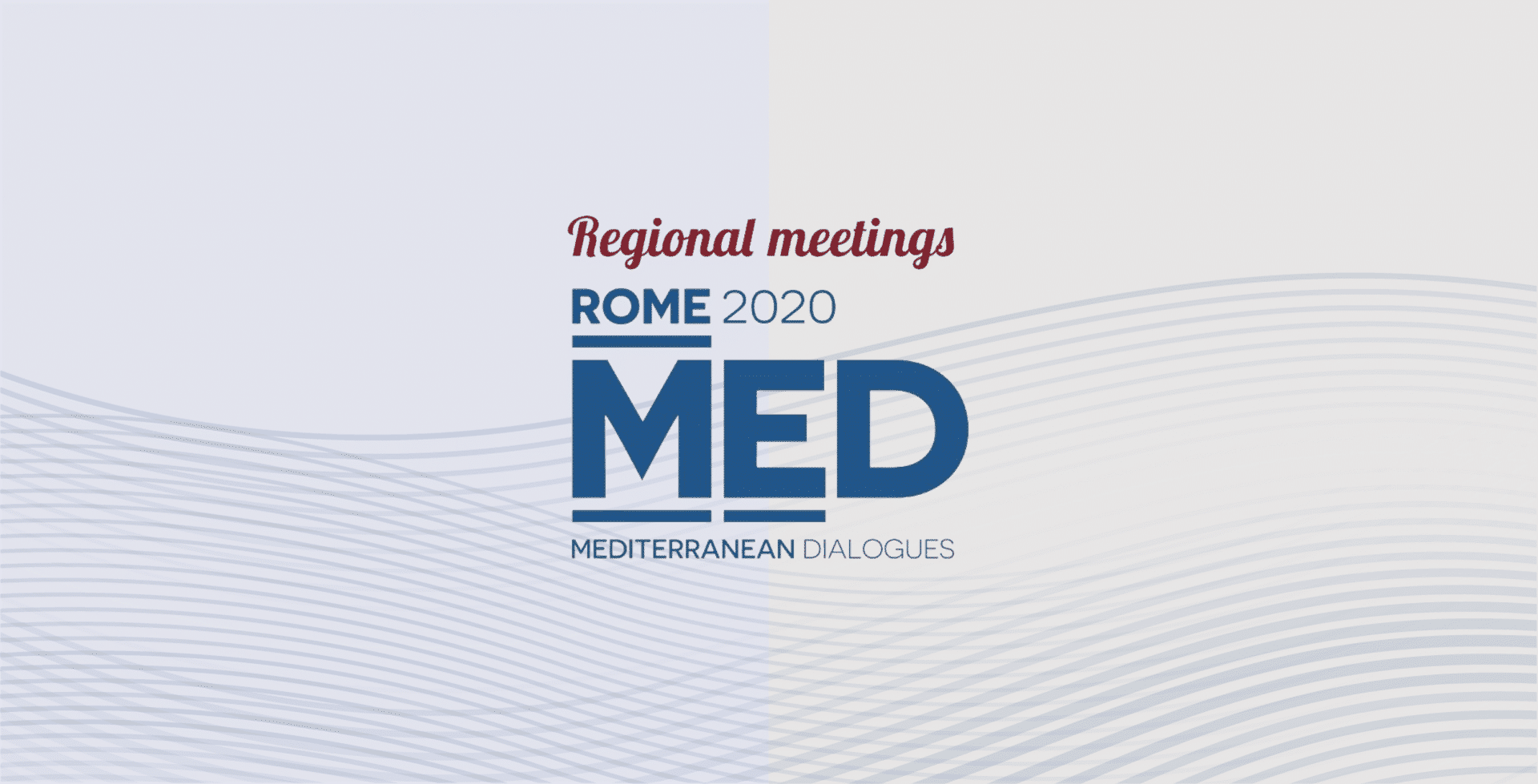 Ten years since the Arab uprisings began, socio-economic, security and political indicators have worsened considerably in many countries in the MENA region. Protracted conflict in states like Syria, Libya and Yemen, the geopolitical rivalry between Iran and Saudi Arabia, and between the Turkey-Qatar and the UAE-Saudi-Egypt camp are adding another layer of complexity to a region
already ridden with instability. In addition, socio-economic challenges, made even worse by the coronavirus pandemic, are putting the Arab social compact under strain, raising prospects of
further instability. Indeed, even before the pandemic struck the region, failed governance policies and socio-economic challenges sparked off a new wave of protests in numerous countries of the
region, from Lebanon to Iraq, and Algeria. Public opinion polls reflect the fact that major drivers for both waves of the Arab uprisings were grievances stemming from endemic corruption,
declining public services, unemployment and rising prices for basic foodstuffs. On top of these were growing calls for increased freedoms and access to decision-making bodies, particularly from
the youth. Against this backdrop, the European Union needs to reckon with new signals and drivers emerging in its Southern neighbourhood, and to update its approach to the region in light of these new realities. While building on the 2016 EU Global Strategy, the new European toolbox should acknowledge an even worsened strategic environment, and to reflect on how to ensure long-term stability. In particular, the EU should work on how to address the crisis of governance and the subsequent breakdown of state-society relations: in sum, how to confront the underlying drivers fostering instability, terrorism, and radicalization rather than focusing on the symptoms. How are broader geopolitical shifts changing the MENA region? Which new trends are emerging? How to strengthen the EU’s role in ensuring stability and resilience in its Southern neighbourhood? How to build on positive trends?