Inclusive Citizenship And Freedom of Religion Or Belief: Bridging the Two Agendas in the Spirit of Human Fraternity 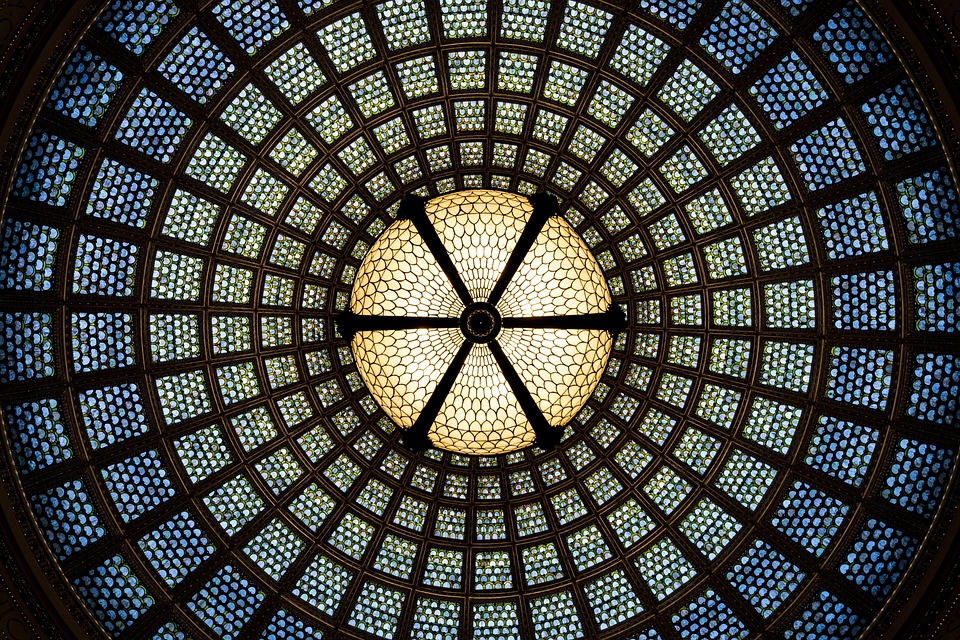 Polarization and discrimination linked to religious identities have been increasing in many parts of the world, including on the two shores of the Mediterranean. In February 2019, Pope Francis and the Grand Imam of Al-Azhar Ahmad Al-Tayyib have offered to the world an example of interreligious engagement and solidarity, and jointly invited leaders and societal actors and communities to champion freedom for every person, irrespective of his/her religious or belief affiliation. As a roadmap for this commitment, the Pope and the Grand Imam called for the establishment of the concept of full citizenship in our societies. This initiative was also building on the paradigm shift in the Muslim community across the region and beyond that culminated with the adoption of the “Charter of Makkah” in 2019. Francis’ subsequent encyclical, Fratelli Tutti (2020), and his encounter with the Grand Ayatollah al Sistani in 2021 in Iraq have reinforced this trend to the point that a recent ISPI Report  argued that “This unprecedented interreligious initiative has scattered seeds of hope for unity and opened a new era of interreligious dynamics that policymakers need to take seriously and engage with”. However, what could be done to concretely move forward this agenda and strengthen models of Inclusive Citizenship? How can we pursue freedom of religion or belief and equality as two mutually reinforcing and largely overlapping objectives? 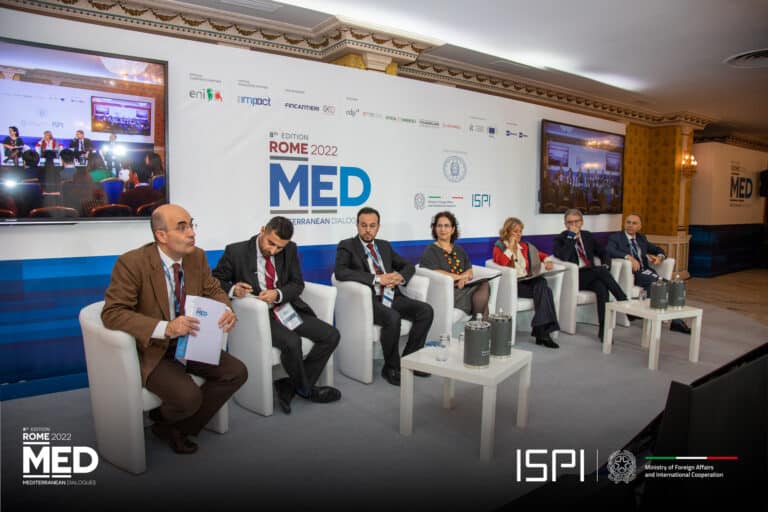 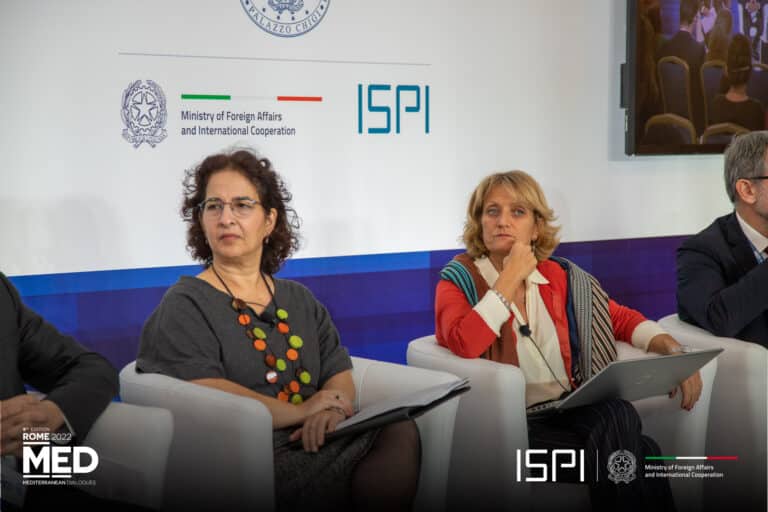 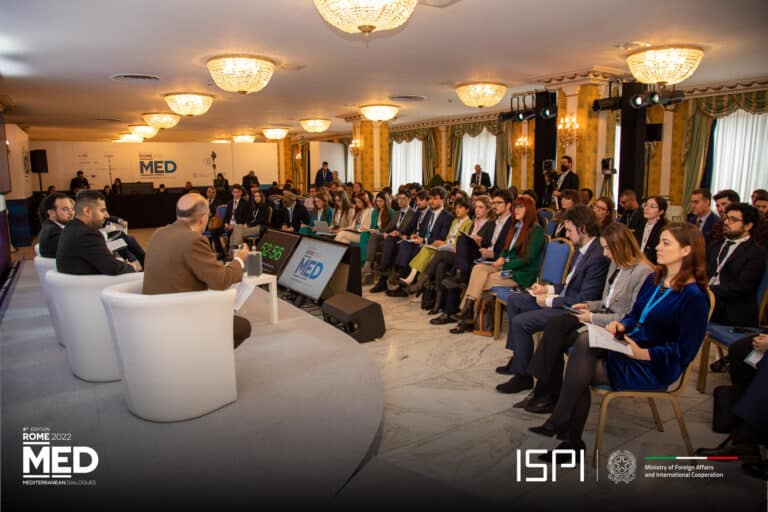 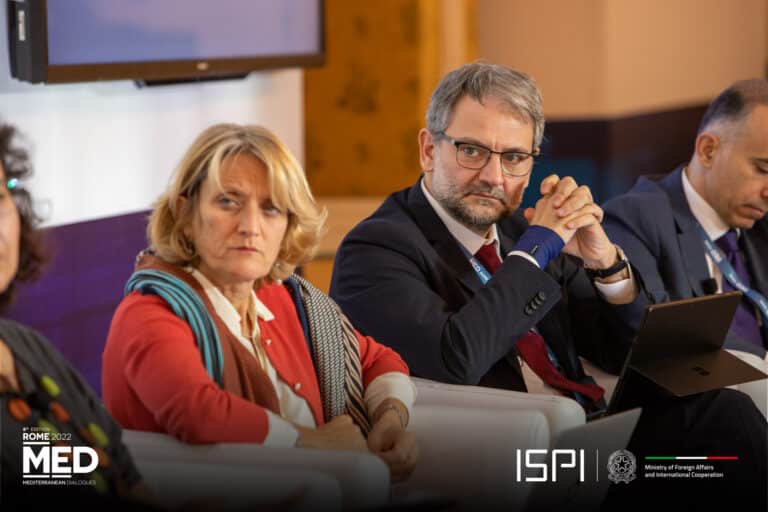 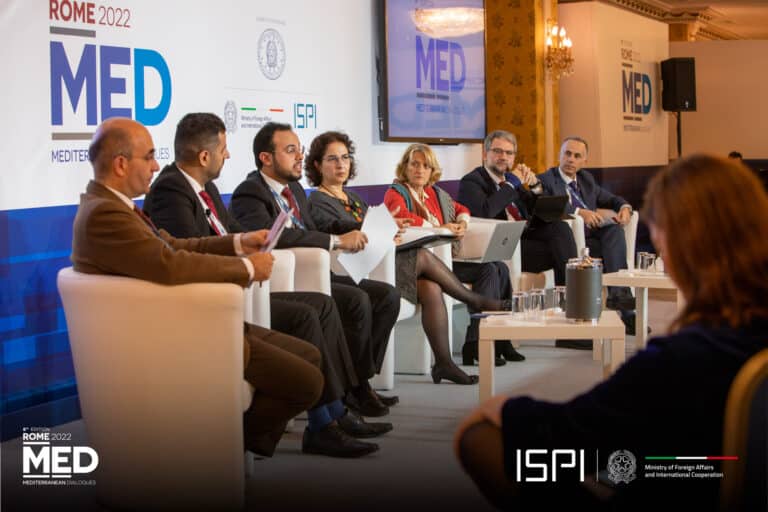