Ink is better than blood: how to stop the war in Libya 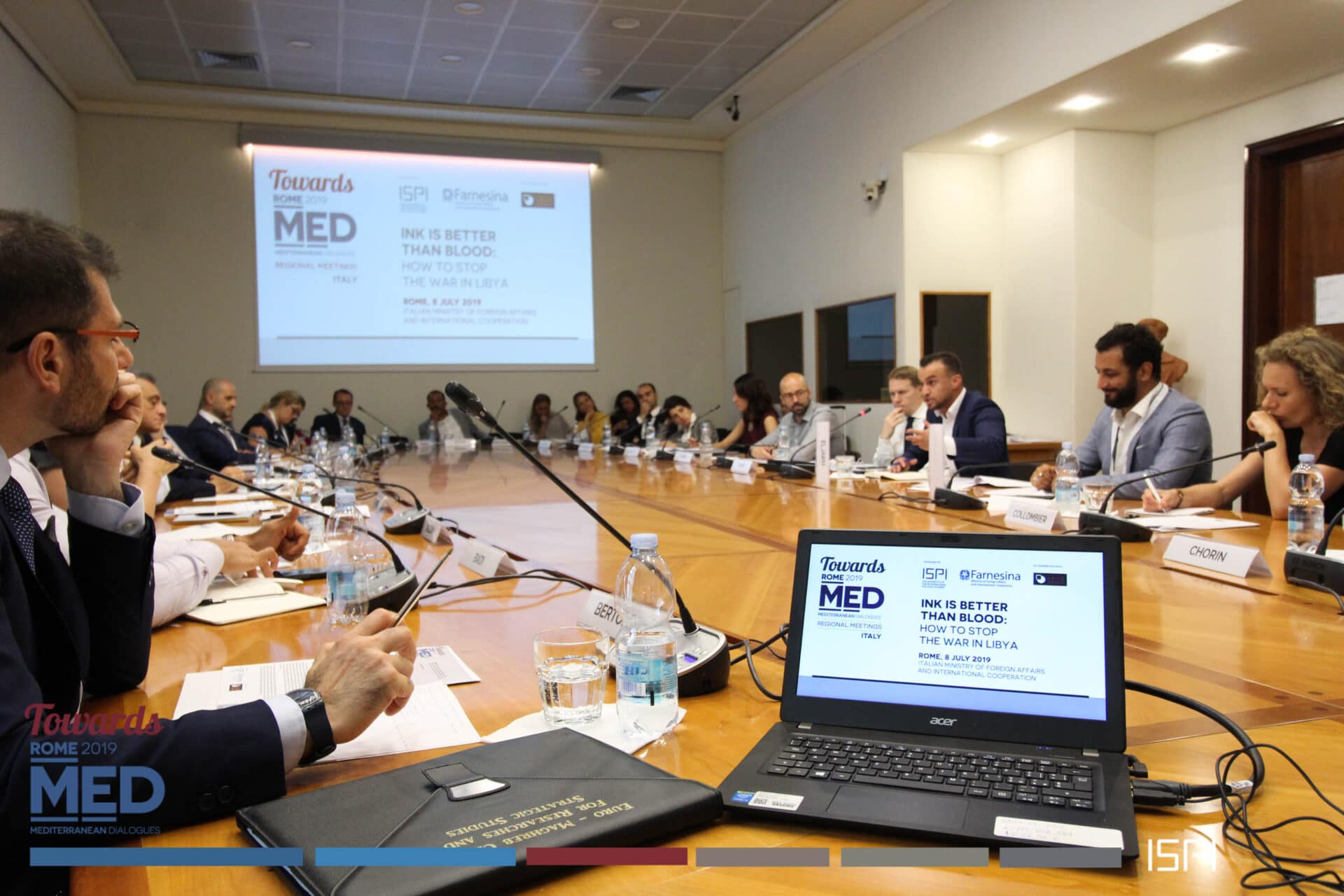 Since the outbreak of hostilities in Tripoli in early April, the prospects of a negotiated settlement to the Libyan crisis appear dimmer than ever. The military offensive led by Khalifa Haftar and carried out by the Libyan National Army (LNA) against forces allied to the UN-backed Government of National Accord (GNA) has thwarted UN-led efforts to forge a new power-sharing deal or chart a consensual political roadmap to unify Libya’s institutions divided since 2014. The logic of war and military triumph has taken over and is increasingly being embraced by Libya’s main rival parties as the sole means to stabilize the country. For Haftar-led forces, this means capturing the capital and resetting the political scene in their favour. For forces allied to the GNA, a victory entails pushing the besieging forces outside the boundaries of western Libya. But almost three months into the war and over 600 deaths on the battlefront, there is no sign that either side is anywhere close to achieving its objective. Instead, a deadly stalemate appears to be setting in on the outskirts of Tripoli and a similar conflict of attrition could soon engulf other parts of the country.

The workshop was organized in cooperation with the International Crisis Group and will be held at the Italian Foreign Ministry. The roundtable aimed at bringing together leading analysts of the Libyan conflict and political activists in order to brainstorm on possible short-term strategies which might persuade the parties to agree on a ceasefire and more long-term stabilization options. The ultimate objective was to help inform European policymakers and provide them with some out-of-the-box thinking on how to de-escalate the conflict and beyond the obsolete formats of dialogue proposed in the past. 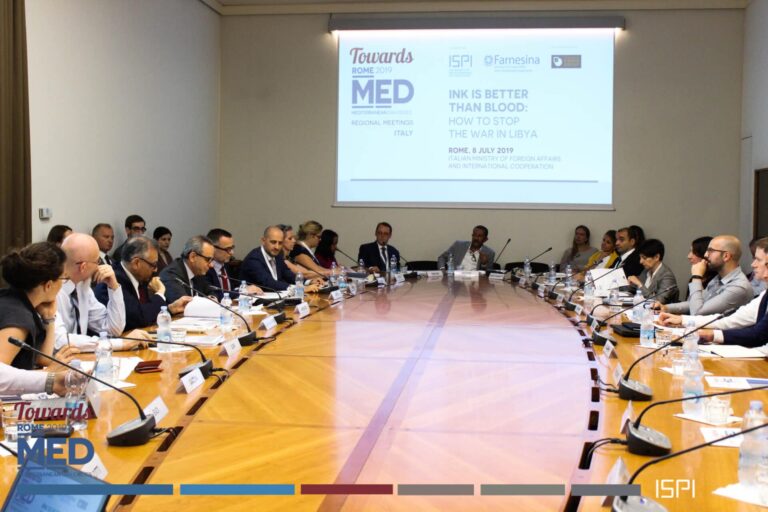 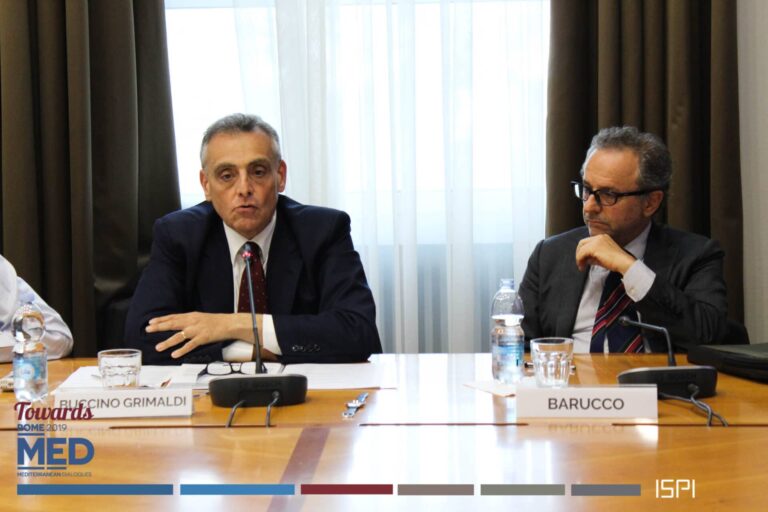 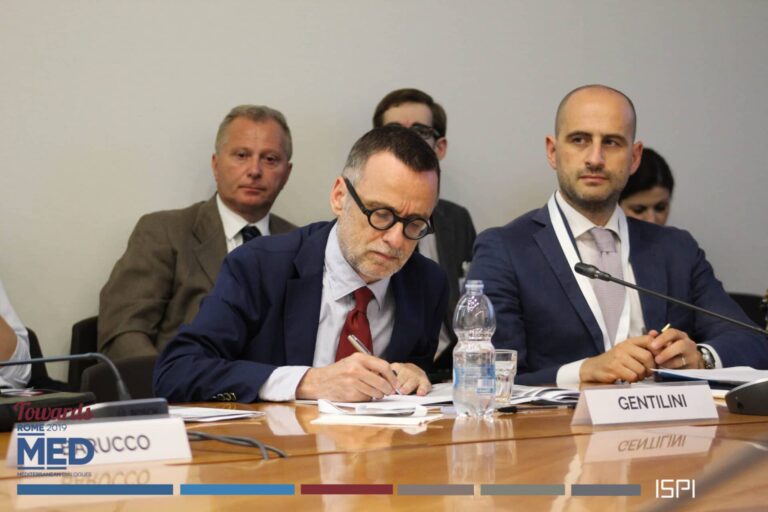 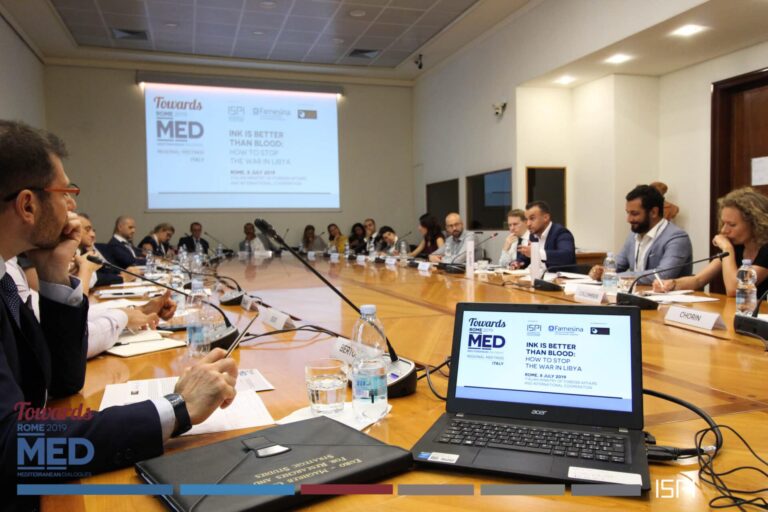 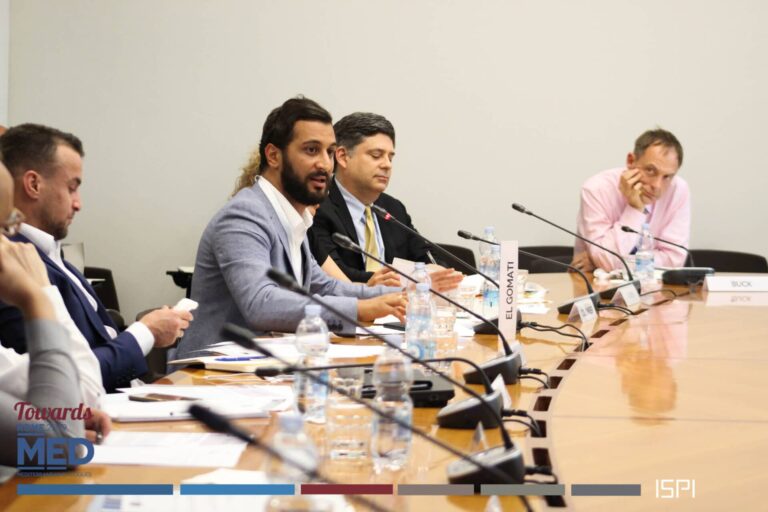 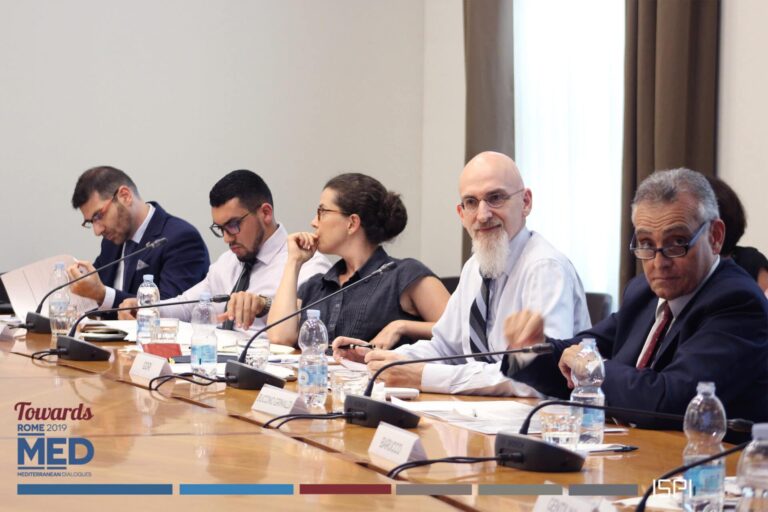 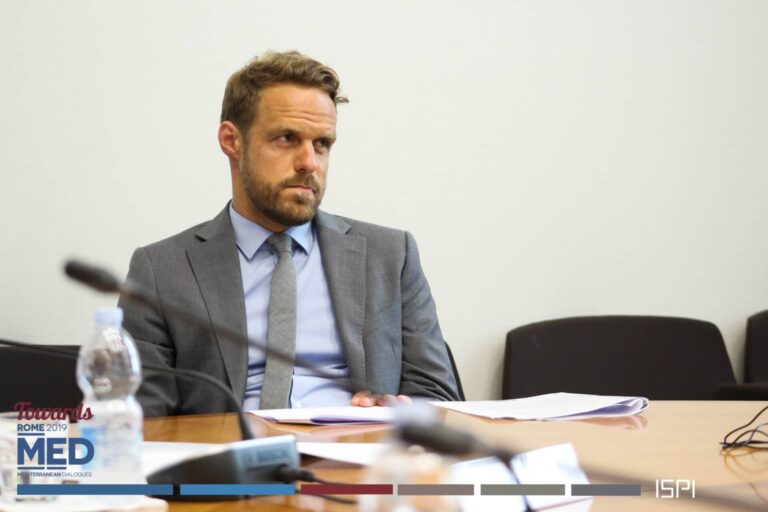 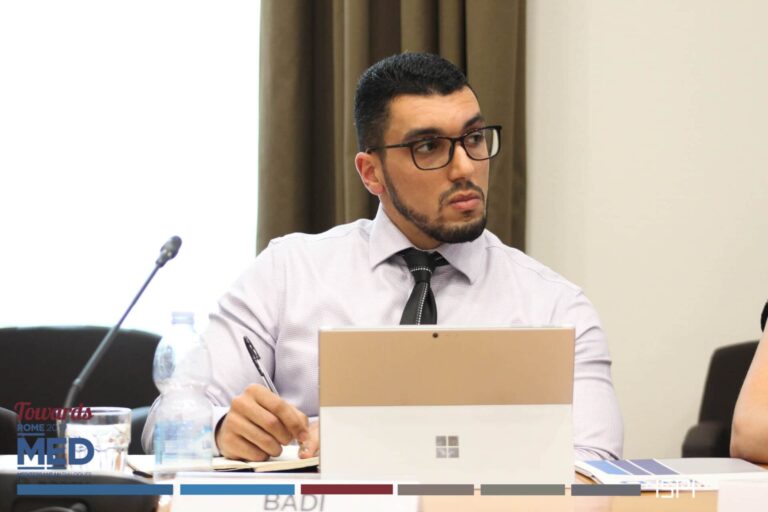 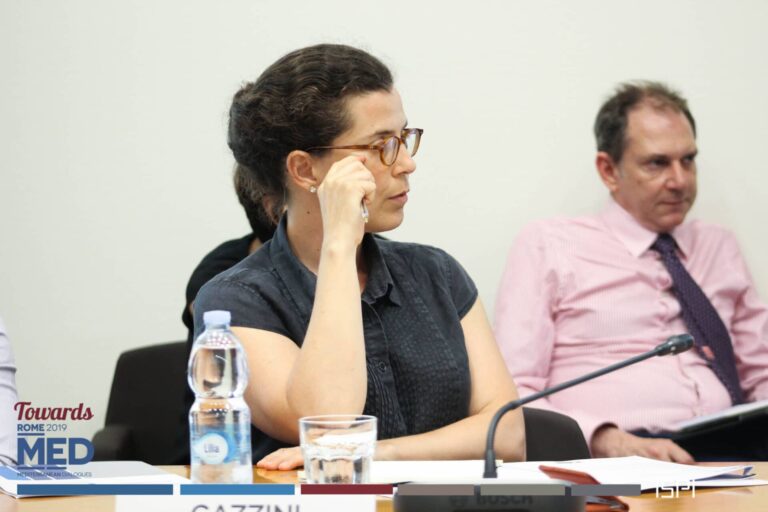 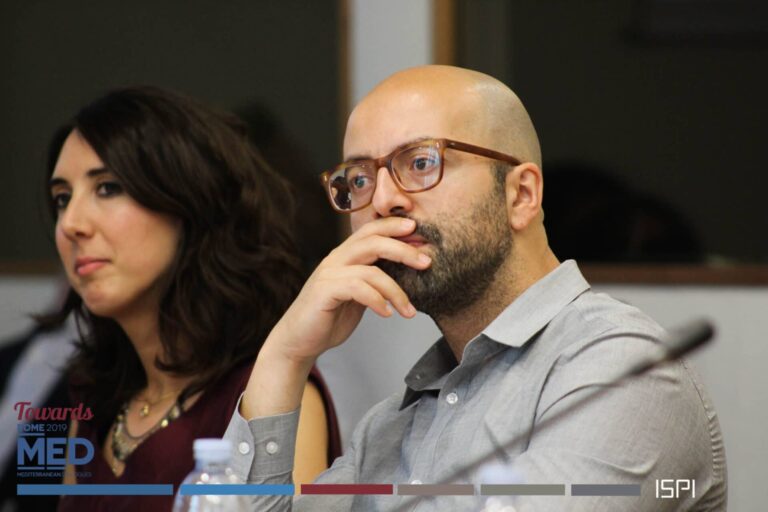 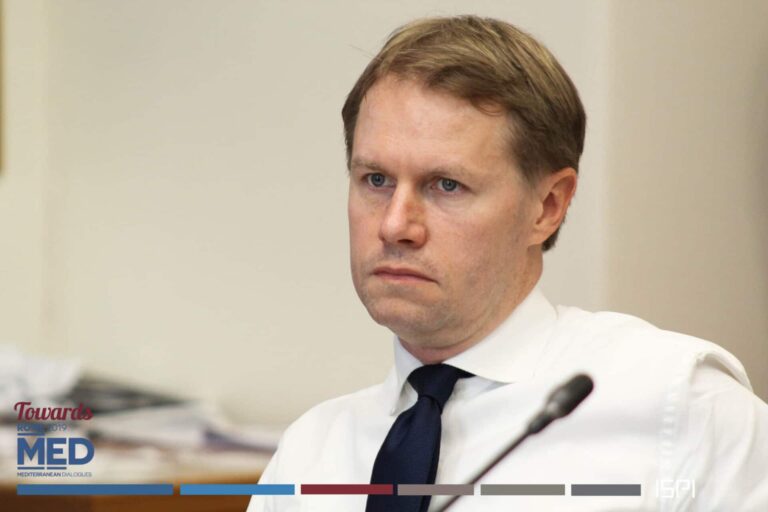 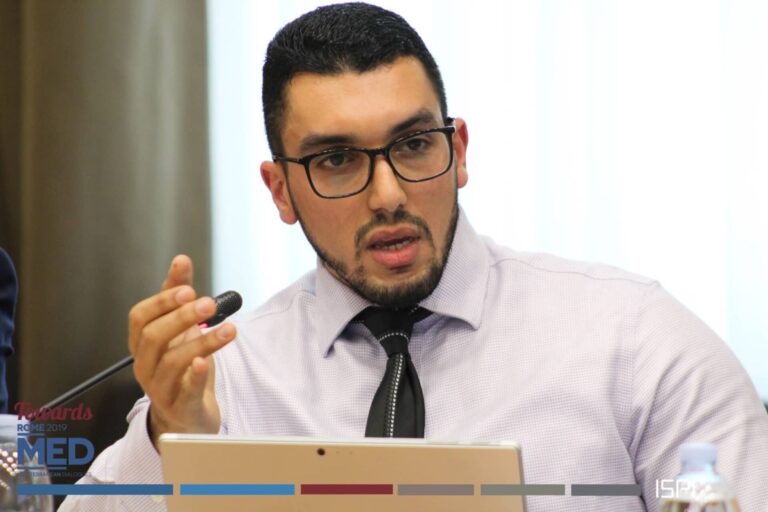 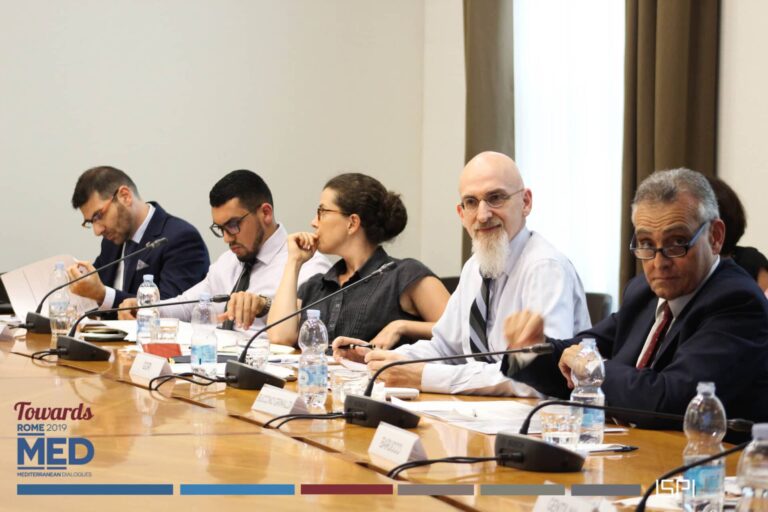 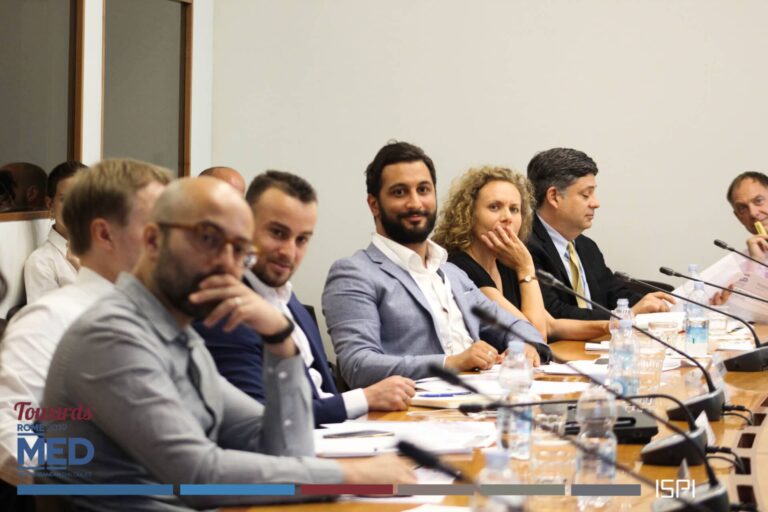 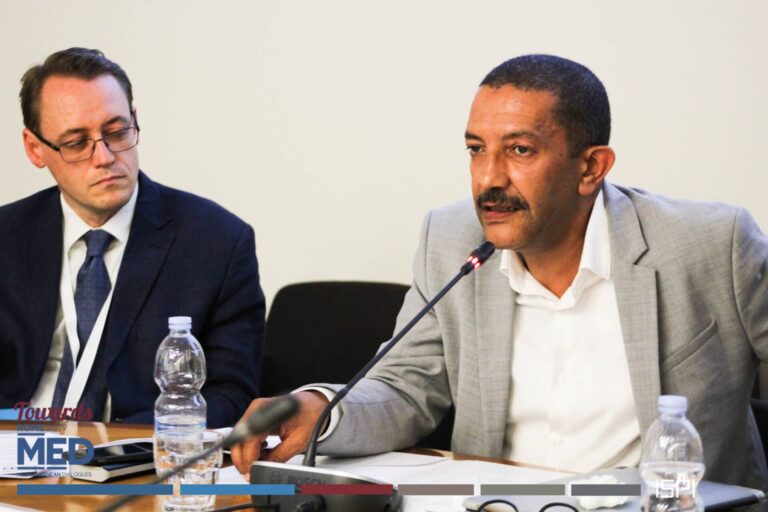 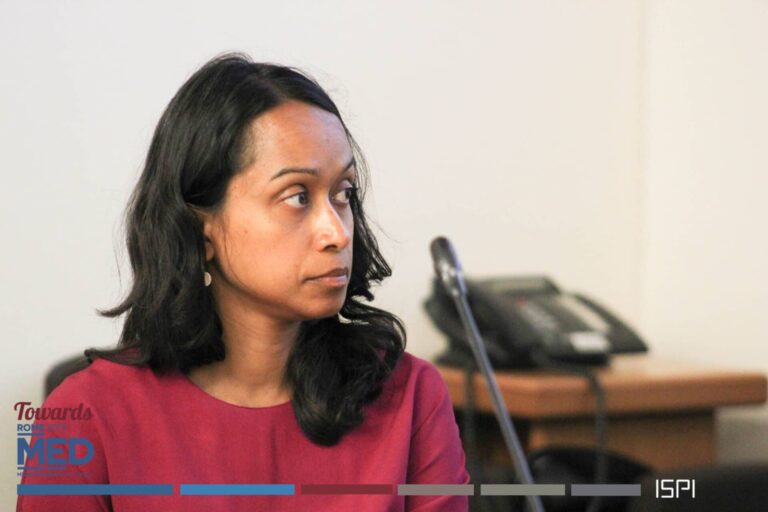 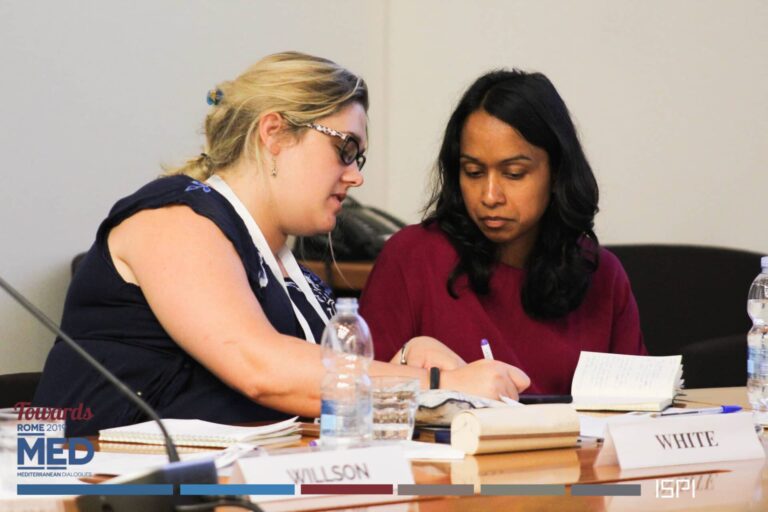 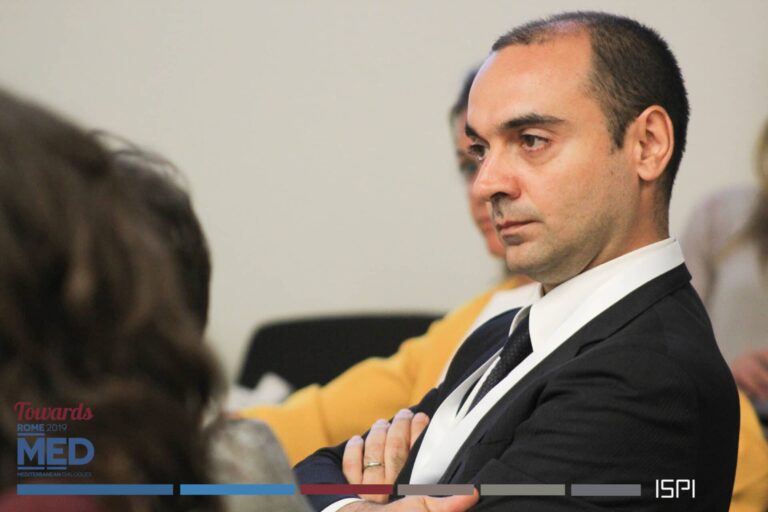 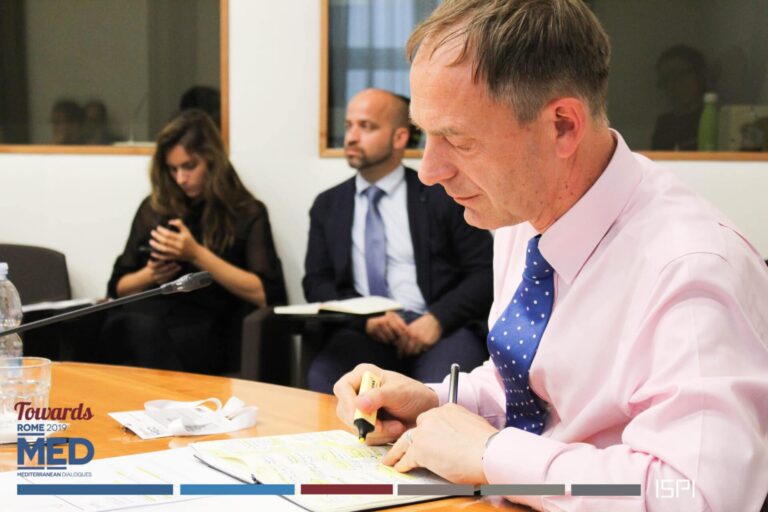 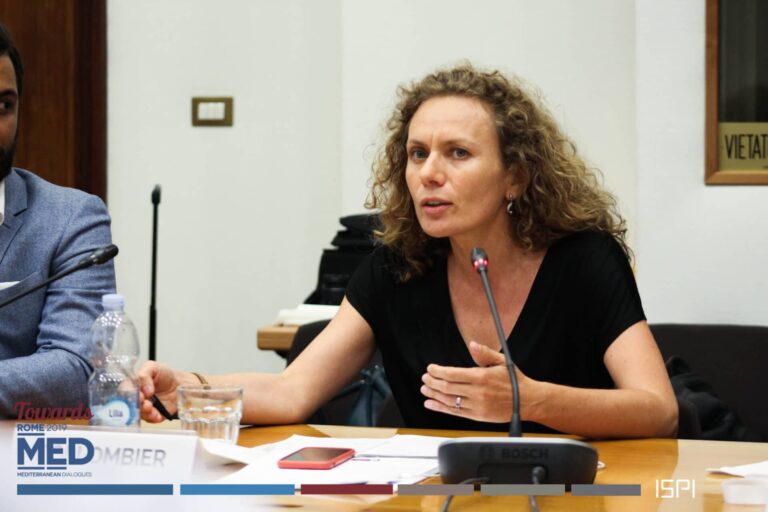 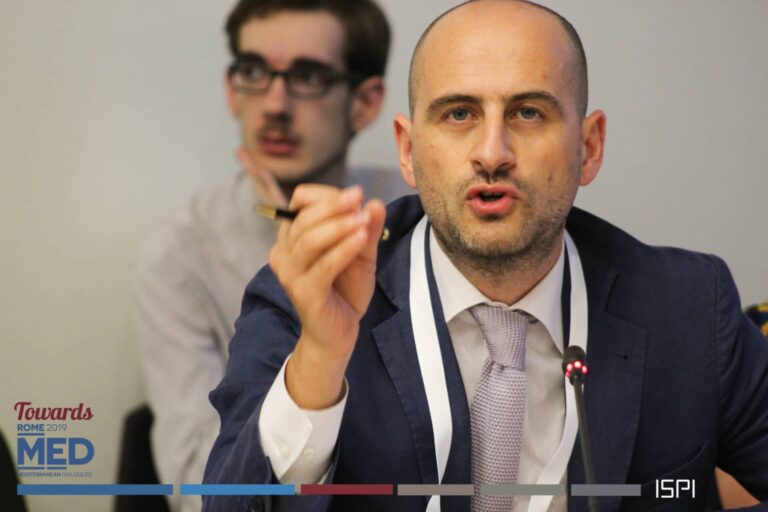