Inside Syria: the implications of an endless crisis 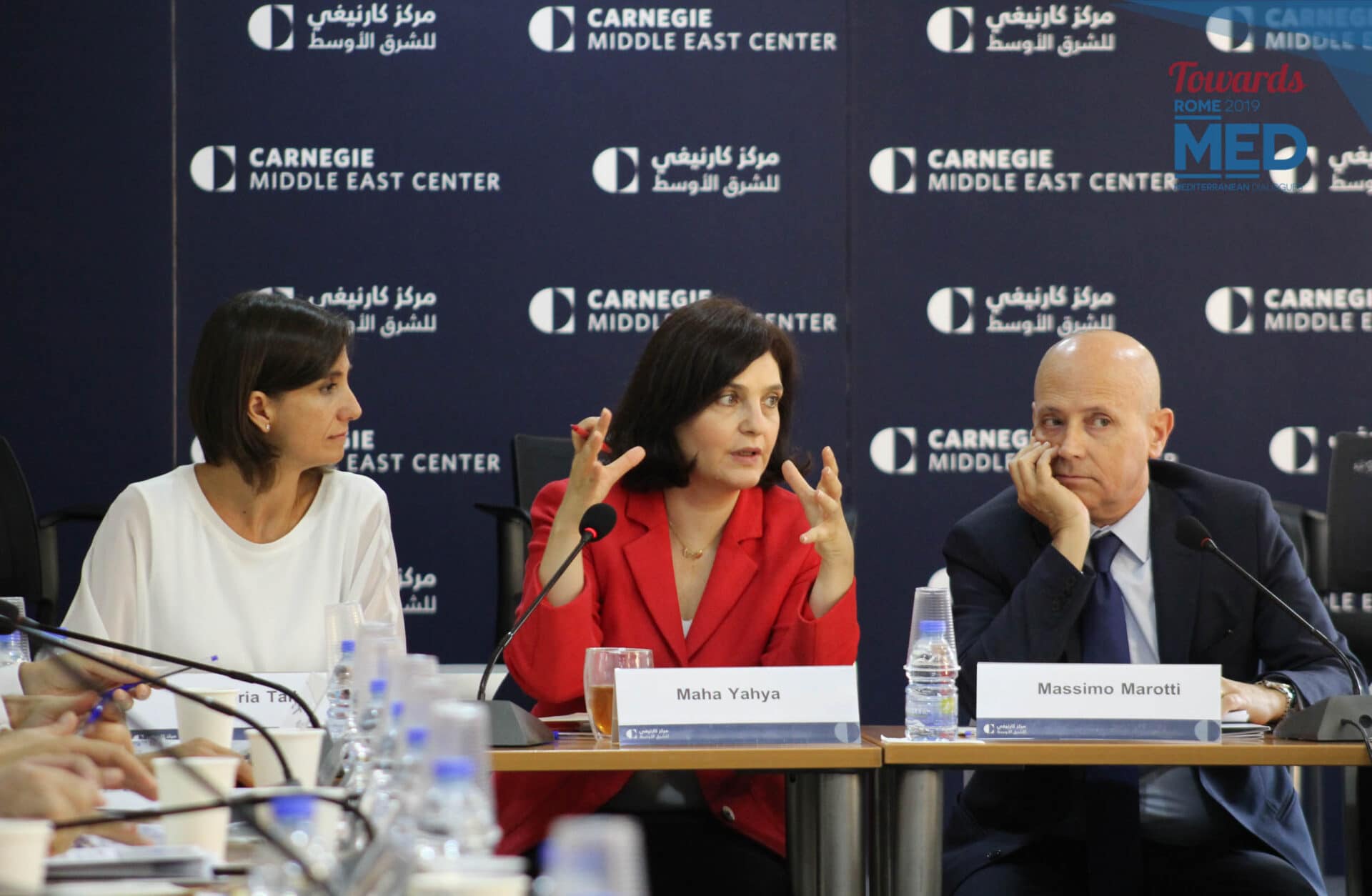 After eight years of war, Syria remains the most problematic crisis in the Middle East. Although the conflict appears to be approaching its final stages, with the regime in control of almost all territories west of the Euphrates, security and stability, even in these areas, seem far from being achieved anytime soon. What is more, even in the event of an effective stabilization on the ground in the near future, the regime will hardly obtain the legitimacy which is required to lead any political transition. This is even more so considering that the very survival of the regime is closely tied to its support from external powers, which will likely advance their own views on the future of the country and its reconstruction, asking for political concessions to Damascus. Just as important, the Turkish control over a pocket of Syrian territory in the north goes hand in hand with a Turkification process which may render its future reintegration into Syria extremely problematic. From an economic perspective, then, eight years of conflict have had a double effect: they have shattered the country’s productive fabric, but also opened up new lucrative opportunities for selected groups of the population, either through informal networks and smuggling routes or the elimination of internal competitors.

The workshop aimed at analyzing the current developments of the Syrian civil war with a specific focus on its major socio-political and economic dynamics. The event was structured in two main panels: the first dedicated to the issue of legitimacy and territorial control, in particular the political prospects for the Syrian Regime, while the second considered the role of external actors in the reconstruction process. 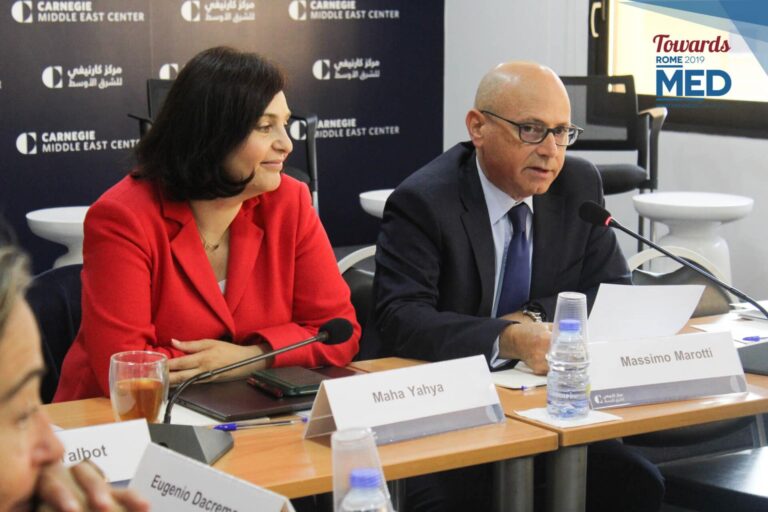 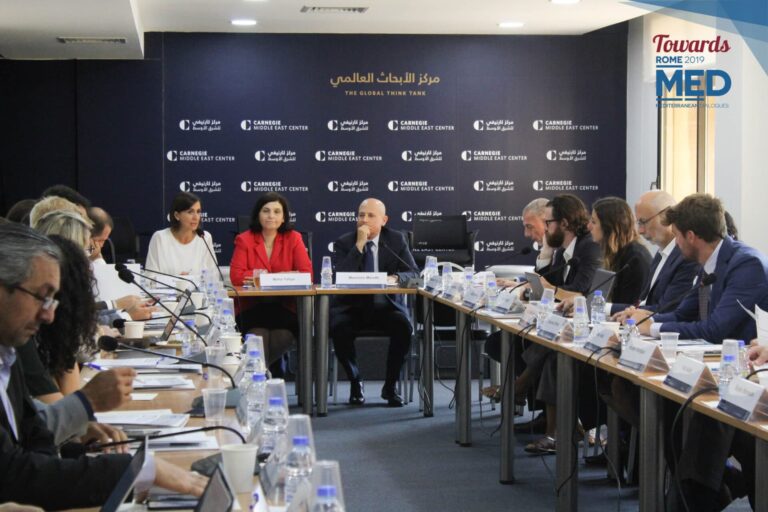 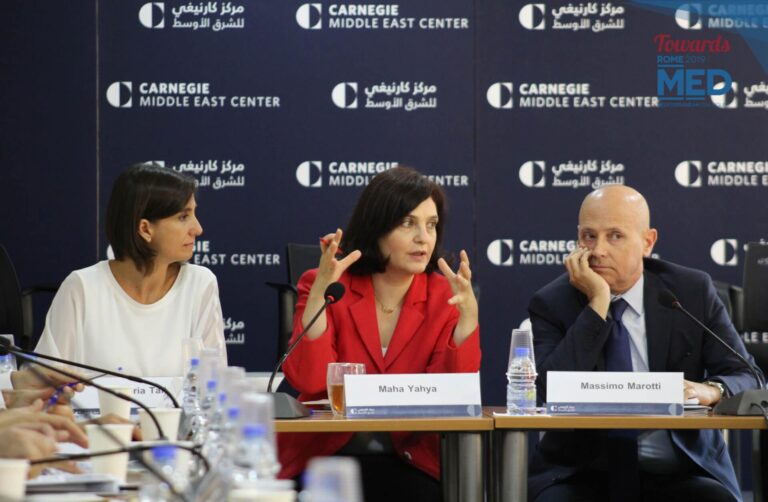 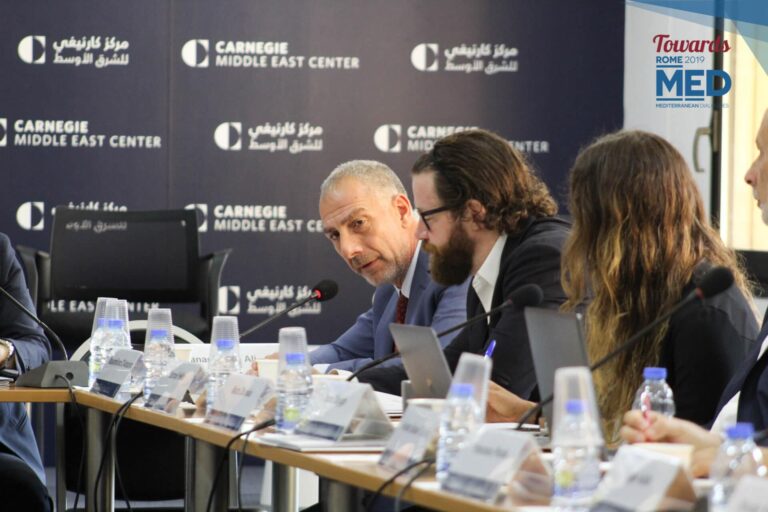 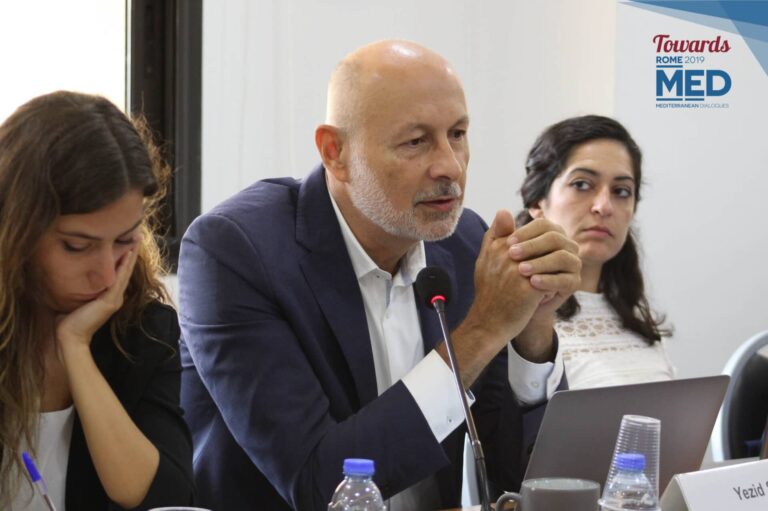 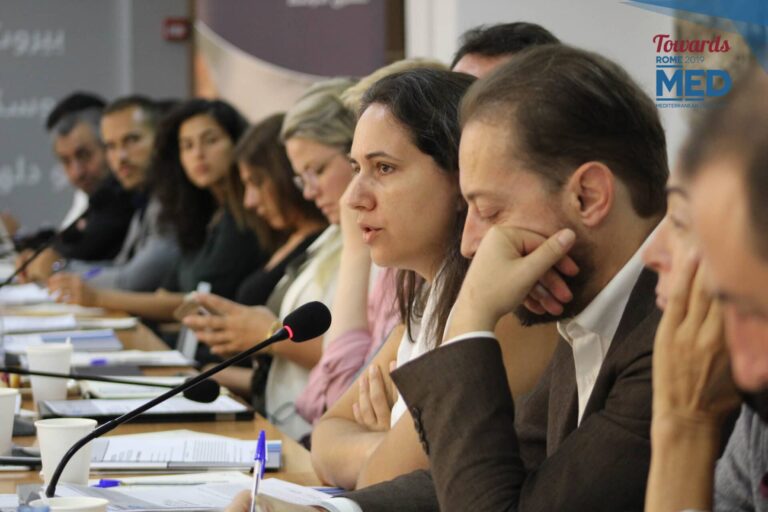 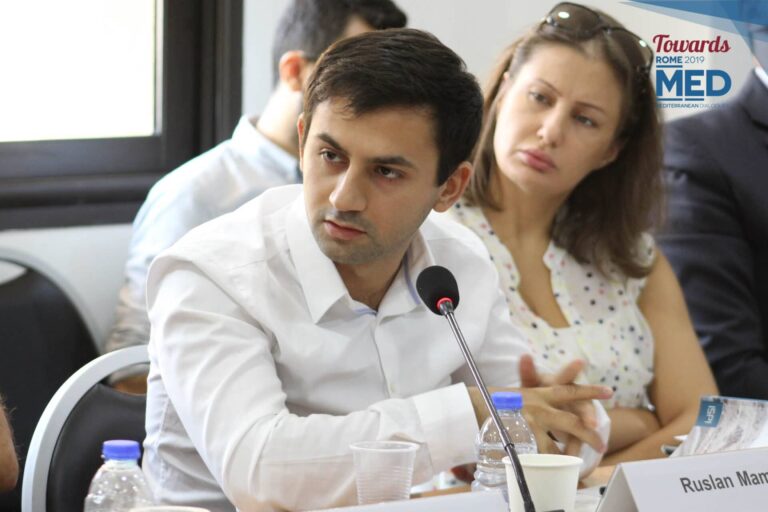 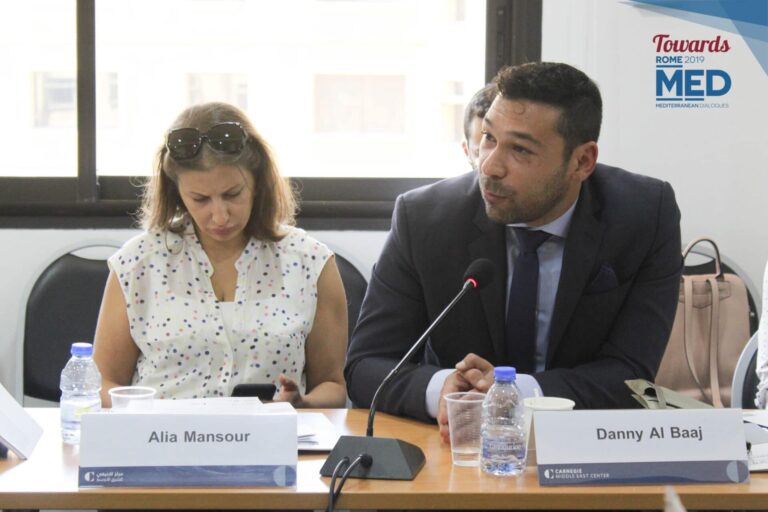 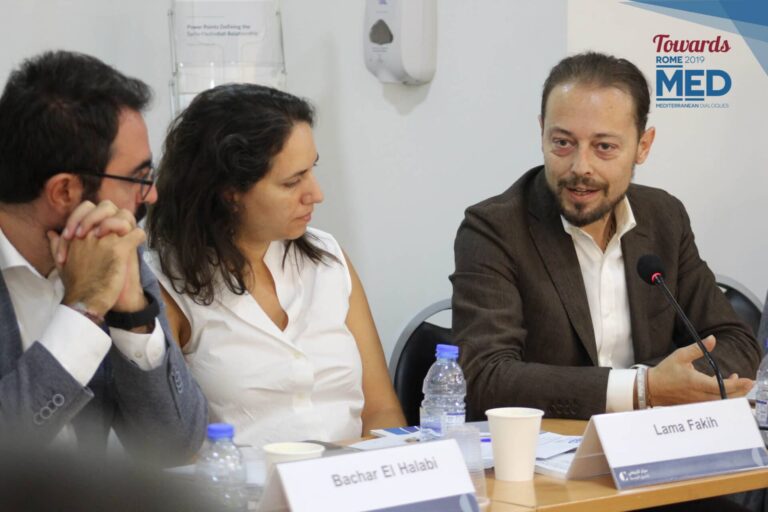 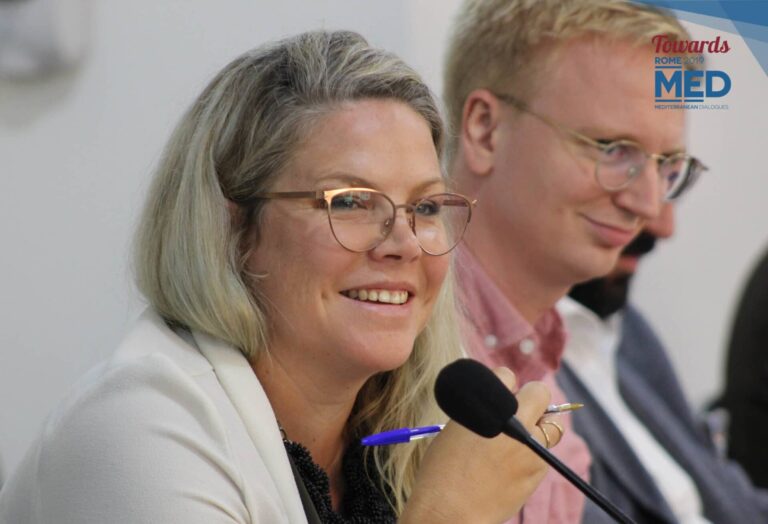 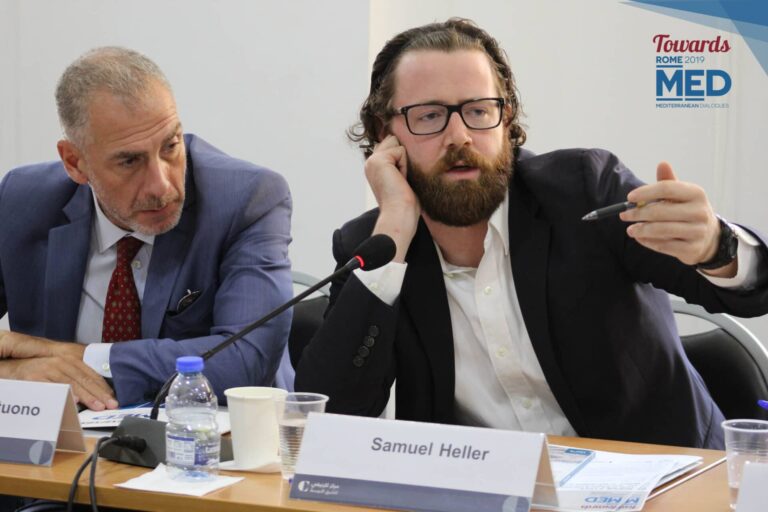 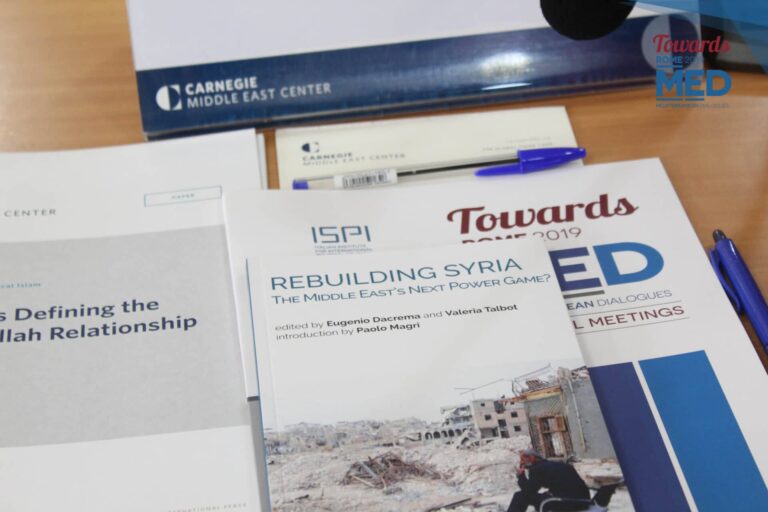 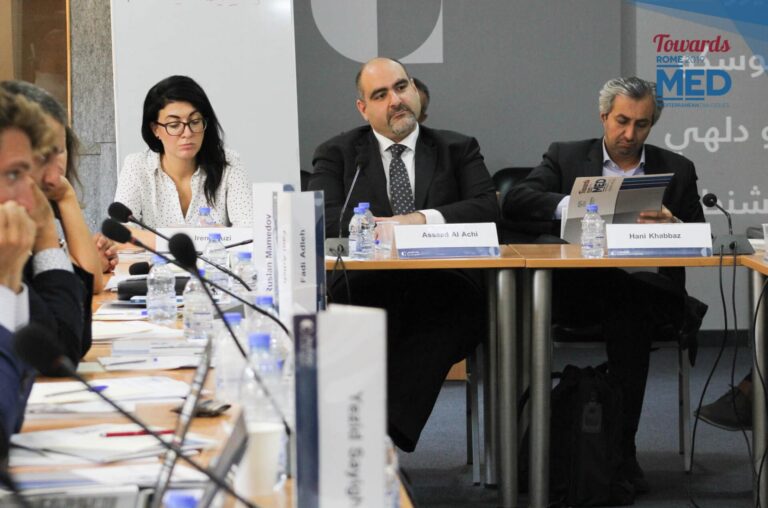 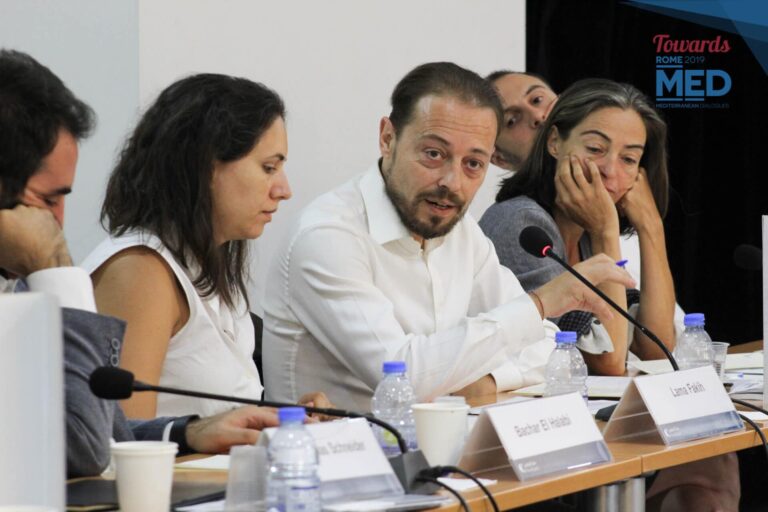 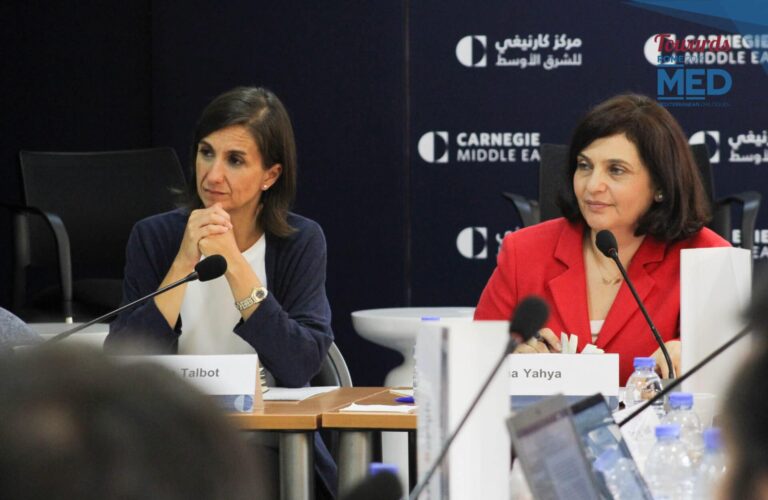 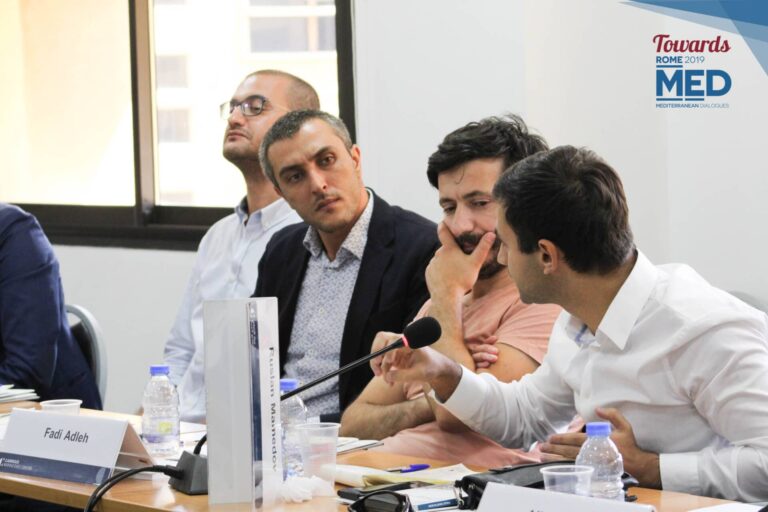 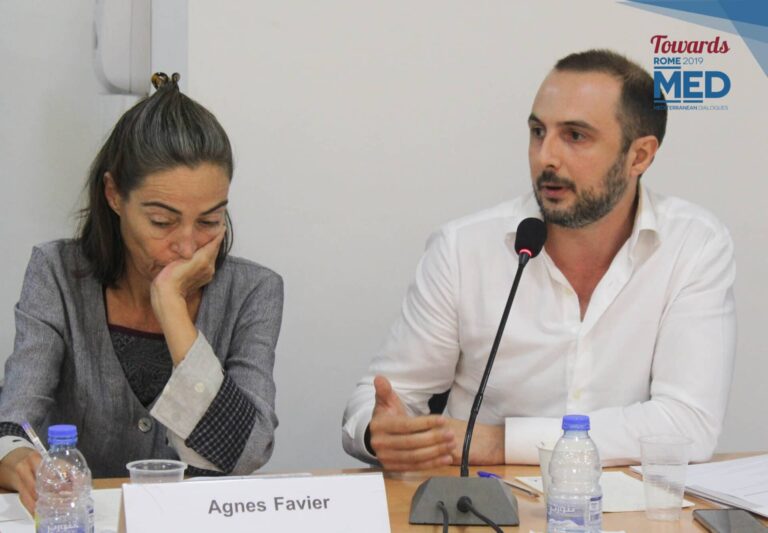