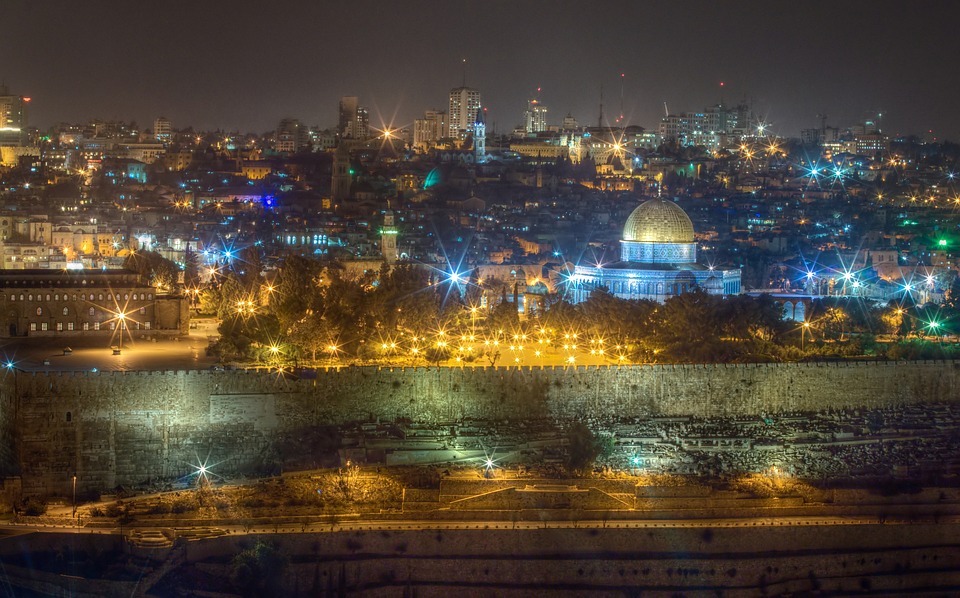 Israeli-Iranian tensions are growing in the Arab Levant, where the Syrian crisis has brought the two countries closer to direct confrontation than ever. An attempt by the Syrian regime, supported by Iran and Hezbollah, to restore its sovereignty over all of Syrian territory, including what is known as the southern de-escalation zone, could trigger an unpremeditated, uncontrollable and highly perilous escalation between Israel and Hezbollah/Iran. From its side, Israel has drawn a red line against Syria becoming an Iranian forward base. Russia, which enjoys good relations with all the main players, is well-placed to mitigate tensions and prevent an accidental direct confrontation, but it is unclear if it’s capable and/or willing to play such a role.

DO YOU CONSIDER AN ESCALATION BETWEEN ISRAEL AND IRAN POSSIBLE? 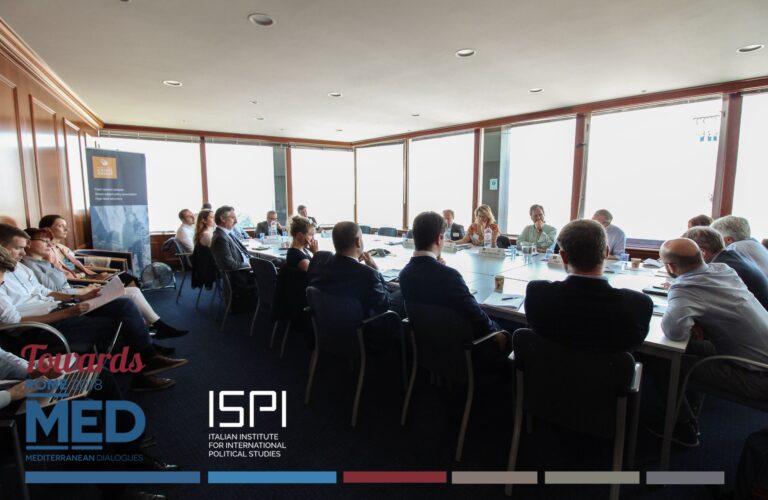 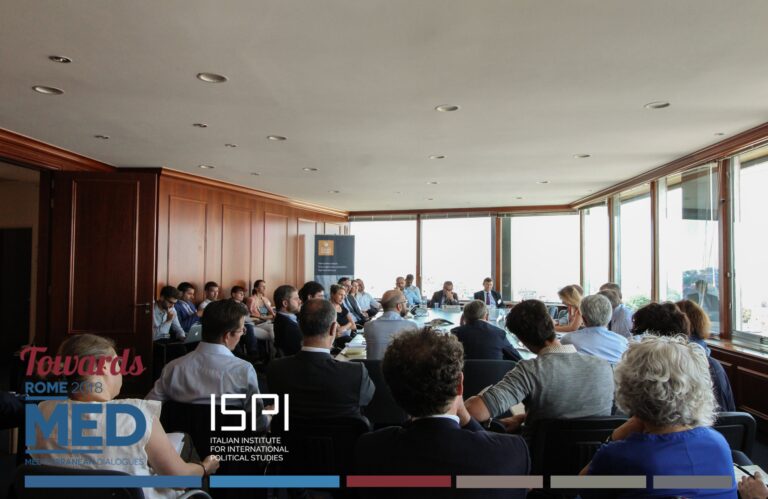 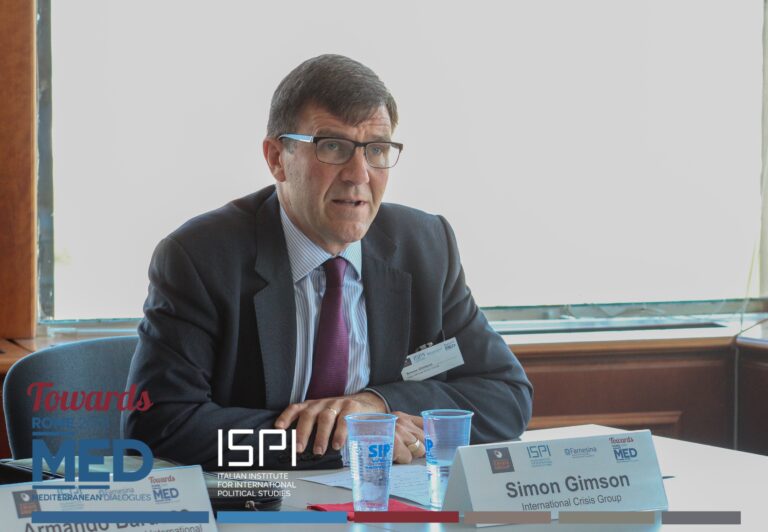 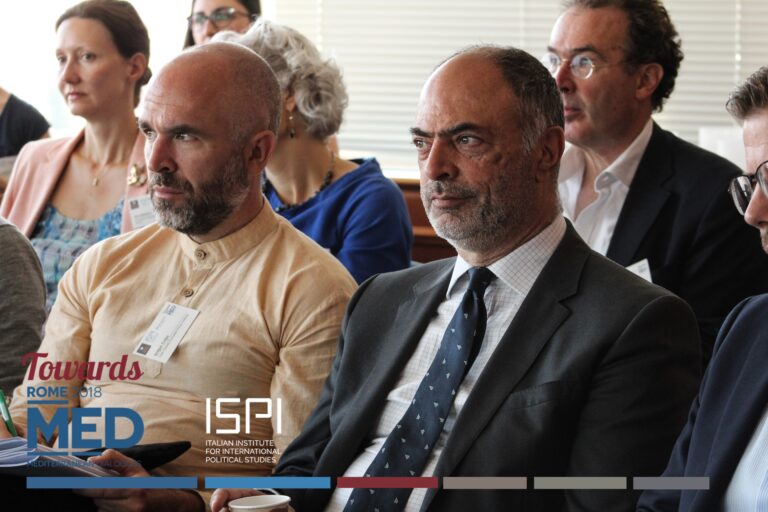 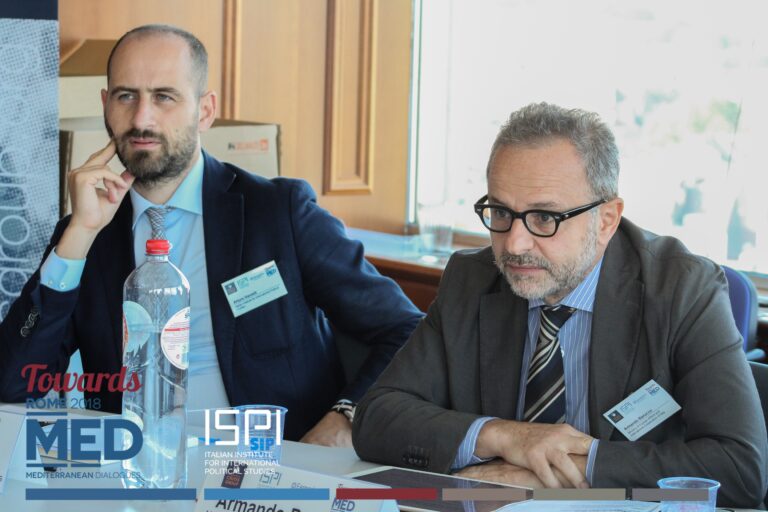 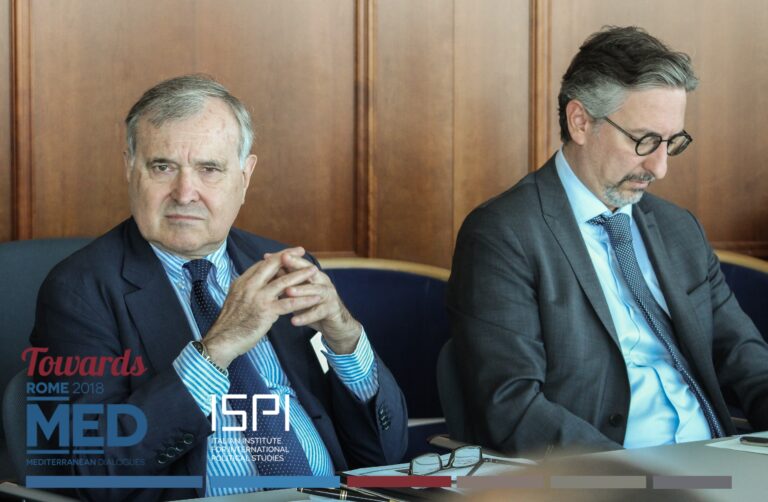 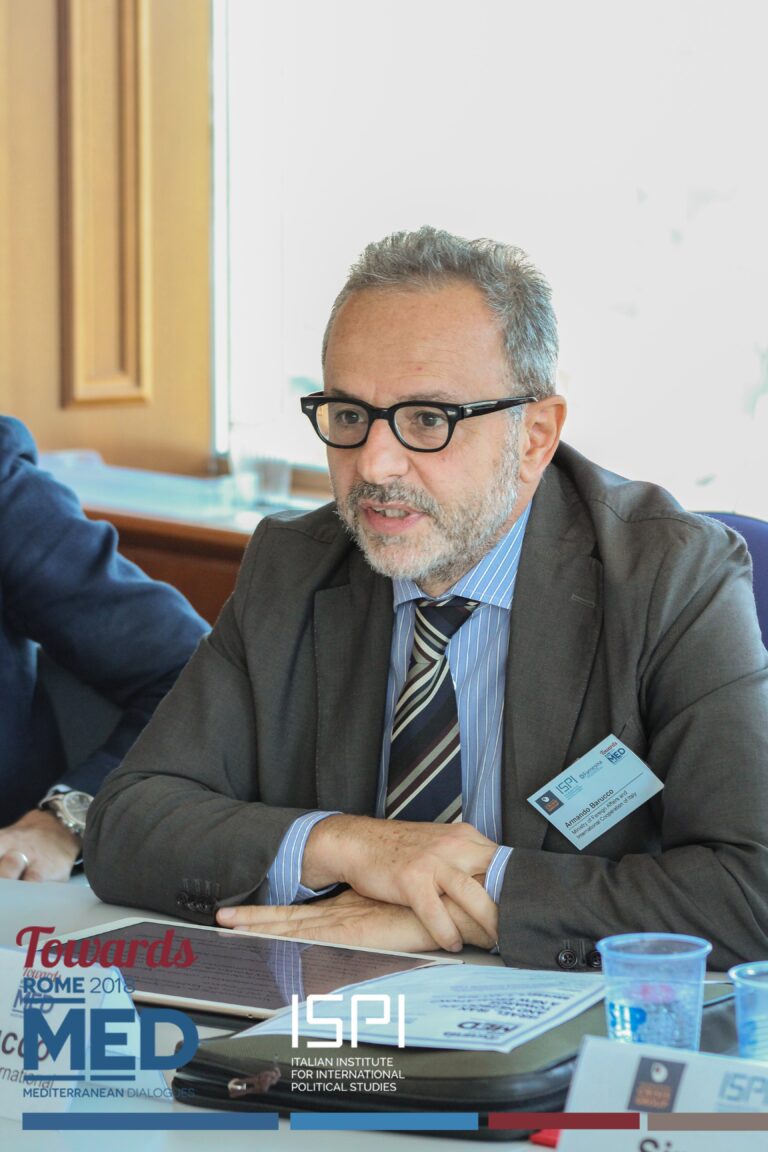 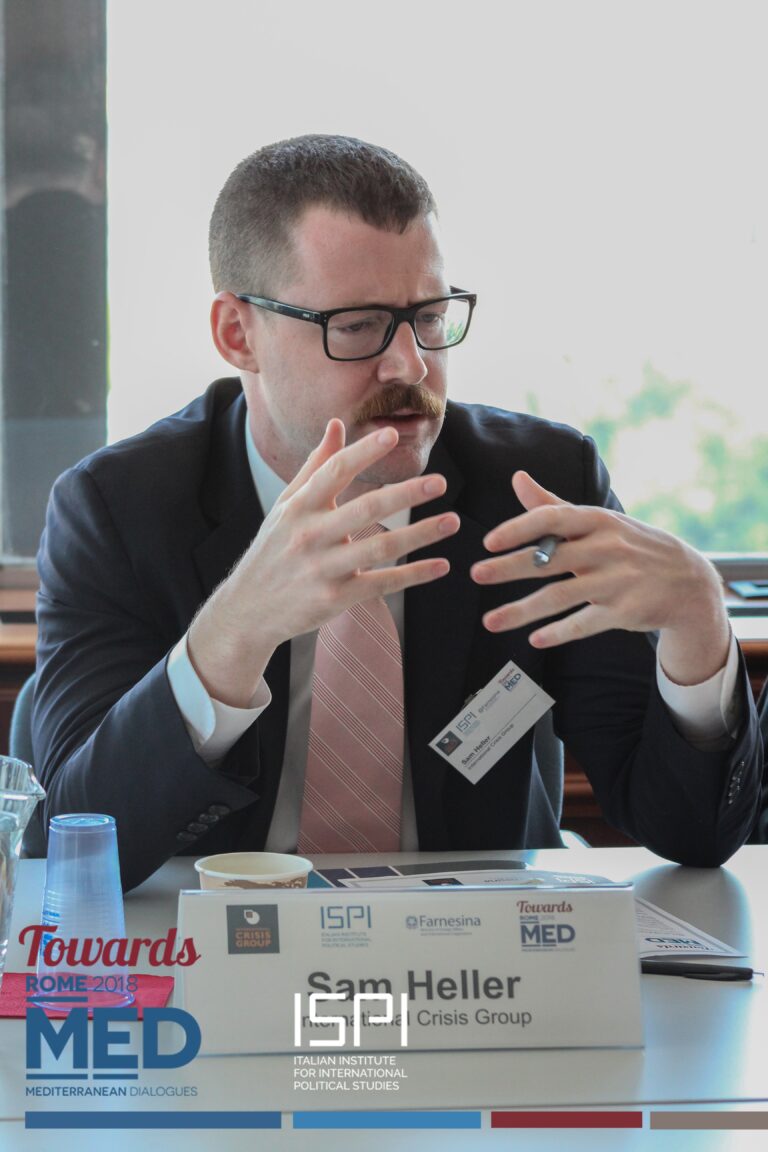 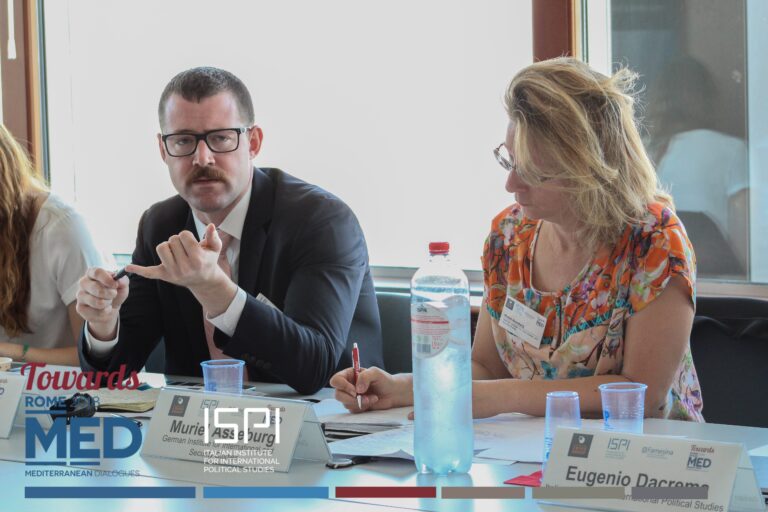 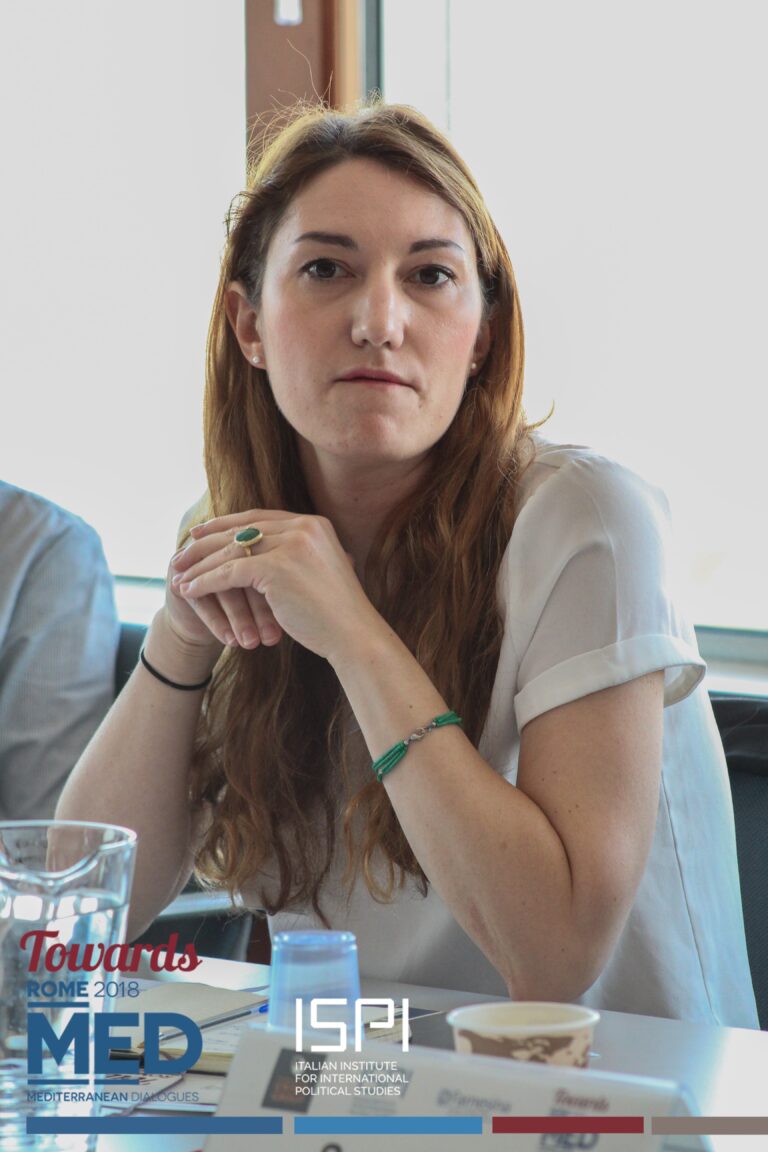 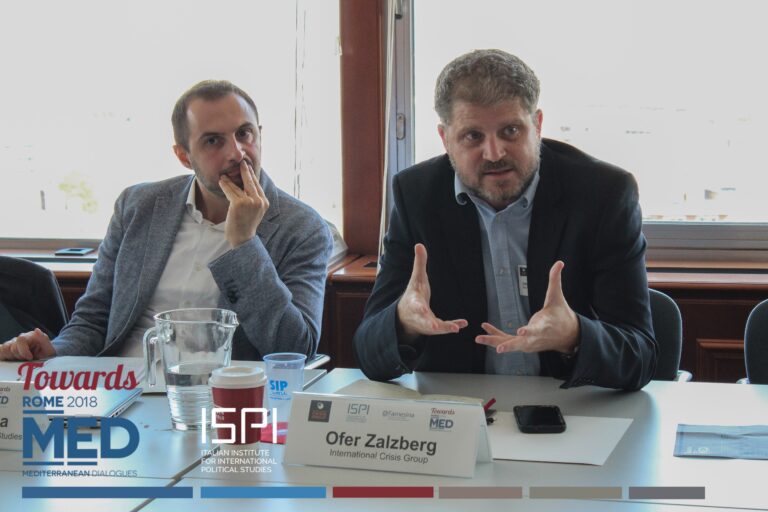 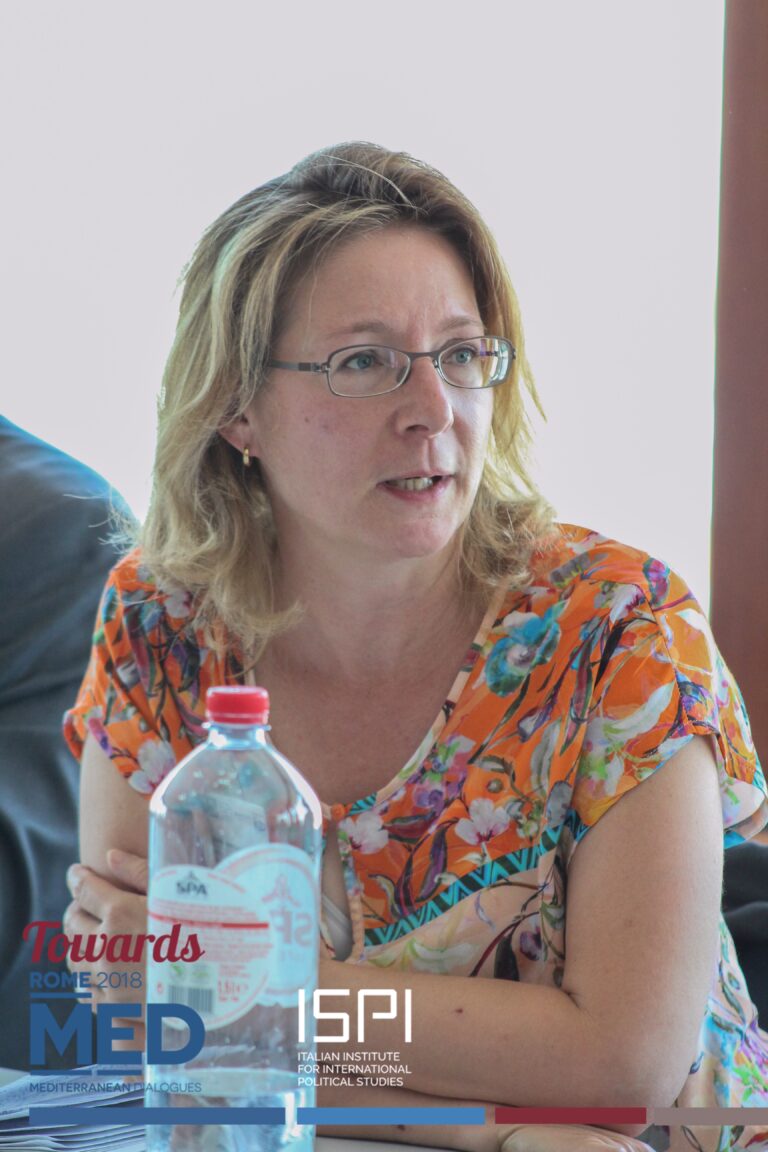 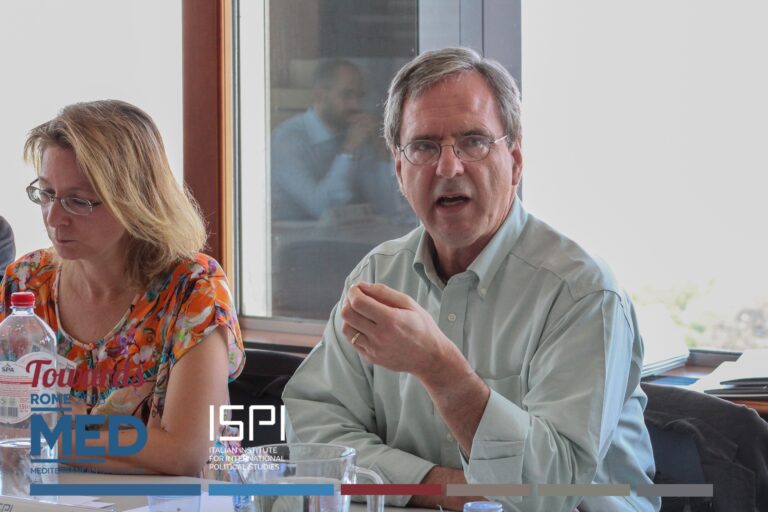 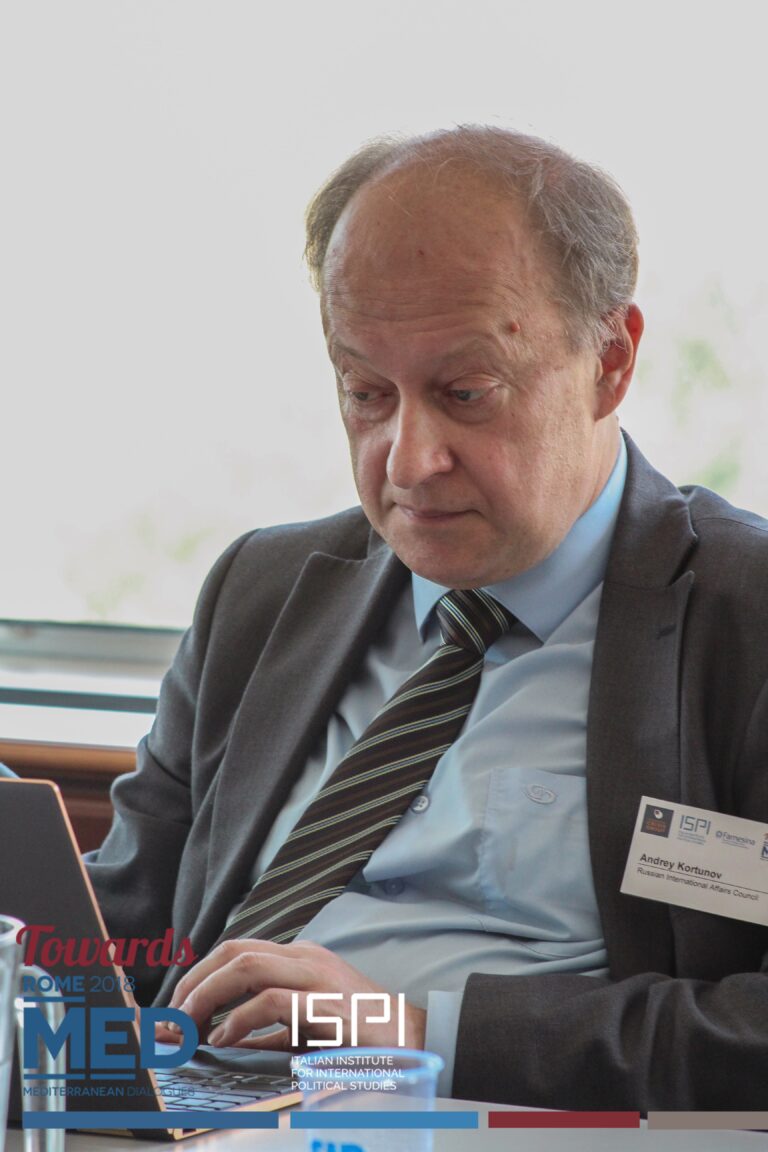 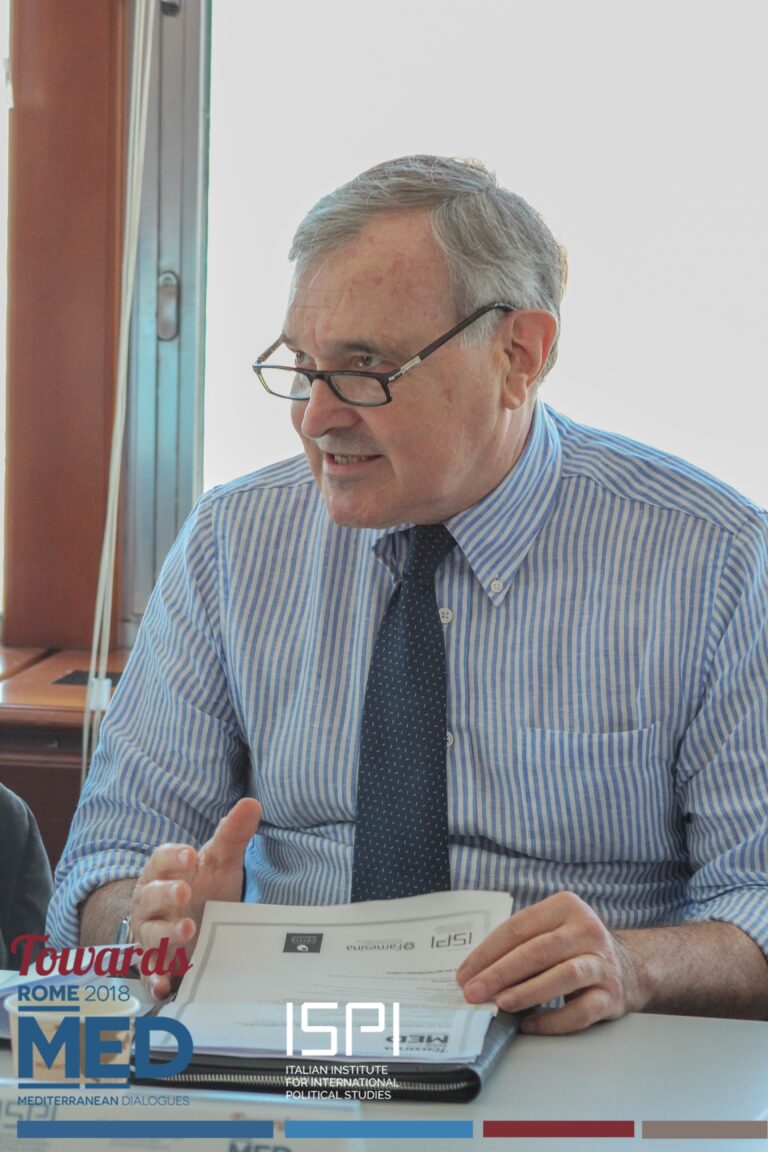 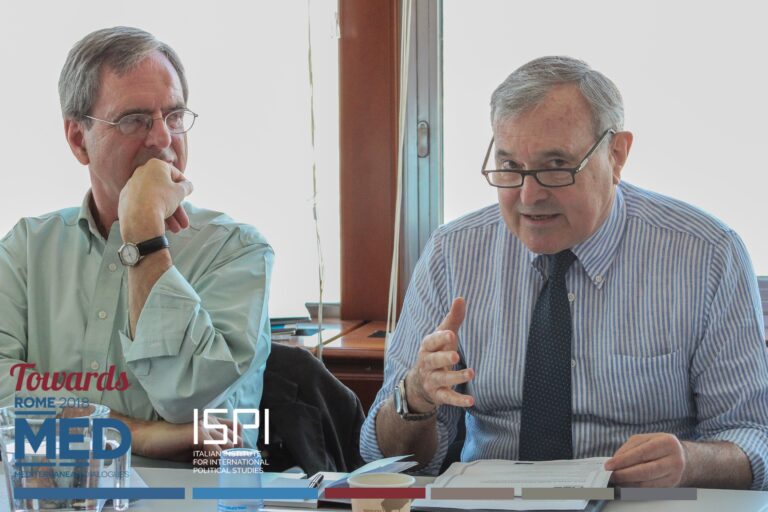 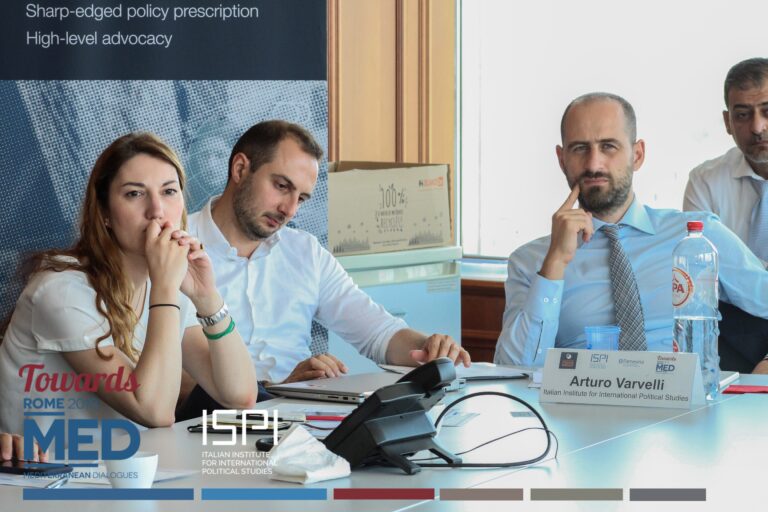