Josep Borrell, High Representative of the Union for Foreign Affairs and Security Policy 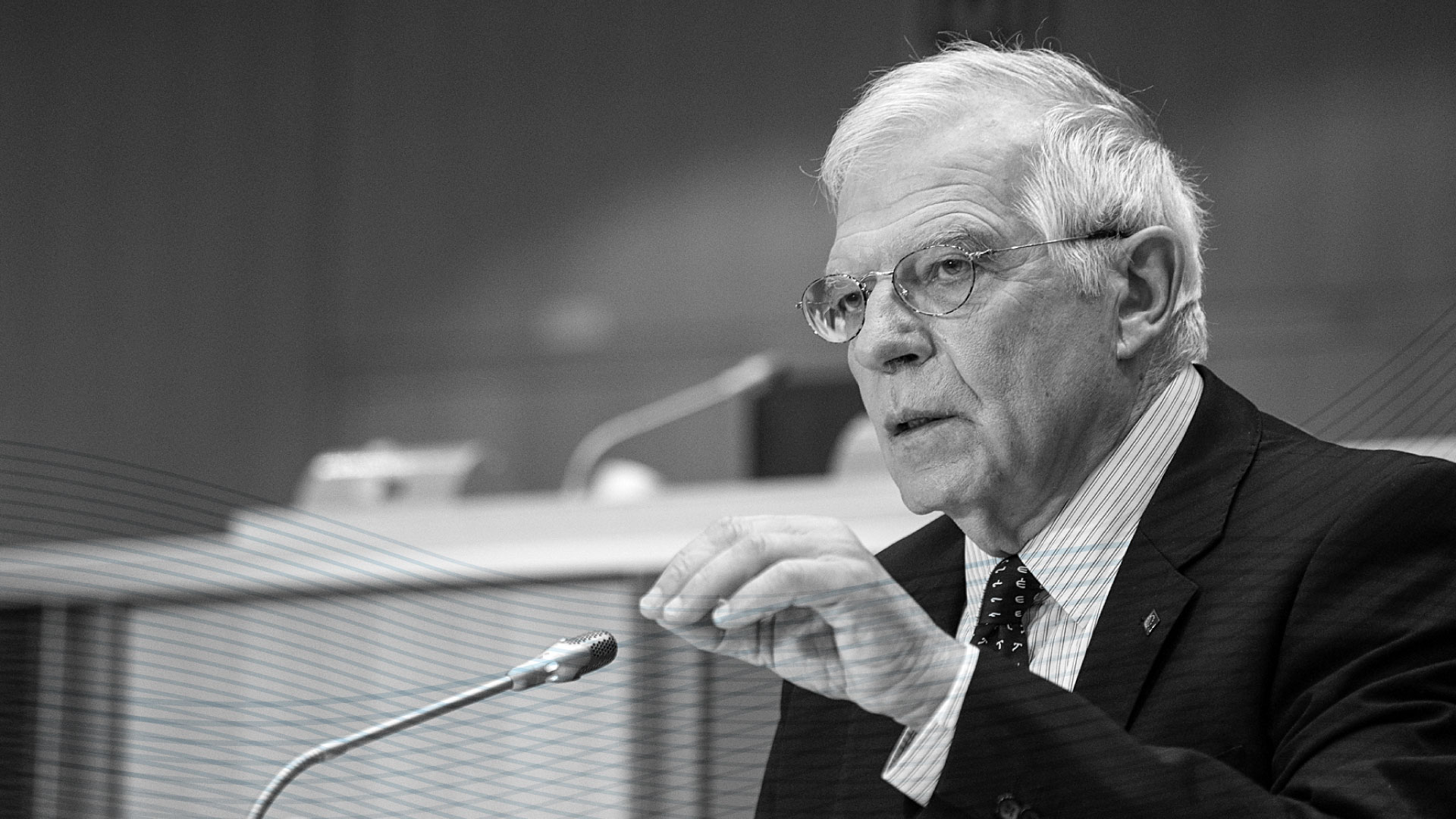 Josep Borrel Fontelles was appointed High Representative of the Union for Foreign Affairs and Security Policy as well as Vice-President of the Commission for a Stronger Europe in the World in December 2019.  Prior to this charge, he served as Minister of Foreign Affairs, the European Union and Cooperation of Spain between 2018 and 2019.  He was Jean Monnet Chair of European Economic Integration at the Complutense University of Madrid between 2013-2016 and President of the European University Institute, Florence, in the period 2010-2012. From 2007 to 2009, he was Member of the European Parliament and Chair of the Committee on Development, as well as President of the European Parliament in the period 2004-2007.  In Spain, his home country, he was Member of the Parliament between 1986 and 2003, and Minister of Public works, Transport, Telecommunications and the Environment in the period 1991-1996. Prior to these charges, he served as State Secretary for Treasury between 1984 and 1991, and Secretary-General for Budget and Public Expenditure in the period 1982-1984.  After his Master’s Degrees in Oil Industry Economics and Technology and in Applied Mathematics (Operations Research), obtained respectively at the French Institute of Petroleum, Paris, and at the Stanford University, California, Josep Borrel Fontelles was Mathematics Professor at the Higher Technical School of Aeronautical Engineering and Complutense University of Madrid between 1972 and 1982.