NATO and the South – Old and new players, old and new challenges for a renewed partnership 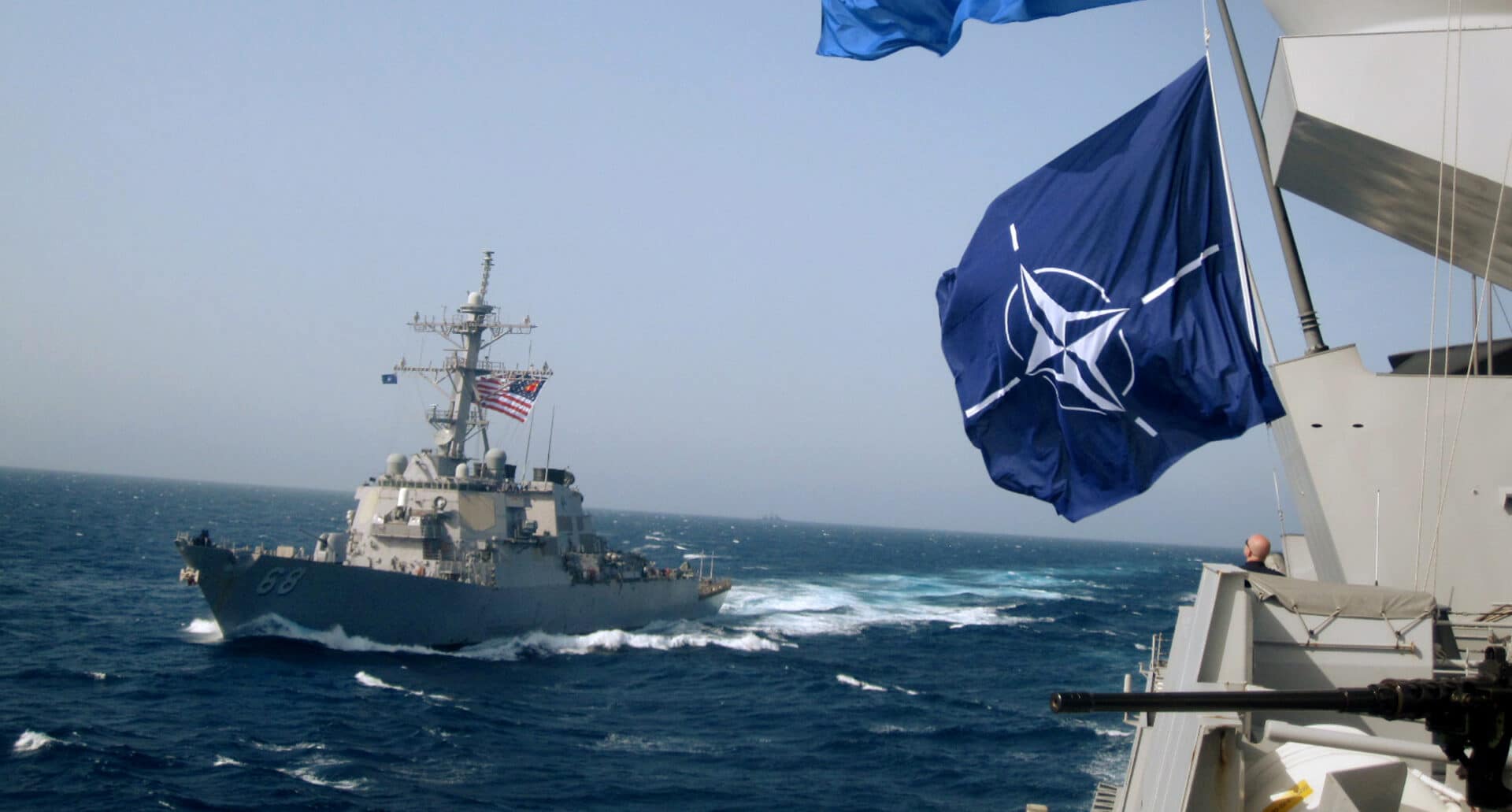 NATO has progressively evolved into a more complex and enlarged security organization and currently plays a crucial role in providing and ensuring stability in the Mediterranean, which is often referred to as the Alliance’s Southern flank. The challenges posed by the crises in Syria and Libya or by the increasing assertiveness of international powers such as Russia and China are not new, but they have acquired greater urgency in the face of migration, terrorism and the prospect of sustained instability in North Africa and the Levant. Concurrently, however, these developments are set to continue – if not to increase – in the next years and should not be considered as threats alone, rather offering a reason for political dialogue with potential foes. As asymmetric and hybrid threats become more frequent in the broad Mediterranean, the Alliance needs to keep pace with a fast-evolving scenario without losing sight of its core pillars and strategic goals.

Jointly organized with the Permanent Mission of Italy to the North Atlantic Council and the German Marshall Fund, the meeting will consist of a breakout dinner talk on the occasion of the Brussels Forum 2019, and will focus on NATO’s security role in the broad Mediterranean and the upcoming security challenges characterizing this fast-evolving scenario.