Navigating troubled waters: Multilateralism as a response to crises in the Mediterranean 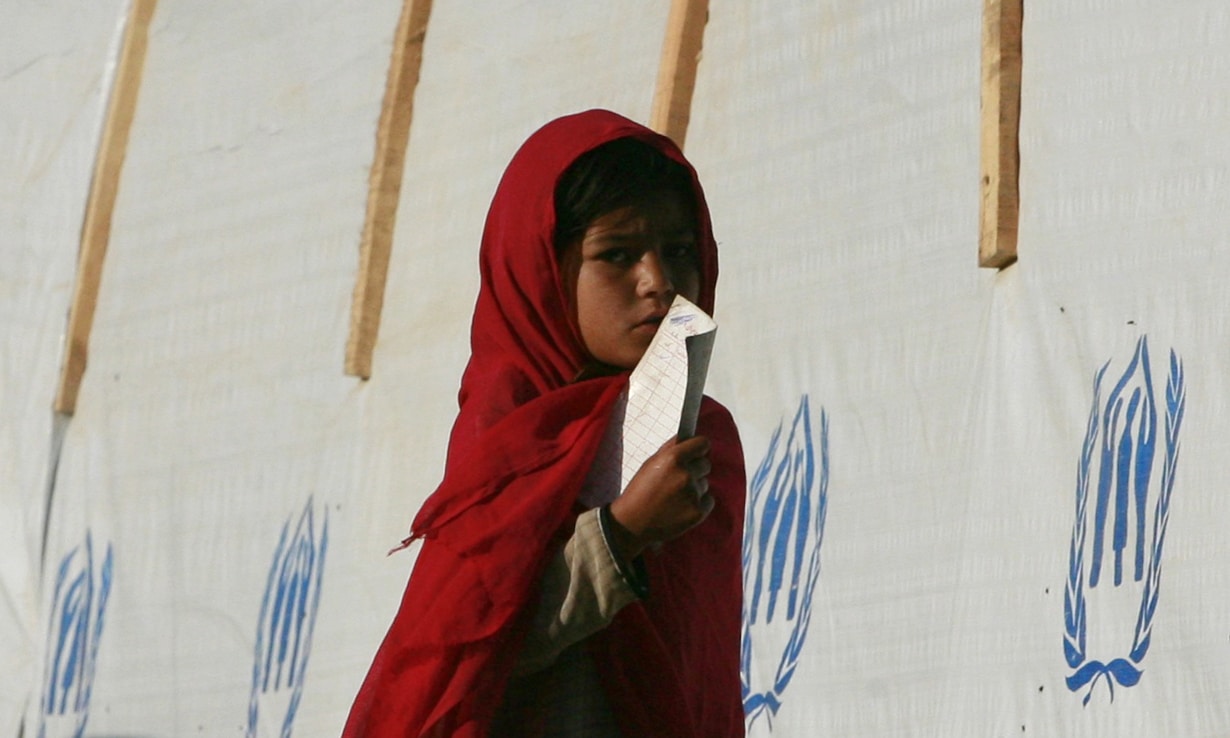 The COVID-19 pandemic has hit the MENA region especially hard, exacerbating the political and institutional weaknesses of fragile States and disproportionately affecting the lives and livelihoods of those already vulnerable due to protracted conflicts, deepening humanitarian crises as well as deeply entrenched economic and social difficulties.

The United Nations system was quick to recognize the need for a comprehensive response to these unprecedented circumstances, combining a scaling up of its humanitarian assistance activities with bold diplomatic initiatives. Yet while the Secretary General’s proposal for an immediate global ceasefire received widespread praise and gained some traction on the ground, it took the Security Council several months of difficult discussions to endorse the SG’s appeal in a resolution.

Many commentators have pointed to this episode as further evidence of the difficulty of our multilateral institutions to react promptly and effectively to threats to international peace and security, as well as to adapt to a rapidly shifting strategic landscape. This narrative is especially relevant in the enlarged Mediterranean, where protracted conflicts are increasingly affected by a variety of trends: increasing competition among regional actors; the entrenchment of structural tensions among global powers; potentially game-changing shifts in the geostrategic landscape, such as the Abraham Accords.

Against this complex backdrop of turbulence and fragmentation as well as change and opportunity, the United Nations nonetheless remains the cornerstone of any effort to preserve and promote the multilateral order. And the UN remains a pivotal actor on the ground in spite of the many challenges posed by the current environment. For instance, while the staggering human toll of these conflicts is sometimes relegated to the margins of the public debate, the UN has continued to play a vital role in the MENA region providing life-saving humanitarian assistance for millions of people in need.  Furthermore, the tenacity with which the UN has worked in recent months to open a narrow window of opportunity for a political solution to certain regional conflicts, such as Libya, is in itself a remarkable achievement.

In essence, the UN remains the International Community’s best hope to mitigate the “normalization of instability” in the MENA region and promote a positive agenda for the Mediterranean. And while the pandemic adds a further layer of complexity to this task, the COVID-19 crisis could also constitute a “moment of truth” in terms of recognizing the need for a renewed commitment to multilateral mechanisms and solutions as the best way for the International Community to achieve common goals.

Mariangela Zappia, Permanent Representative of Italy to the United Nations

Fireside chat: Building back better (together): reviving multilateralism after COVID-19

Christoph Heusgen, Permanent Representative of Germany to the United Nations

Lana Nusseibeh, Permanent Representative of the UAE to the United Nations