New Strategic Visions and Power Competitions in the Middle East 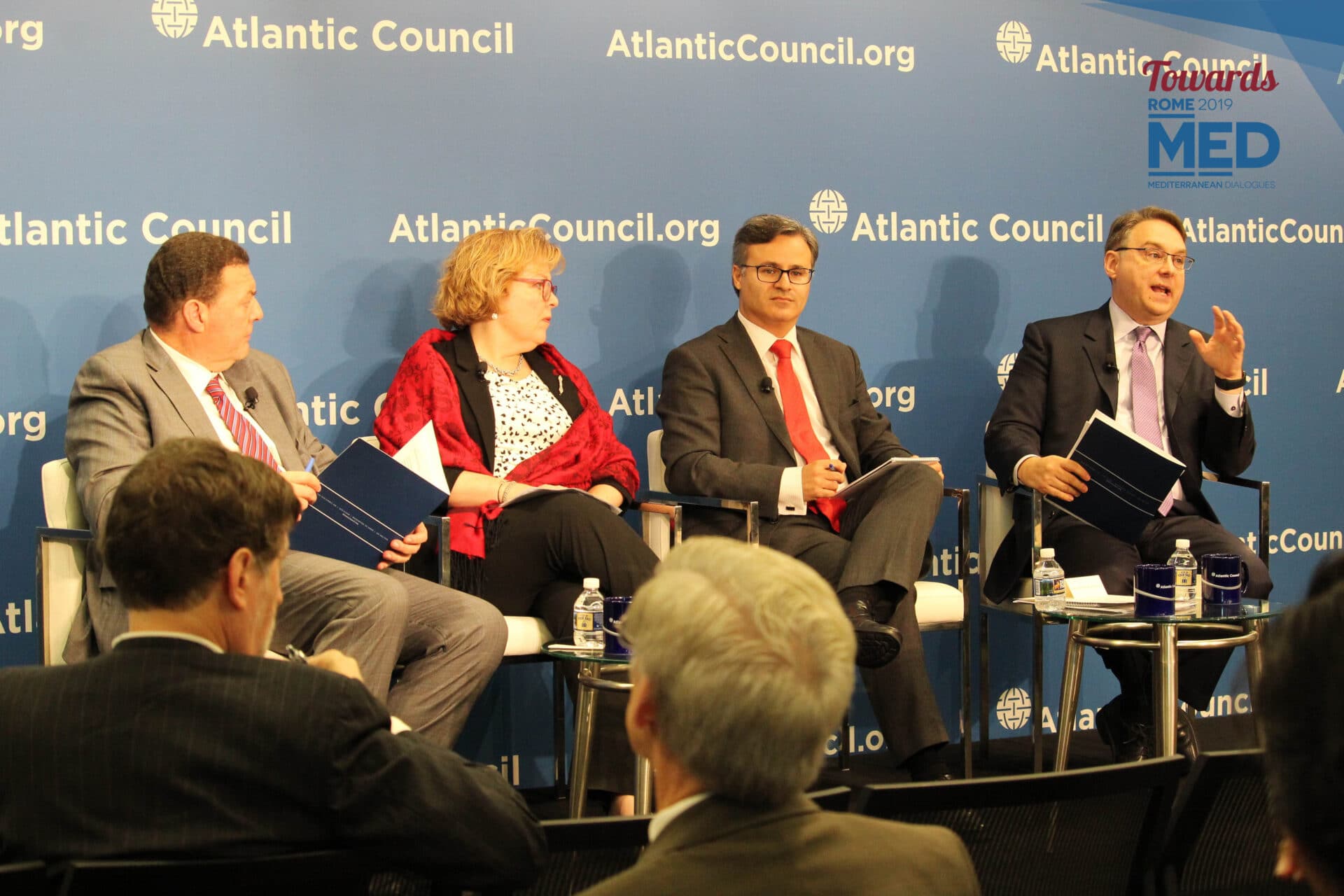 On October 8th, key international scholars and policymakers participated in the Towards MED – Regional meeting organized in collaboration with the Atlantic Council, in Washington, DC., and dedicated to the geopolitics of the Middle East. Among them, David Schenker, Assistant Secretary, Bureau of Near Eastern Affairs, US Department of State and the Former Commander of the US Central Command Gen. Joseph Votel. Their presence sought to explore the most pressing causes of conflict and instability in the MENA region, assess the role and strategies of the main international players and, ultimately, identify future trends regarding the geopolitical order of the area.

The growing power of China and the renewed assertiveness of Russia seem to be a prelude to a new phase of depreciation of Western impact on the rest of the world, if not the opening of a great competition for the redistribution of power and international status. In the context of this global reassessment, the configuration of regional orders has come into question, illustrated by the current collapse of the Middle Eastern order. The idea of a “Russian resurgence’” in the Middle East set against an American withdrawal has captured the attention of policymakers and scholars alike, and warrants further examination of renewed power competition in the region.

9:30 a.m. – Update on current US strategy toward the region
Mr David Schenker
Assistant Secretary, Bureau of Near Eastern Affairs
US Department of State 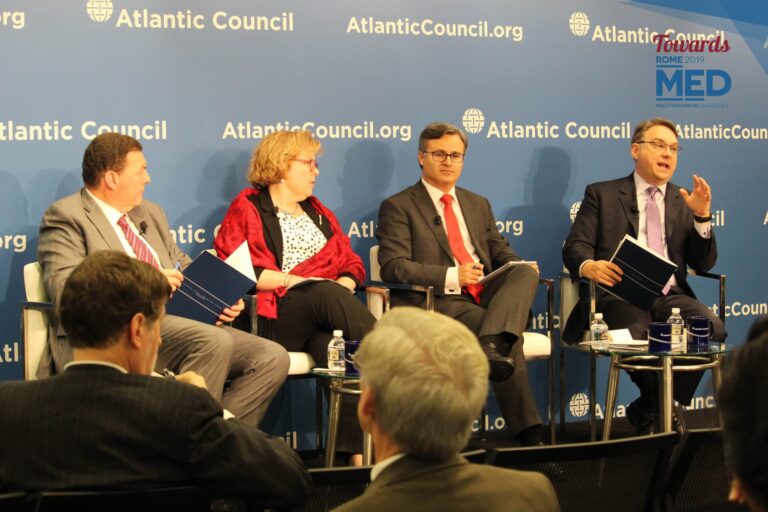 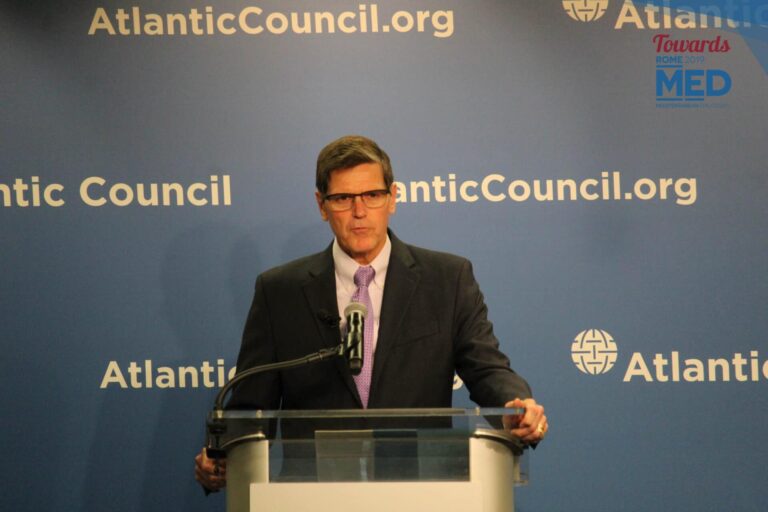 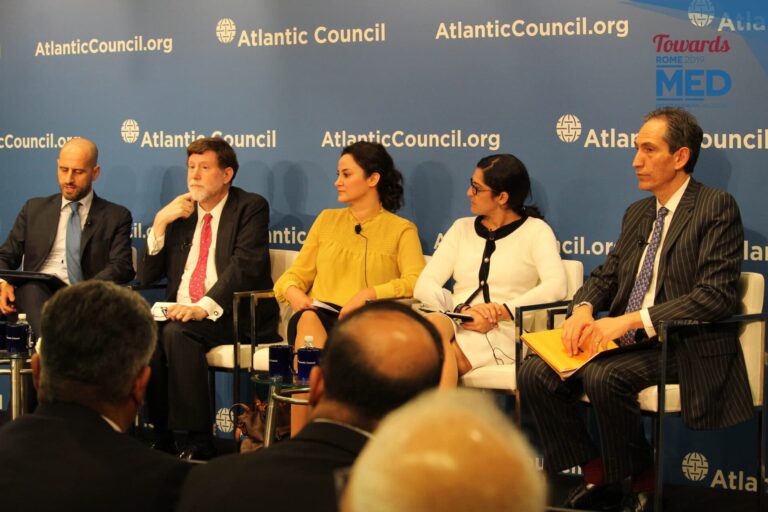 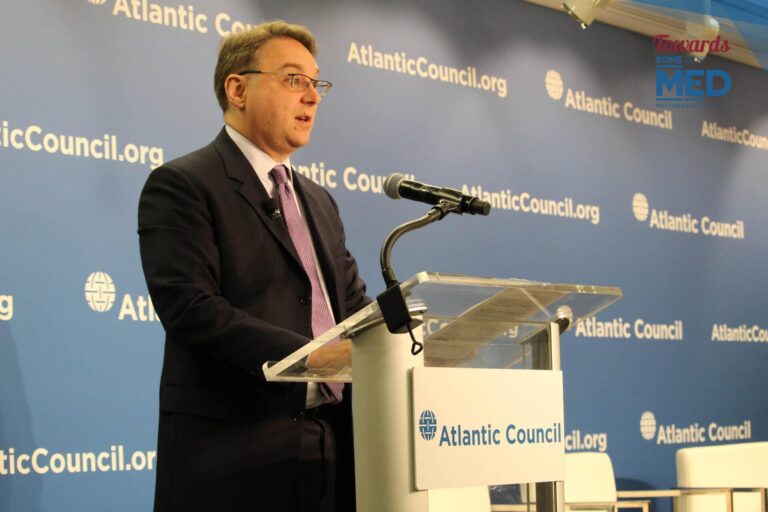 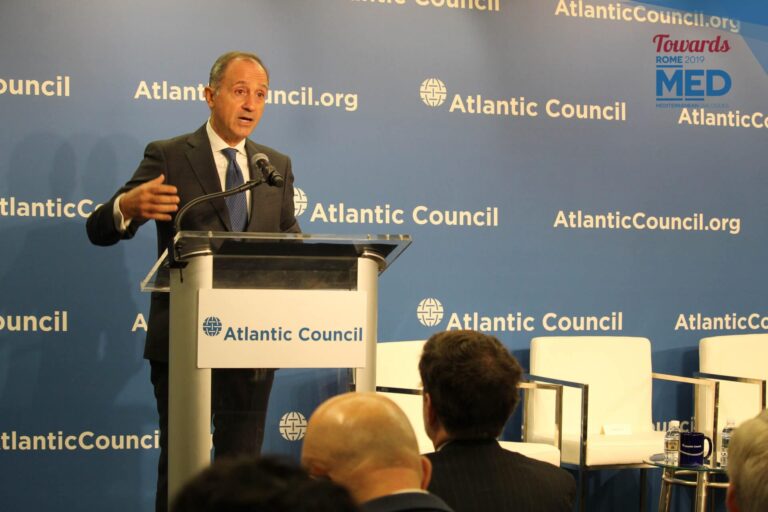 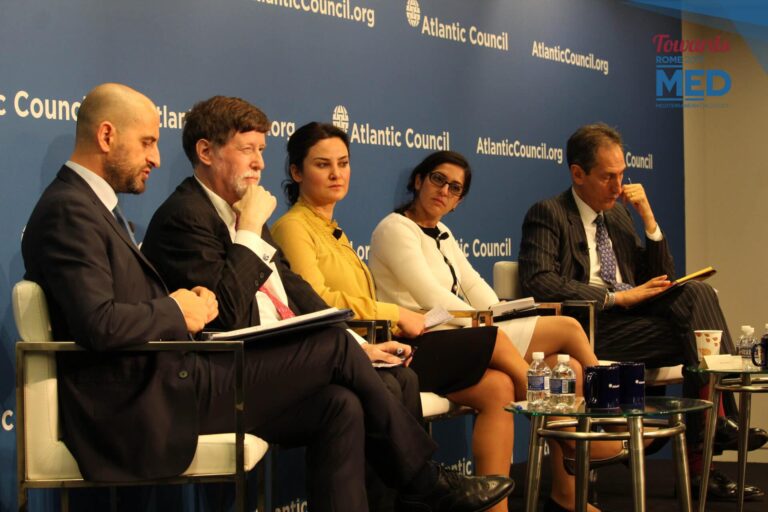 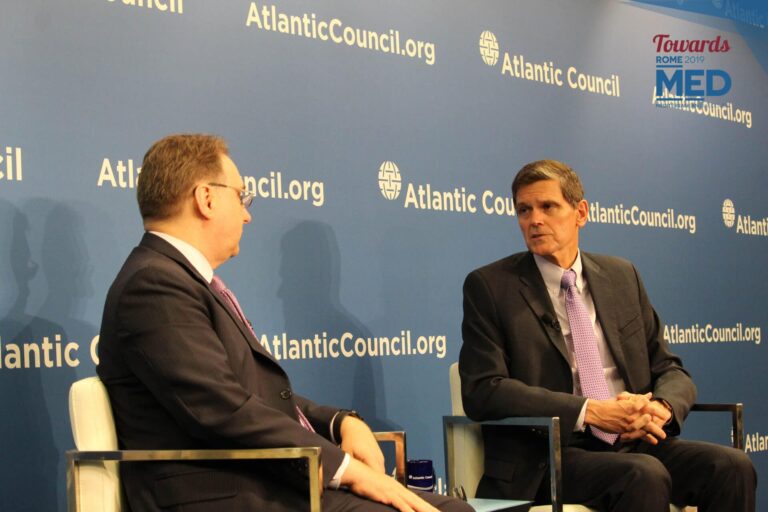 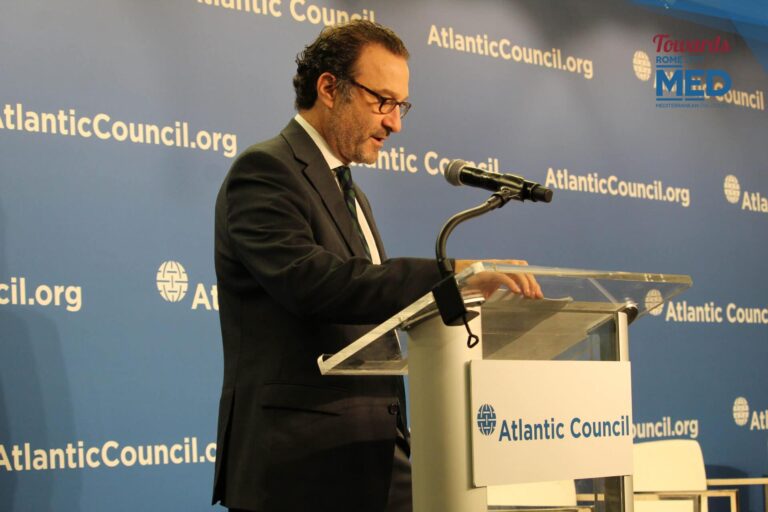