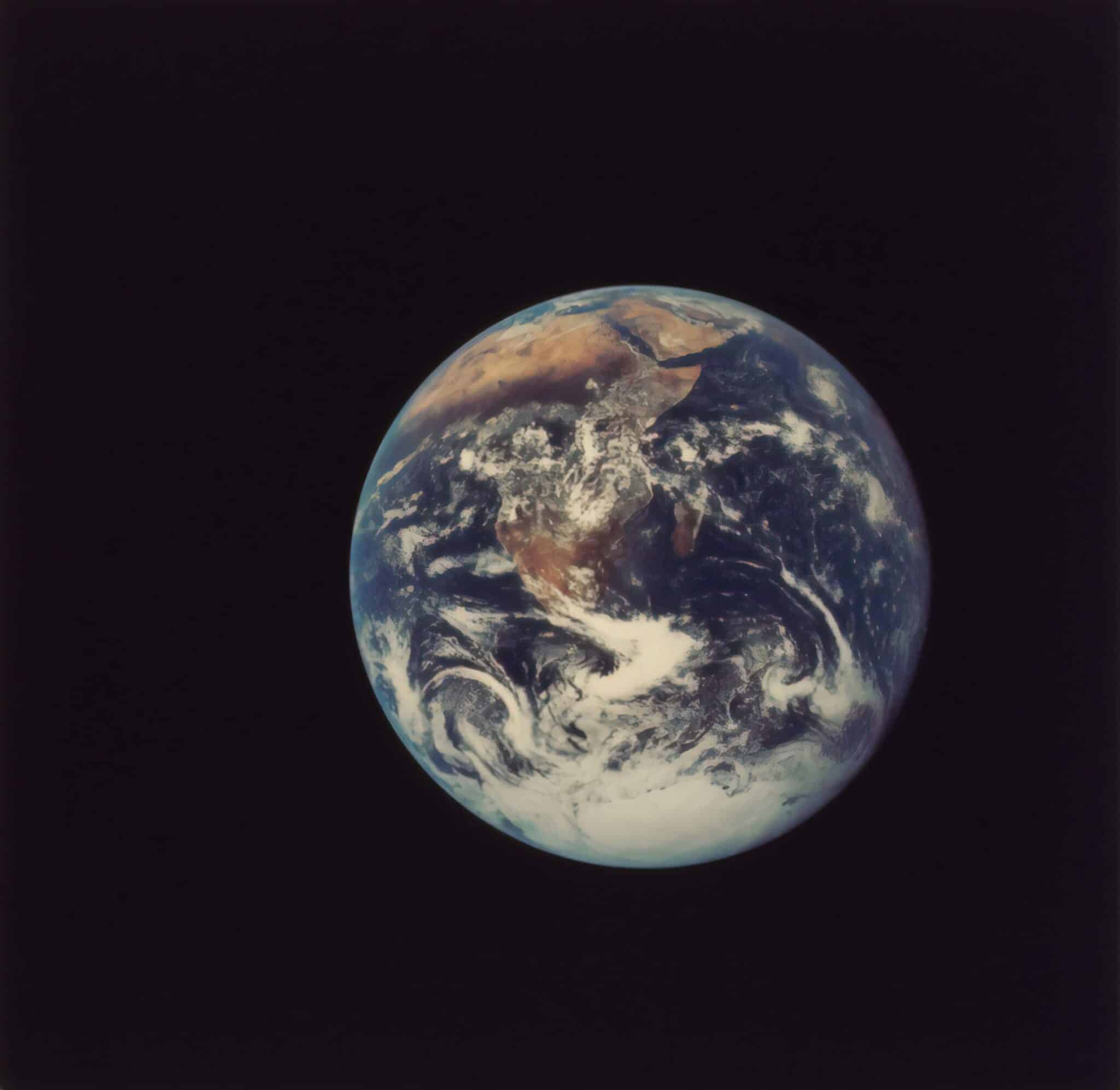 MED – MEDITERRANEAN DIALOGUES is the annual high-level initiative promoted by the Italian Ministry of Foreign Affairs and International Cooperation and ISPI (Italian Institute for International Political Studies) in Rome with the aim to rethink traditional approaches to the area complementing analyses of current challenges with new ideas and suggestions and to draft a new “positive agenda”, addressing shared challenges at both the regional and the international level.

Past editions have brought together more than 1,000 international leaders, including Heads of State and Ministers (among them, the King of Jordan, the Iraqi and Lebanese’s President, Ministers of Foreign Affairs from Russia, Iran, Saudi Arabia, Iraq, UAE, the US Secretary of State, the UN High Commissioner for Refugees and the Envoy for Syria, as well as the EU’s High Representative for Foreign Affairs and Security Policy and the first Vice-President of the Commission and many others). 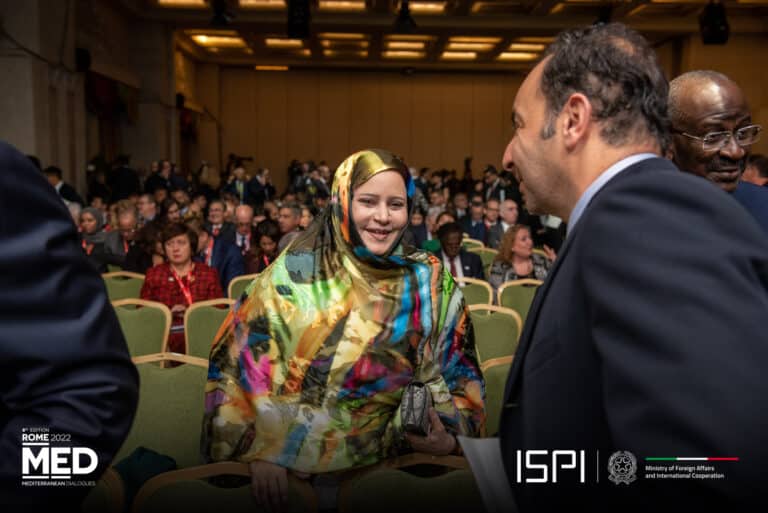 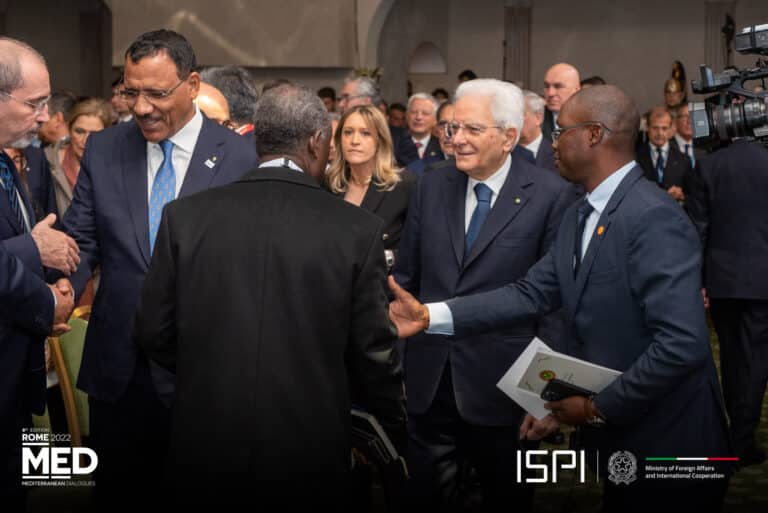 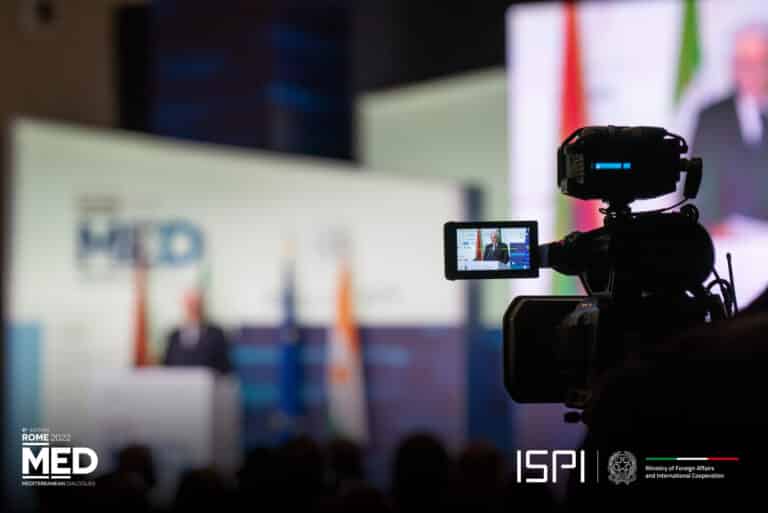 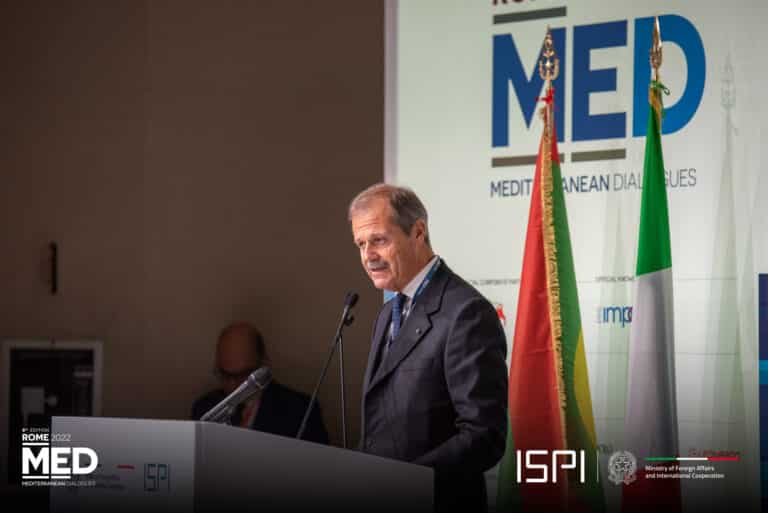 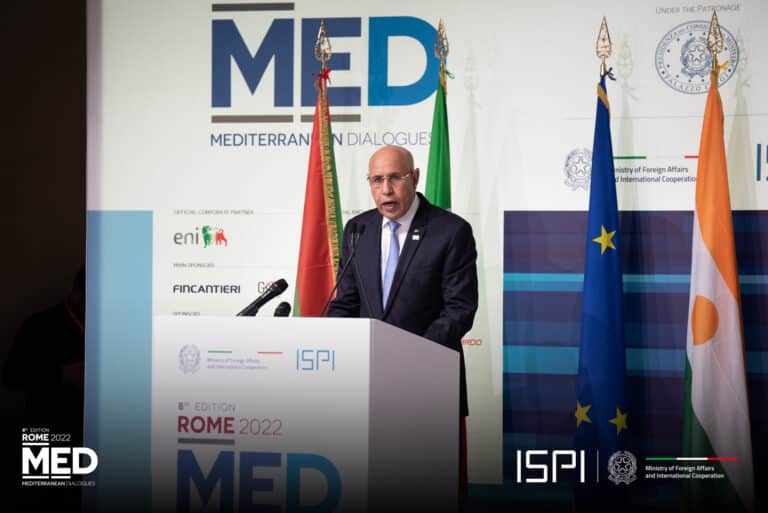 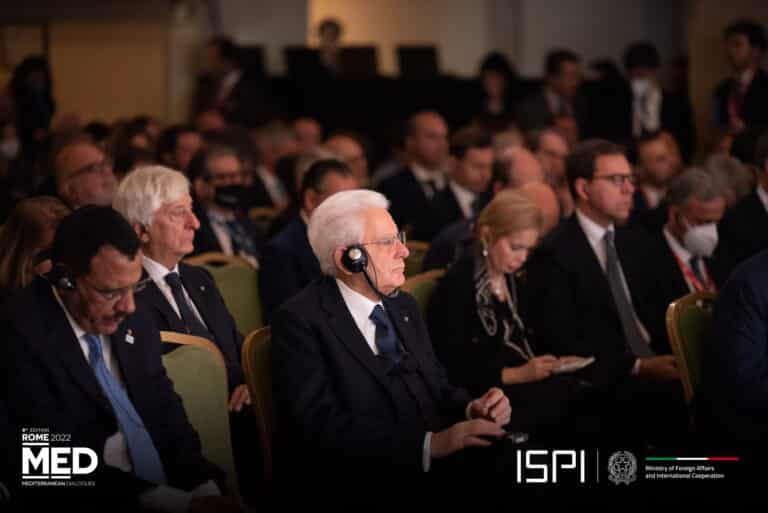 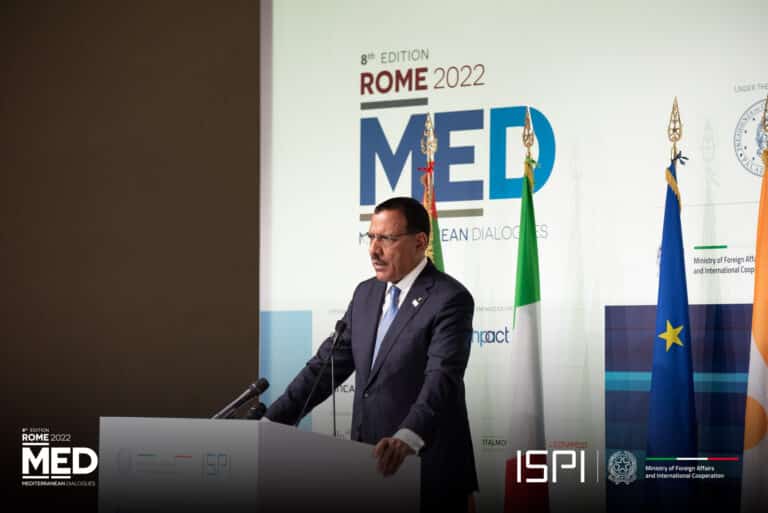 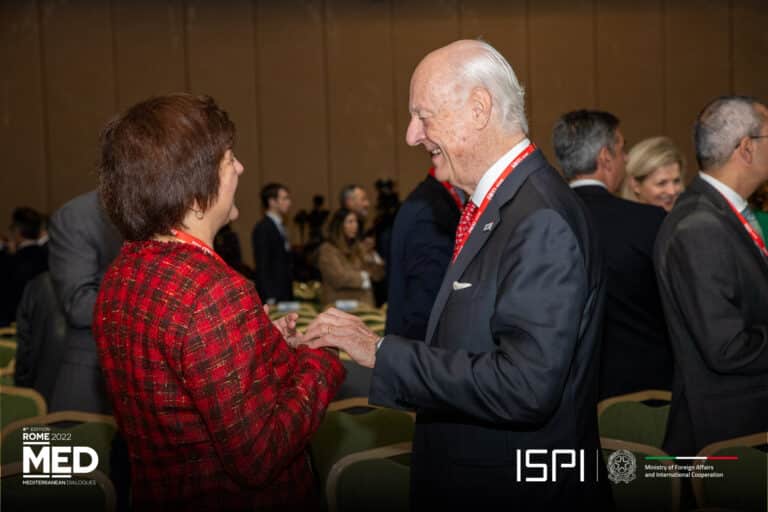 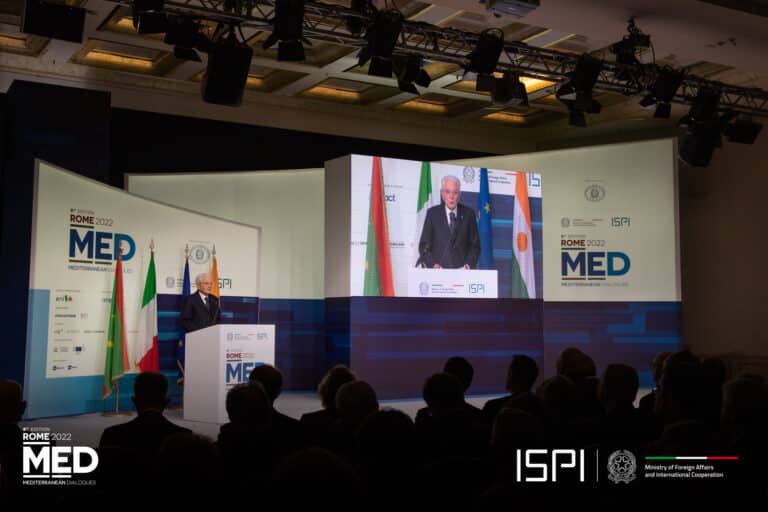 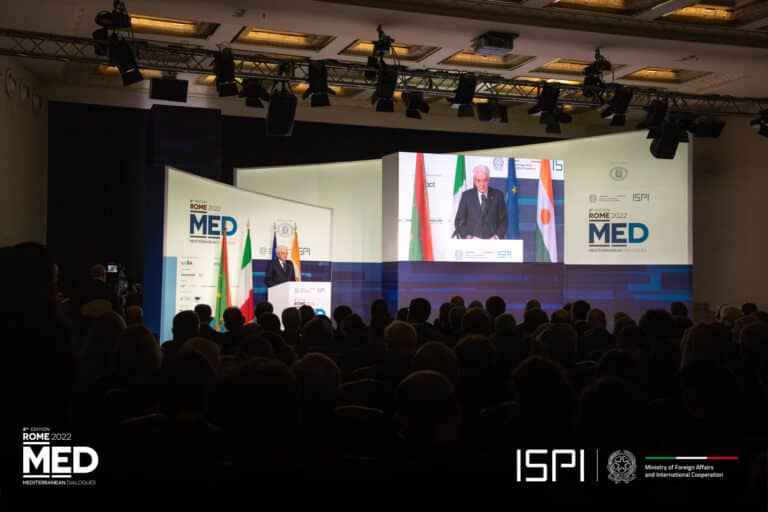 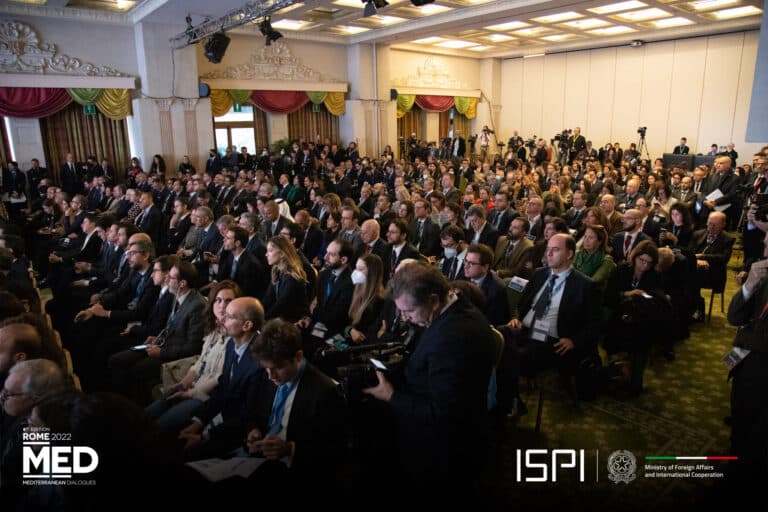 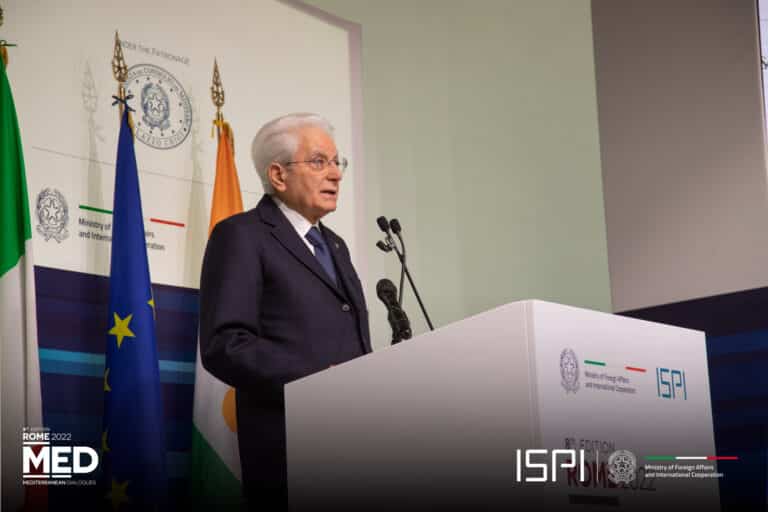 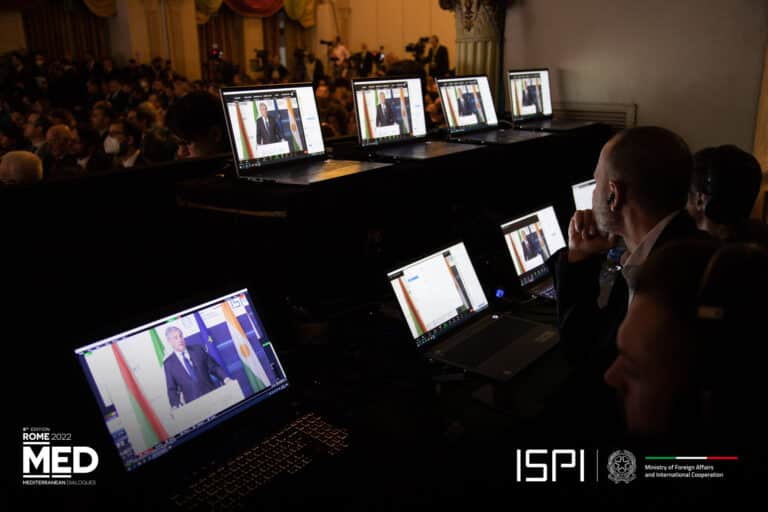 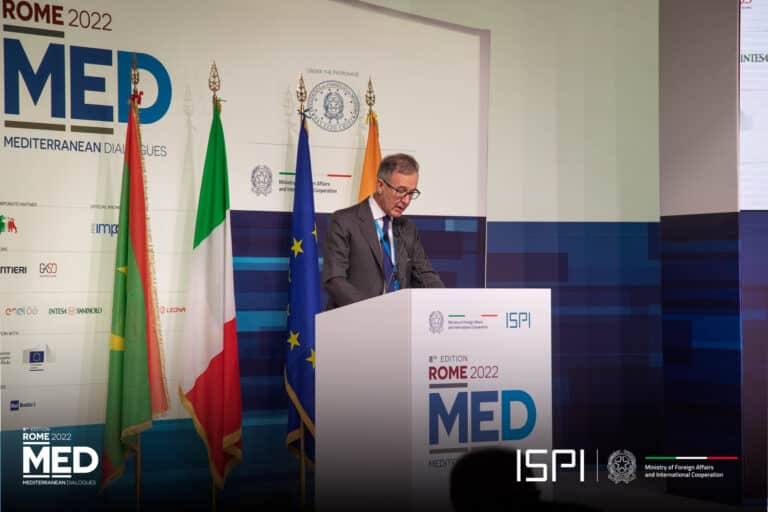 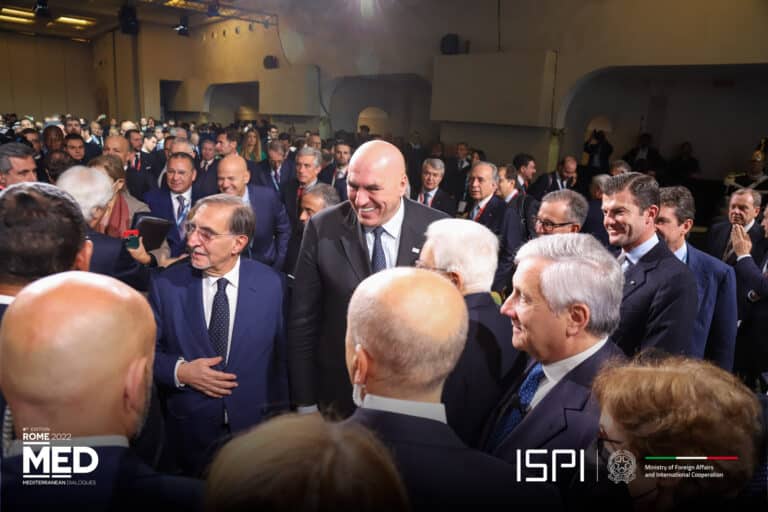