Pathways to Regional Energy Transition in the Mediterranean Area 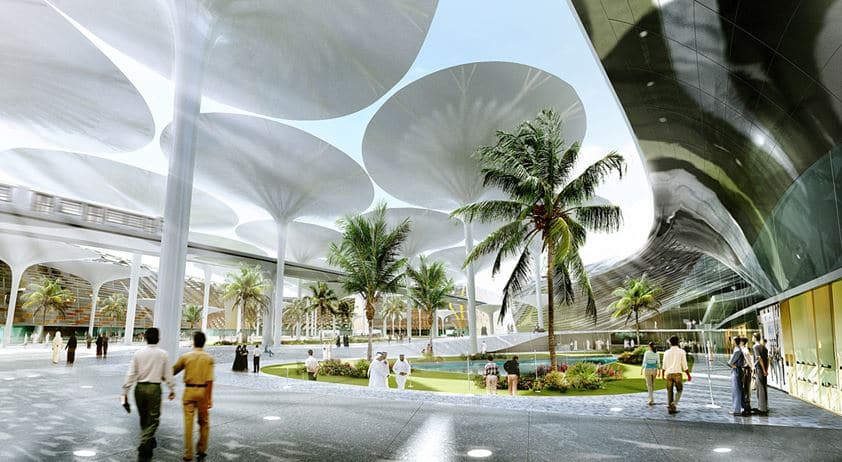 Given its geographic position, the Mediterranean region is a hub between Europe and Africa and therefore can play a key role in the energy transition process of the area. In addition, the rapid development of the South and East Mediterranean countries is leading to a significant increase in energy demand and is changing the economic and energy landscape of the region.

Primary energy demand in the Mediterranean is expected to grow substantially over the next 25 years spurred by sustained population (+105 million compared to 2013) and economic growth in the region (+2.3% per year on average). In this situation, according to data released by the Observatoire Méditerranéen de l’Energie (OME), energy consumption would double by 2040 in the South Mediterranean countries and electricity consumption would triple. Carbon dioxide emissions would increase by 45% for the whole region and more than double in the South Mediterranean.

It is thus necessary to cooperate in order to lead the region into a sustainable future, starting from the reinforcement of the Euro-Mediterranean energy cooperation in order to share strategies, efforts and experiences, and favour the deployment of energy infrastructures and best practices.

Within the broader framework of the 24th World Energy Congress Abu Dhabi 2019, OME, as Secretariat of the Union for the Mediterranean (UfM), WEC Italy, the Italian Committee of the World Energy Council and, and ISPI, the Italian Institute for International Political Studies, organized a seminar with the aim to deepen the energy transition process undergoing in the Mediterranean Area and to highlight the paths that needs to be embarked by countries in the region in order to launch a structured regional cooperation on a sustainable Mediterranean energy framework.