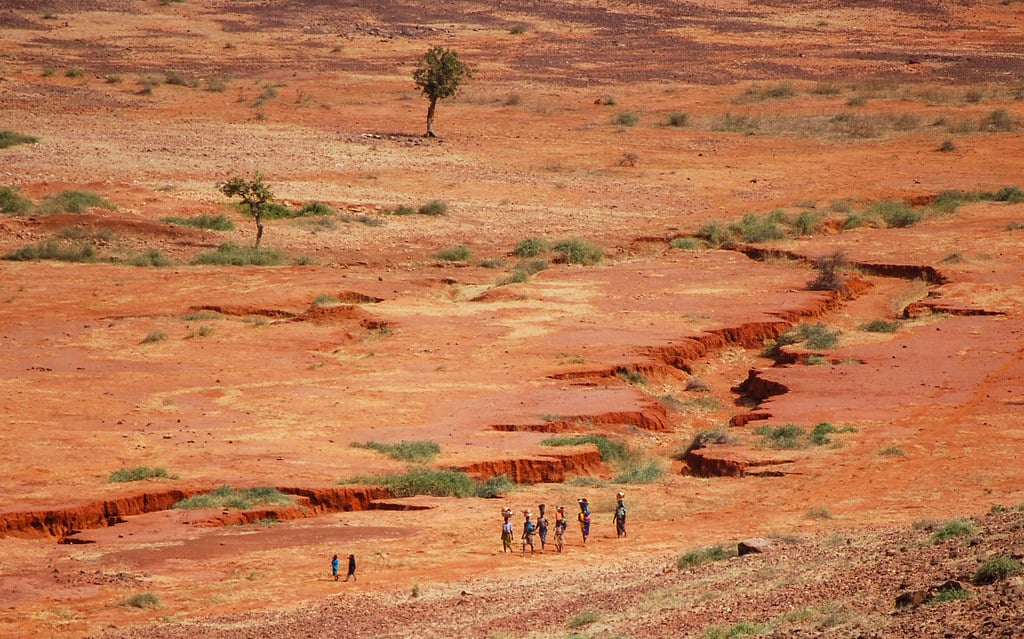 Throughout the last decade Libya and the Sahel have increasingly emerged as hotbeds of instability where migration flows, terrorist threats, conflicts and political unrest are intertwined, and where the increasing involvement of external actors has also had a strong impact on security dynamics. Given the deep security, economic and political interests that European countries hold in the macro-region at stake, this situation has raised growing concern in Europe and has pushed the EU and European countries – namely those with the biggest stakes in the Mediterranean basin such as Italy – to progressively integrate the Sahel countries, whose dynamics are directly reflected on North Africa and in turn on Europe, in their vision of the Broader Mediterranean, thus trying to go beyond a foreign policy vision based on static regional blocs. Nevertheless, this growing awareness has not yet translated into a coherent and comprehensive European strategy to tackle the multidimensional and transnational sources of instability emerging from this macro-area at their very roots.

At the same time, the promotion of stability is a necessary condition to allow the development of the economic potential of the countries of this macro-area, whose sustainable and fair growth could in turn have a positive socio-economic and political impact at the local level and open-up new pathways for cooperation with the EU and European countries. 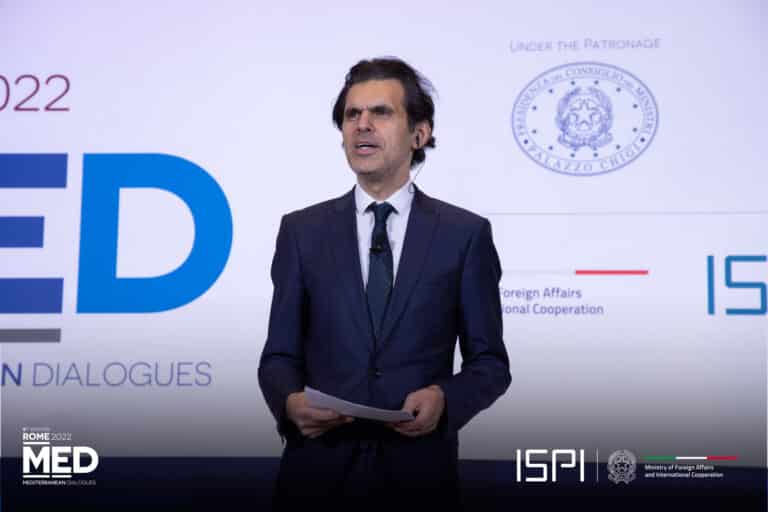 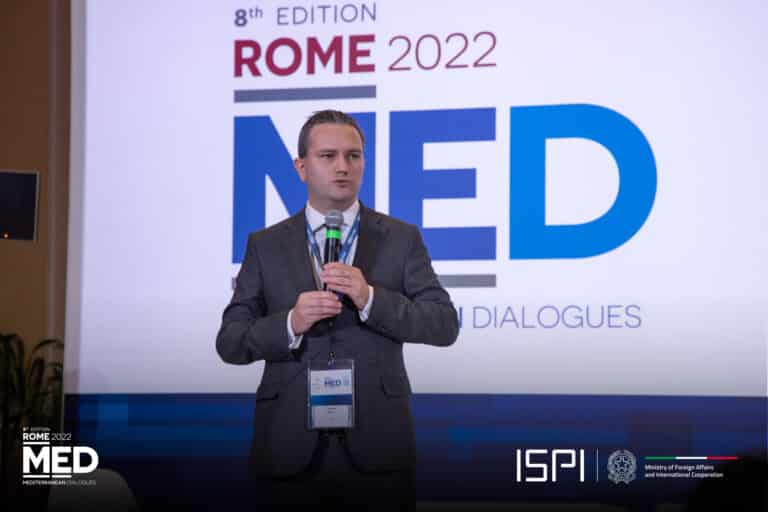 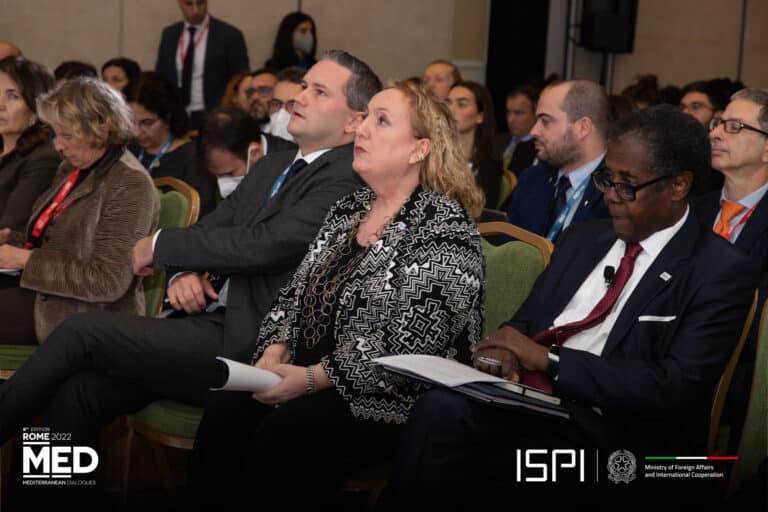 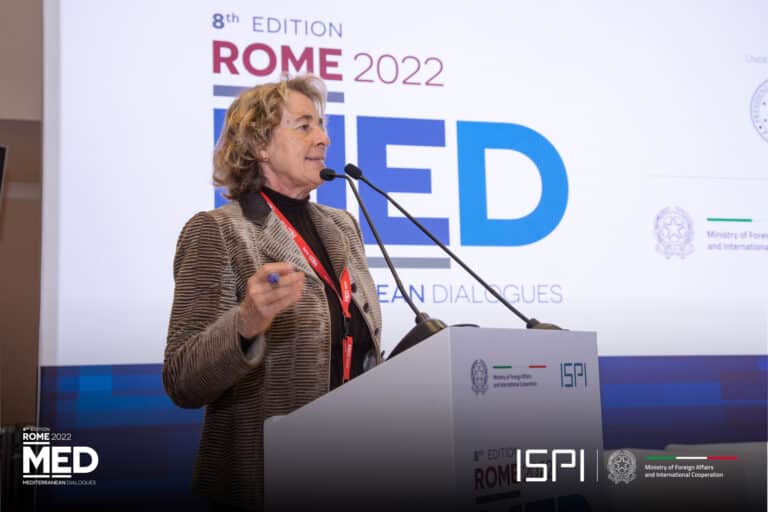 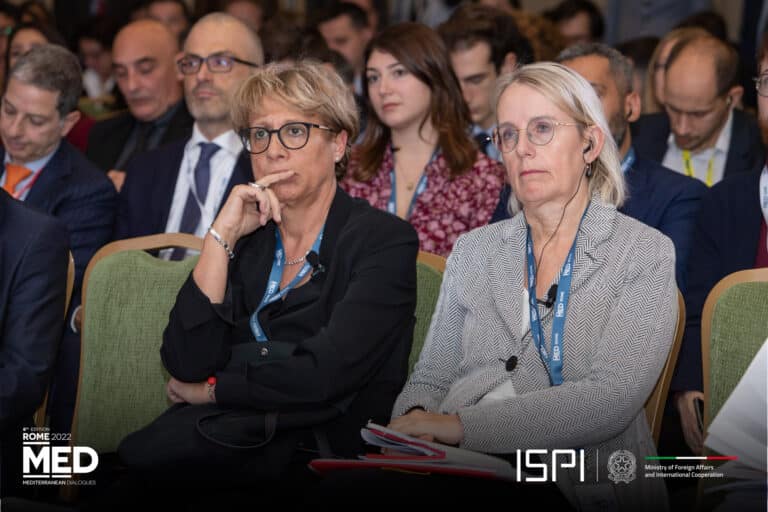 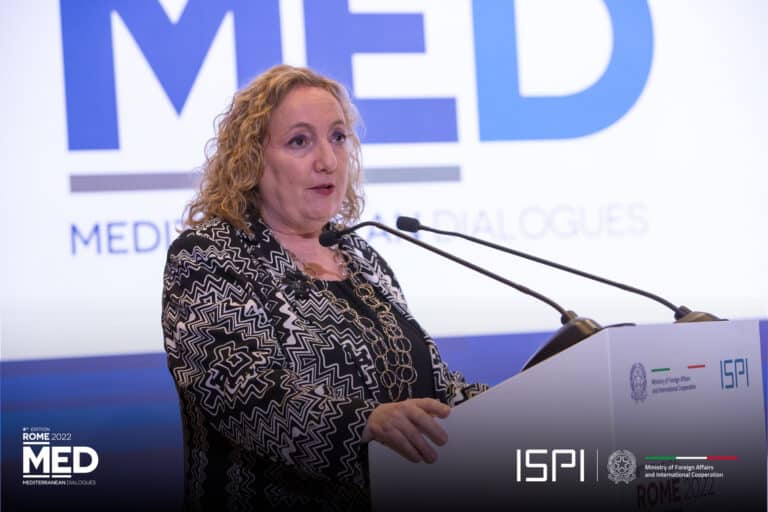 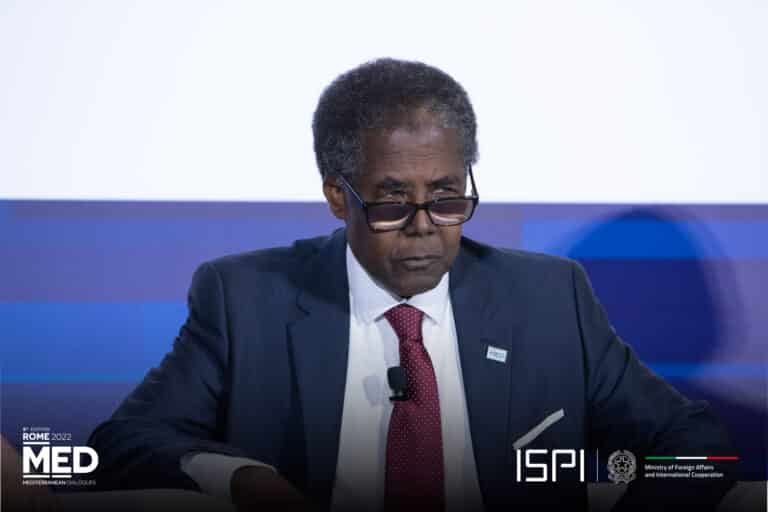 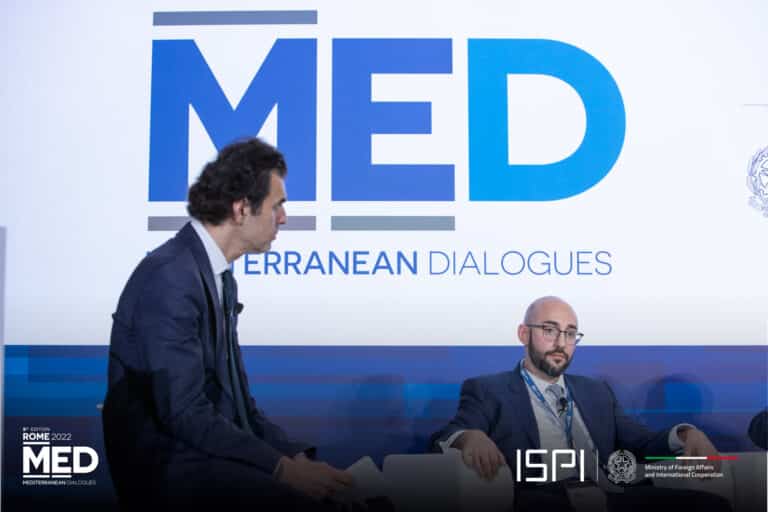 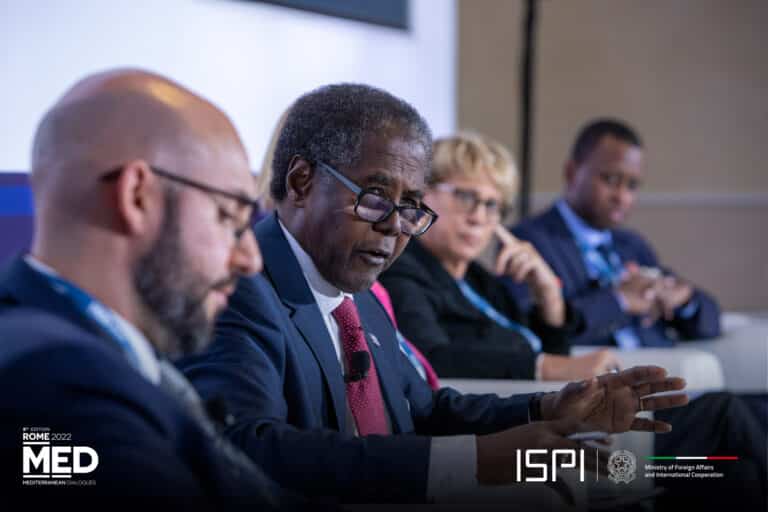 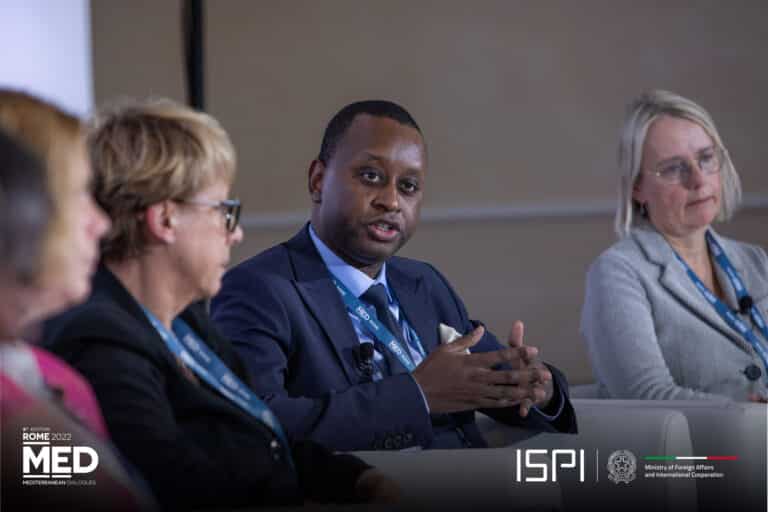 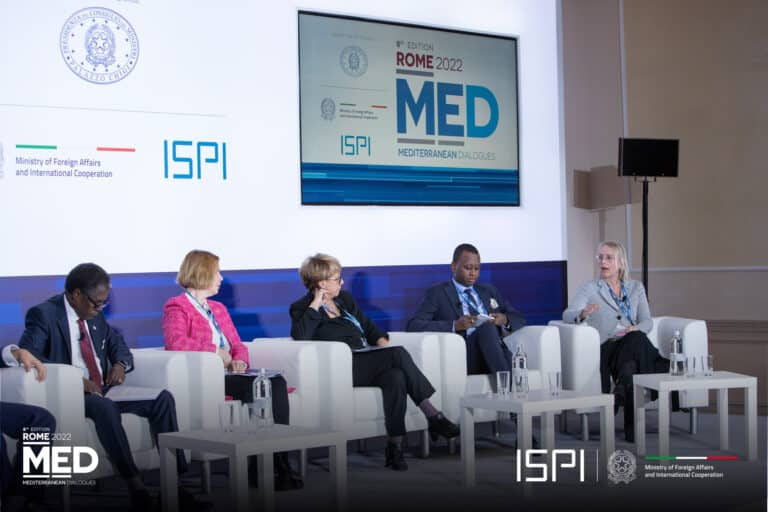