Over the past year, Jordan has faced several challenges while also simultaneously seizing new opportunities having arisen from the transforming international and regional environment. While still hosting some 670,000 registered Syrian refugees, the country has suffered from the dire economic consequences of the Covid-19 pandemic. The economic recovery has become a national priority, and Jordan is currently implementing the reforms that are part of the programme negotiated with the IMF in 2020.

As Jordan is among the most important allies for the US in the region, King Abdullah II was the first Arab leader to visit the US President Joe Biden in July, thus overcoming some setbacks having occurred between the two countries under the Trump administration. The change of the US administration, which no longer supports Israel unconditionally, and the advent of a new Israeli executive, which is proving to be more in dialogue with the Palestinians, has led to an improvement in relations with Jordan. Levering on the strengthened ties with the United States, Amman has been particularly active at the regional level to promote stabilisation. In this context, Jordan has strengthened its partnership with countries such as Egypt and Iraq while simultaneously playing a pivotal role in the talks that brought to the so-called Lebanese “energy deal”. As the recent phone call between King Abdullah II and Syrian President Bashar al-Assad shows, Jordan appears a front runner in the process of normalisation of relations with Damascus that is becoming stronger in the Arab world. 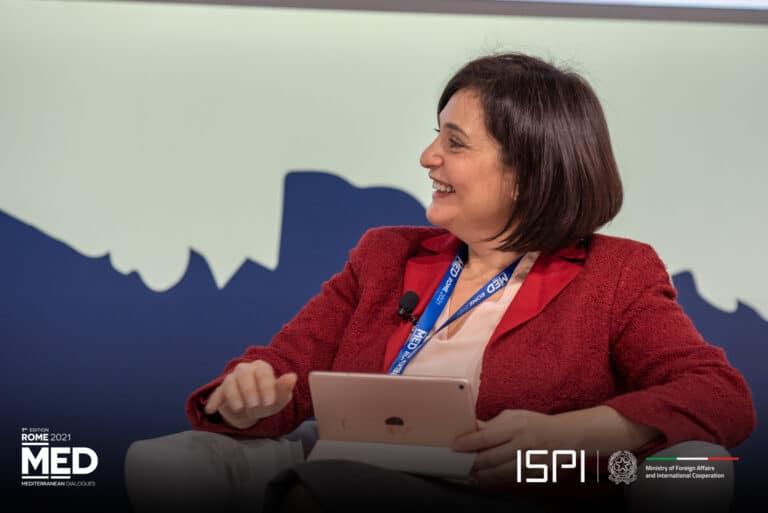 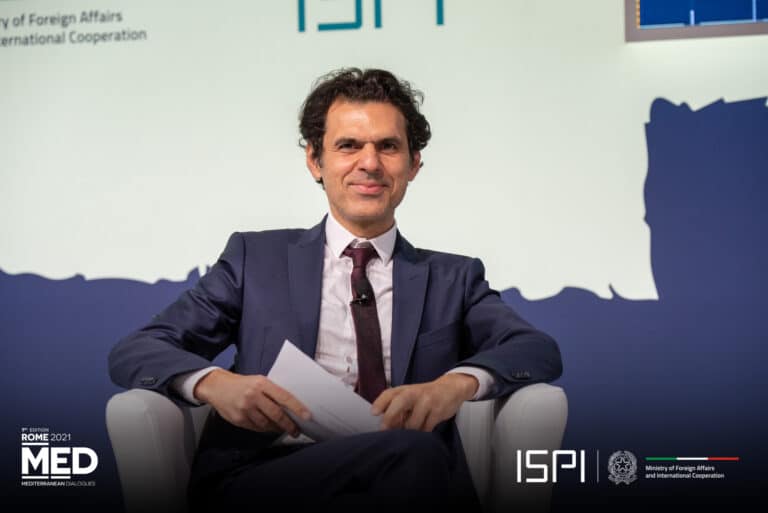 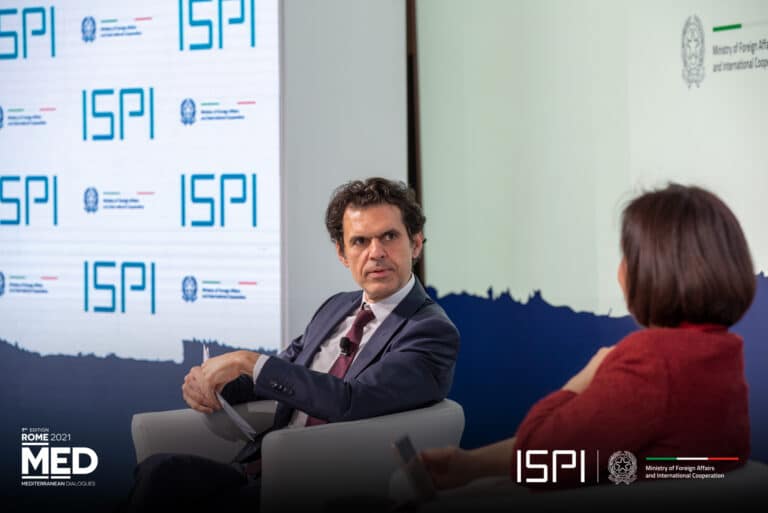 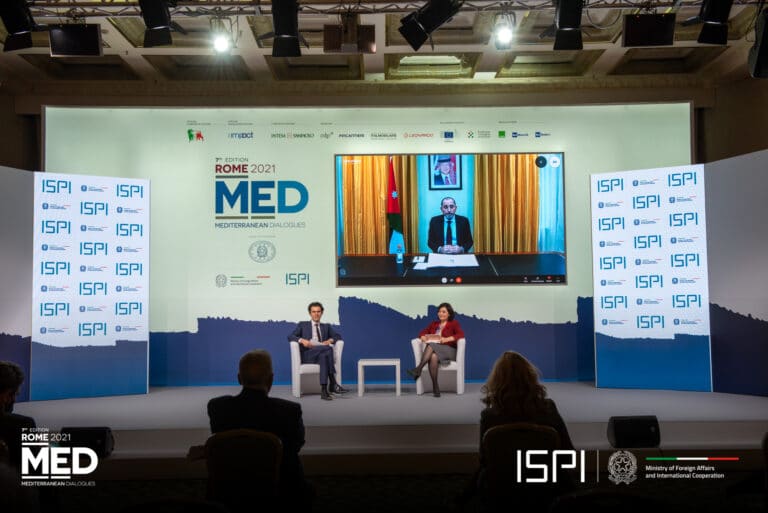 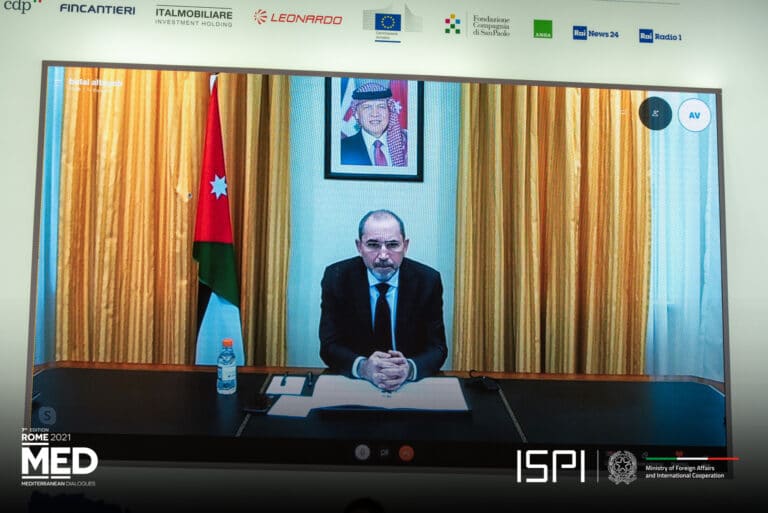