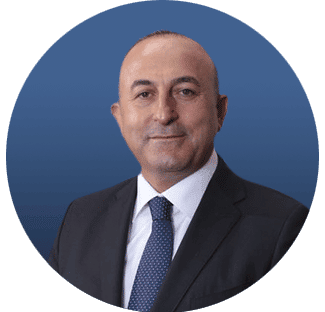 In cooperation with Antalya Diplomacy Forum

Mevlüt Çavuşoğlu has served as Minister of Foreign Affairs of Turkey since 24 November 2015. He previously served in the same position from August 2014 to August 2015. He is a member of the Grand National Assembly of Turkey, where he represents Antalya Province. First elected to Parliament in the 2002 general election, he is a founding member of the Justice and Development Party (AKP). While serving in parliament, he has chaired the Committee on Migration, Refugees and Population.  Çavuşoğlu joined the Parliamentary Assembly of the Council of Europe in 2003 and was named the head of the Turkish delegation and a vice-president of the Assembly from 2010 to 2012. Mr. Çavuşoğlu received his Bachelor’s Degree in International Relations from Ankara University in 1988 and completed his Master’s Degree in Economics at Long Island University in New York in 1991 and the Expertise Programme on European Union in the European Research Center at Ankara University in 1993. He started a PhD Degree in International Relations at Bilkent University as a special student in 1993 and carried out research at the London School of Economics (LSE) between 1993 and 1995 with a Jean Monnet Fellowship. 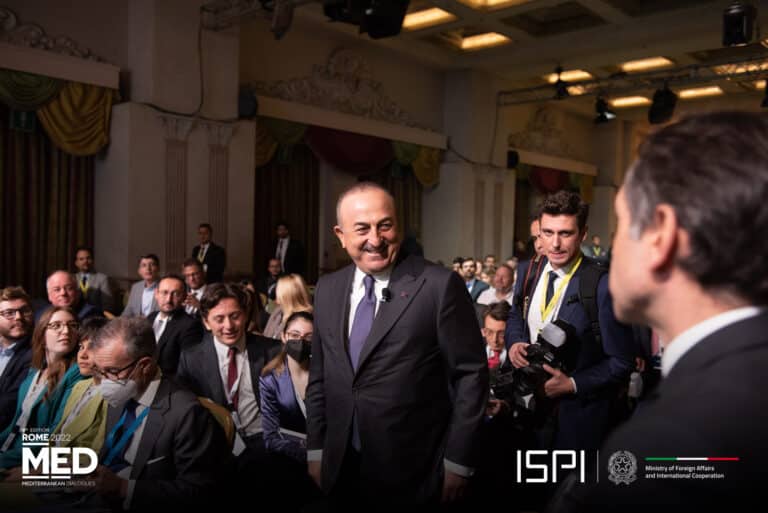 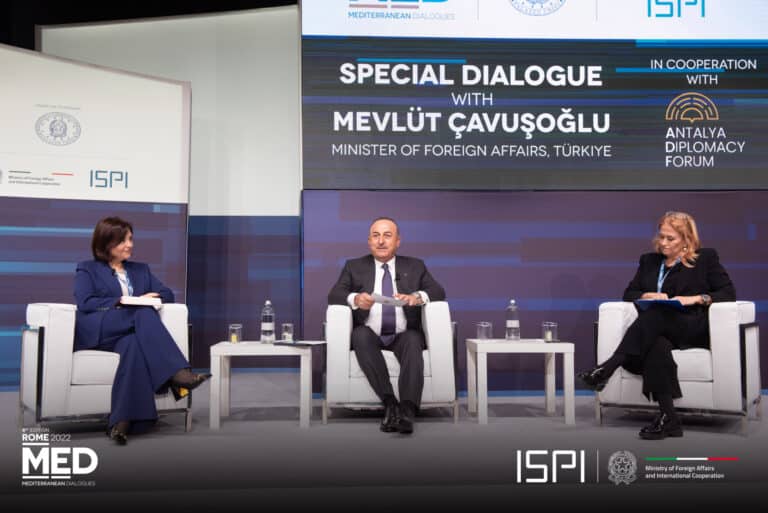 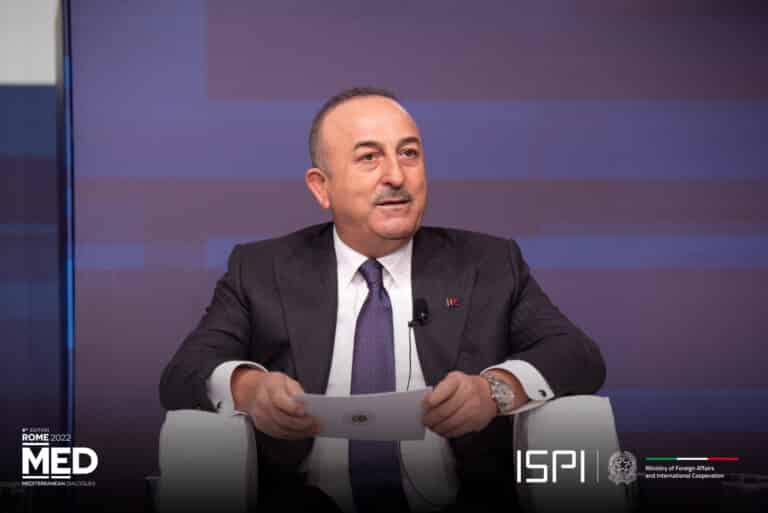 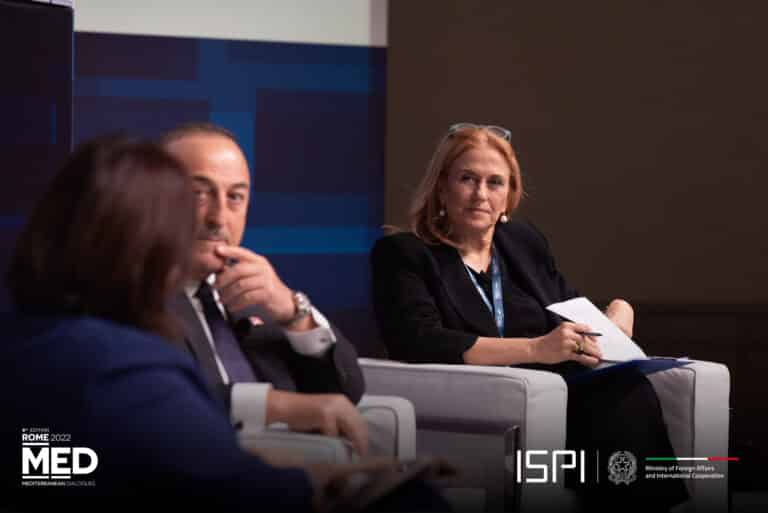 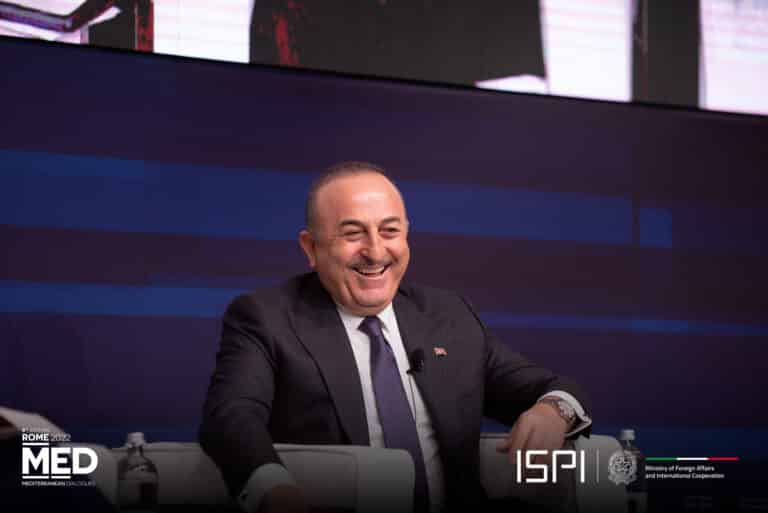 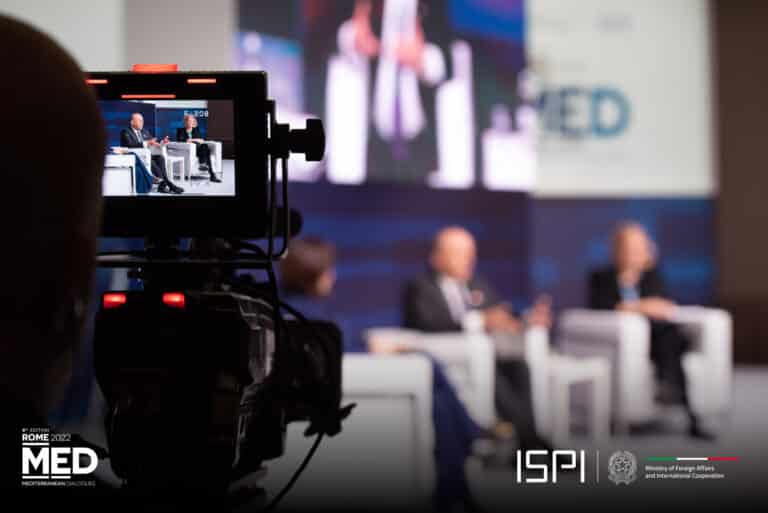 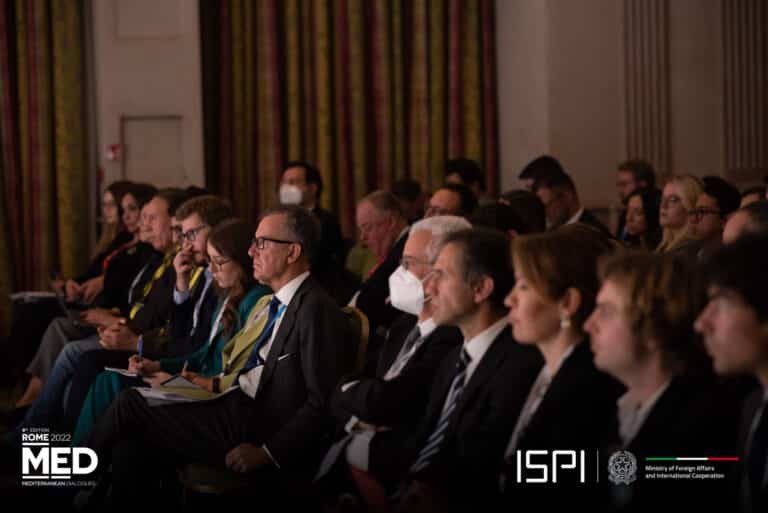