Over the past year, Qatar has continued to carry out a mediation-oriented foreign policy to affirm its role in international diplomacy. This has been particularly evident considering recent developments in Afghanistan. Doha has been the venue for the inter-Afghan talks and US-Taliban negotiations for years, and this earned the emirate the role of leading facilitator with the Taliban after the US withdrawal from the country. Recently, Qatar signed two new cooperation agreements with Washington. While the first accord stipulated that Qatar would serve as a US diplomatic representative in Afghanistan, the second agreement formalised Qatar’s role to facilitate the travel of Afghans with US special immigrant visas.

At the end of October, Doha also hosted the first meeting between the Chinese Foreign Minister Wang Hi and senior Taliban officials. In addition, Qatar’s centrality in the Afghan peace process and its efforts in ensuring the Taliban’s commitment to establish a government that would represent all Afghans were praised by Moscow. Doha’s capacity to open dialogue with different regional and international players has proven to be an important asset for the country, especially in managing challenging dossiers in a highly volatile region. 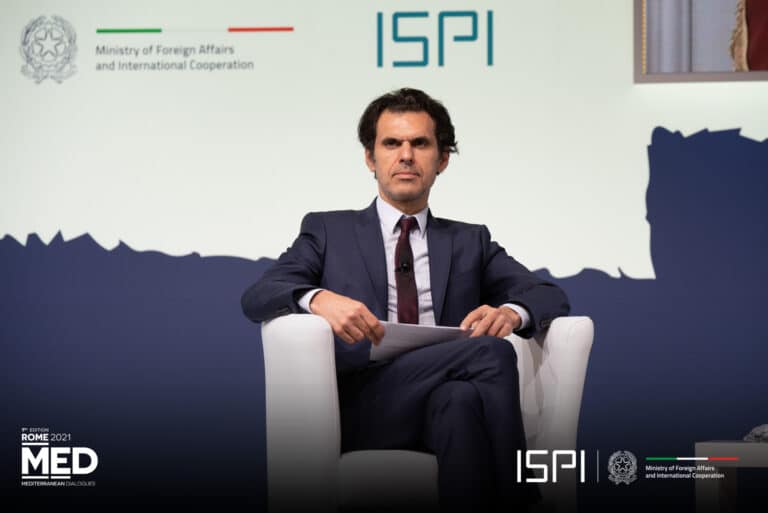 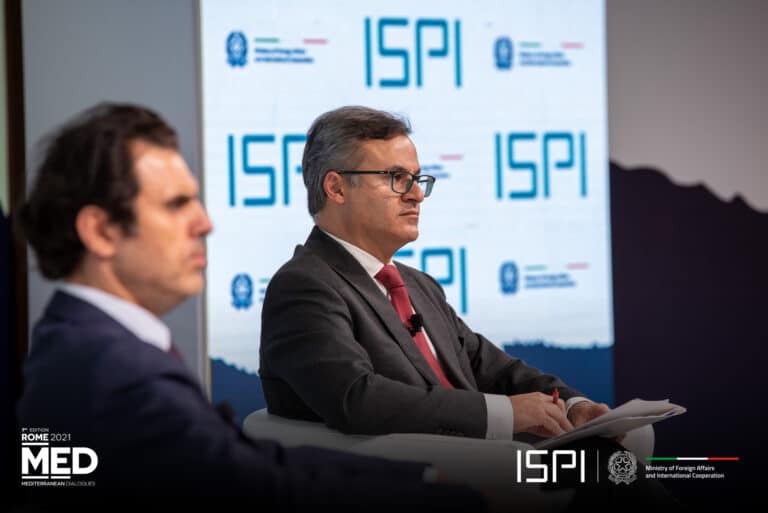 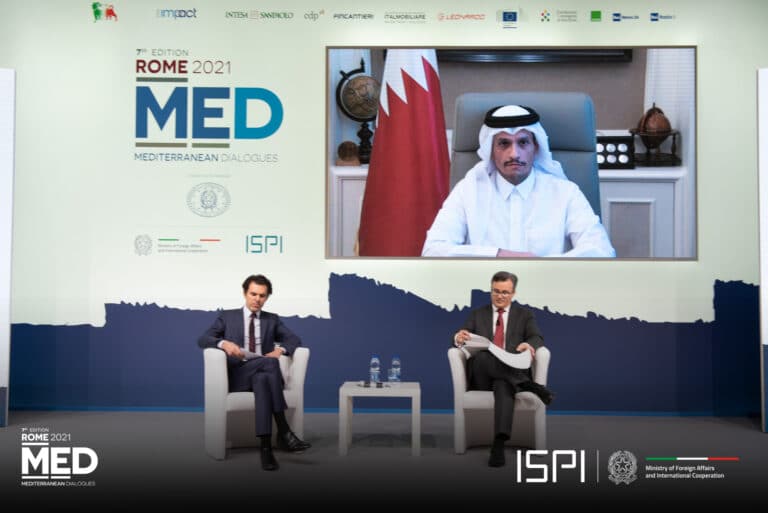