The Southern Neighbourhood has enjoyed a longstanding relationship with the European Union, which continues to be the most important economic partner for the Mediterranean region. The 25th anniversary of the Barcelona Process in 2020 provided the opportunity to restate that strengthening the Euro-Mediterranean partnership remains a strategic imperative for the EU, as the challenges faced by regional countries require a common response. Ten years after the Arab uprisings, several political, socio-economic, environmental, and security issues in the Southern Neighbourhood have yet to be addressed while some have further been worsened by the Covid-19 health crisis.

Against this backdrop, in February 2021 the European Union adopted a Joint Communication on a renewed partnership with the Southern Neighbourhood, which set up a new Agenda for the Mediterranean, laying the foundations for an ambitious strategy to relaunch relations with the EU Southern Neighbours. Italy strongly supported the Commission, presenting – in September 2020 – a national non-paper with concrete proposals to relaunch the EU relationship with the Southern Neighborhood. In April 2021, the New Agenda for the Mediterranean was then adopted by the Foreign Affairs Council, thus making it the cornerstone of the EU’s policy in the region. The Agenda confirms the EU engagement to contributing to the stability and prosperity of the region, notably regarding the socio-economic recovery from the pandemic. Moreover, it enlarges the scope of priority sectors and areas of intervention, ranging from investing in human capital and good governance, to creating growth and jobs, as well as promoting green and digital transition and climate resilience. 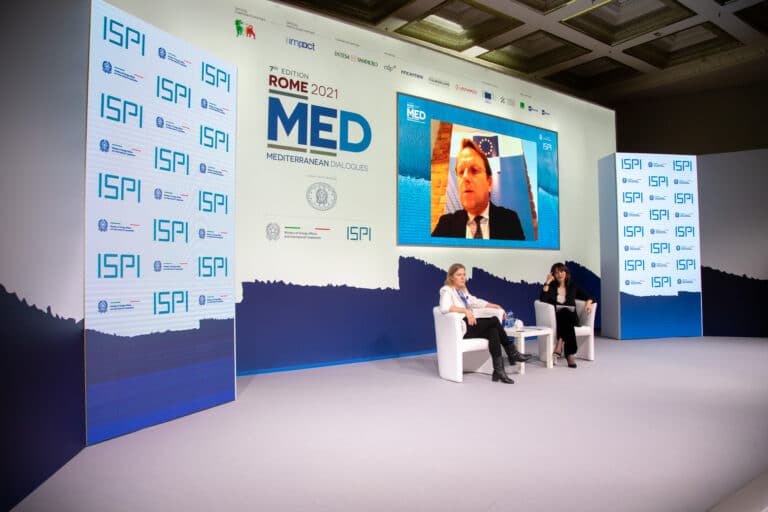 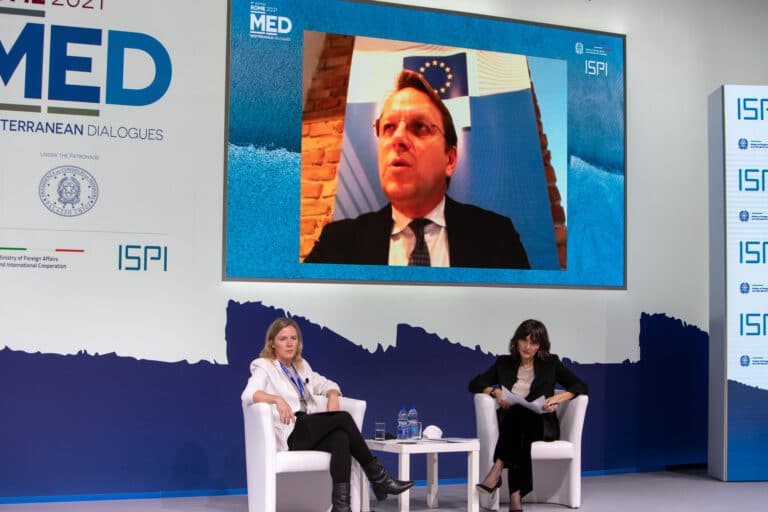