The European Union was severely hit by the COVID-19 pandemic but it proved to be capable of effectively tackling its socio-economic consequences. In March 2020, EU leaders suspended the Stability and Growth Pact (SGP) and, in July 2020, reached a historic agreement on the Next Generation EU (NGEU). The EU recovery measures are not only meant to revive the economy, but also to support the digital and green transitions, key drivers for the future prosperity of the region. At the same time, longer-term investment support for the twin transitions is needed: the EU Recovery and Resilience Facility will partially contribute to bridge investment needs until 2026, but – according to the European Commission – additional private and public investment in relation to the twin transitions and their policy objectives are estimated at nearly EUR 650 billion per year until 2030.  The green transition alone will account for EUR 520 billion each year, or 80% of these needs, with nearly 60% of the total for climate and energy policy. The impact of the green transition across the Mediterranean region will be significant, in particular as regards sustainable investment and infrastructure.

Beyond these long-term objectives, the prospects of today’s recovery seem to be endangered by high inflation rates (at 3.6% in September) and skyrocketing energy prices (natural gas prices have grown from €20/mc in April to €90/mc today) in a context of increased national debts. As we move forward in our climate ambition, we cannot afford such surges in electricity or gas prices to jeopardize the social and economic sustainability of the energy transition, eroding households’ purchasing power and businesses’ competitiveness. As we move forward, electricity will be even more than today the backbone of our clean energy transition.

Finally, at the global level, while the “strategic autonomy” concept strives to define a new course in European external relations, divisions among Member States are re-emerging, also on the most appropriate energy mix and on the definition of EU security supply. We risk hampering a clearer and more concrete EU common global agenda in line with the “geopolitical” standing claimed by President Ursula von der Leyen at her inauguration speech. These dynamics and prospects for the EU economy and foreign policy will also inevitably affect countries outside the EU, starting with the EU neighborhood and specifically, the Southern shore. 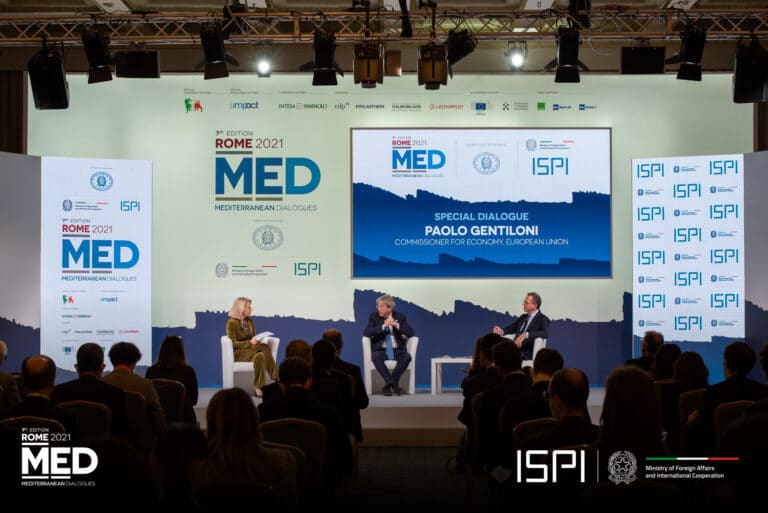 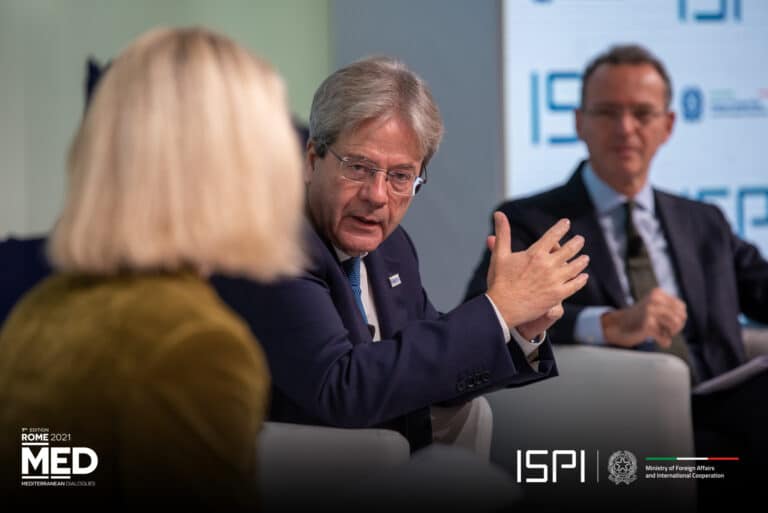 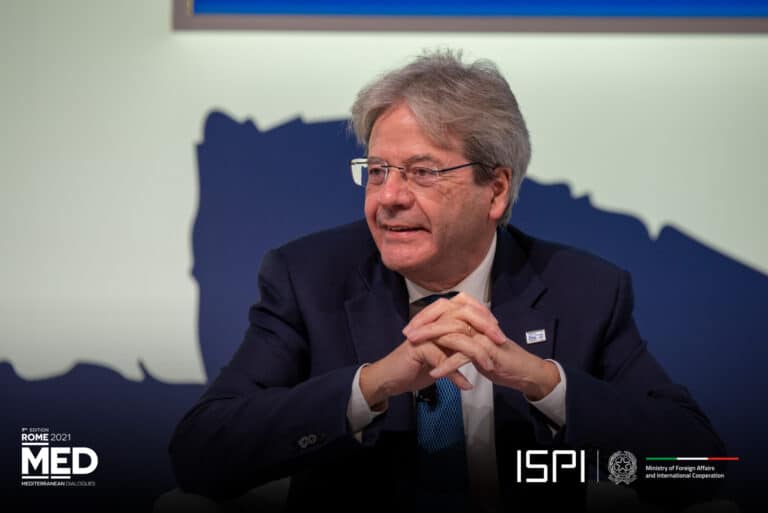 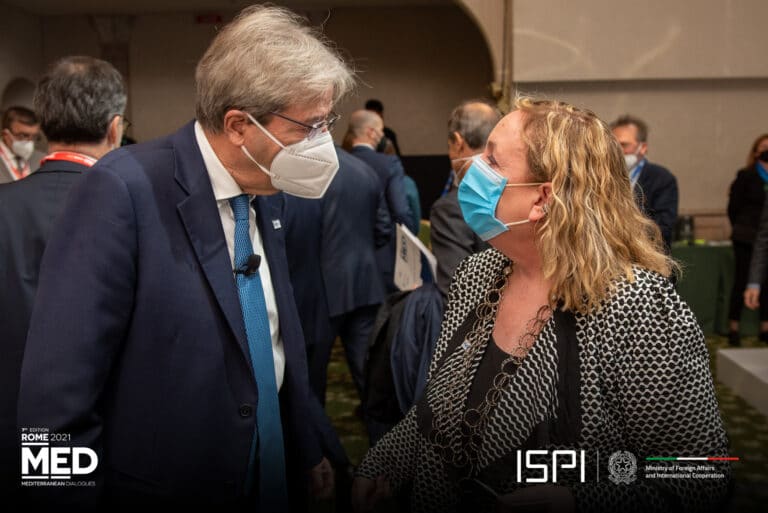 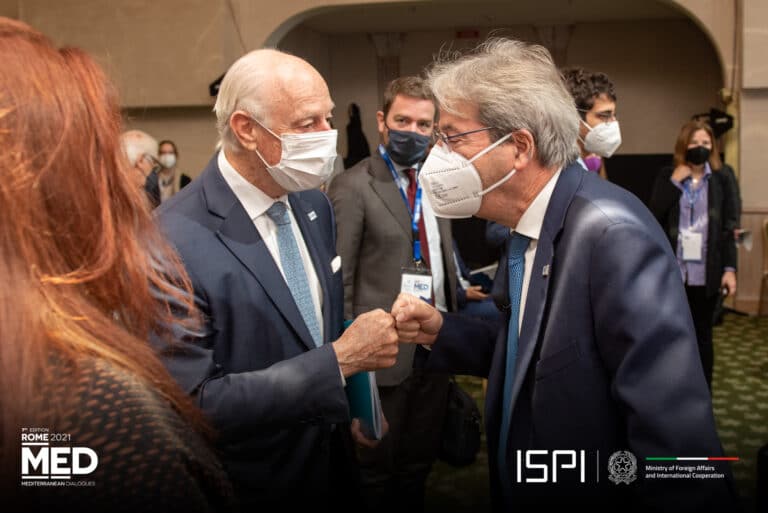