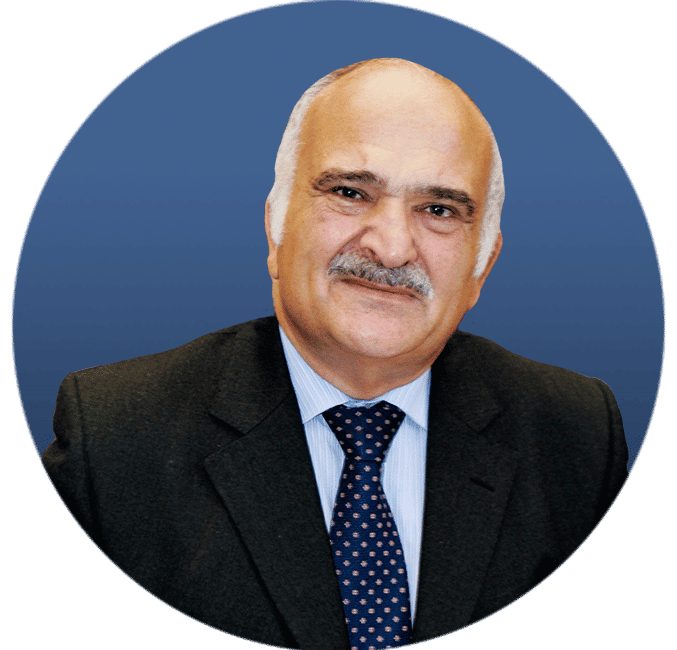 Prince El Hassan bin Talal was born on March 20, 1947 in Amman, the Hashemite Kingdom of Jordan. He is the son of the late King Talal and Queen Zein al-Sharaf, brother of the late King Hussein and uncle to the present King Abdullah II of Jordan. Prince Hassan received his preliminary education in Amman, then went to Harrow in England and Oxford University, where he received a BA Hons in Oriental Stuies, followed by a Masters degree.

Prince Hassan is well-known for his humanitarian activities and involvement in countless civil society programs. He founded the Royal Scientific Society and the Arab Youth Forum. He has been president of the Club of Rome since 1999 and co-chairs the Independent Commission on International Humanitarian Issues. These are just a few of his organizational affiliations. He is a prolific writer, having written many articles and papers. He is author of “To Be a Muslim:Islam, Peace and Democracy” among others. 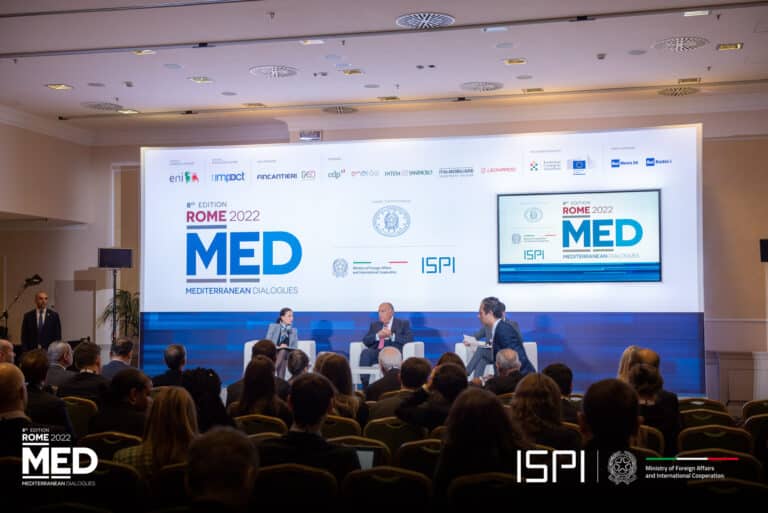 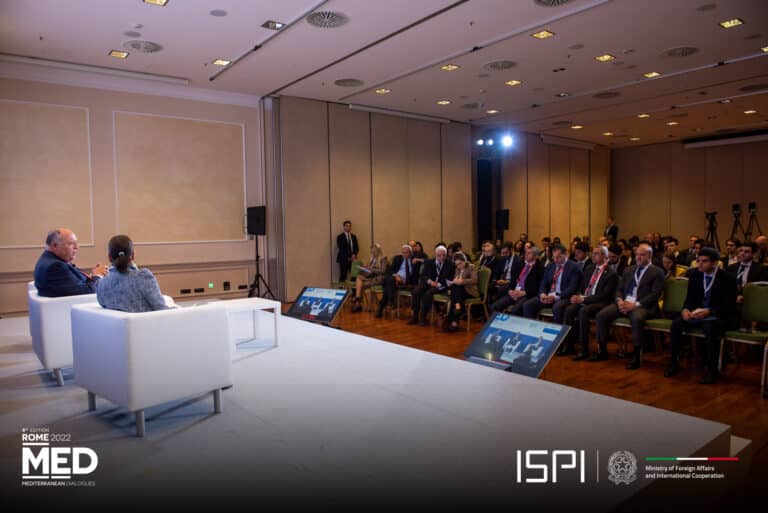 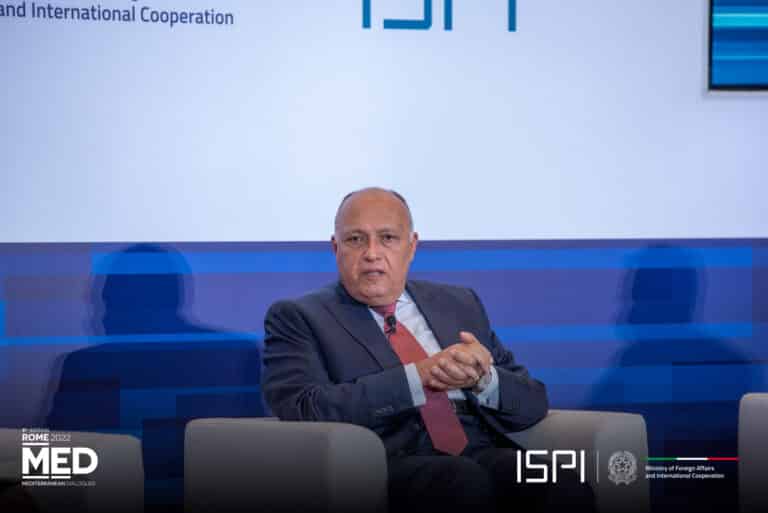 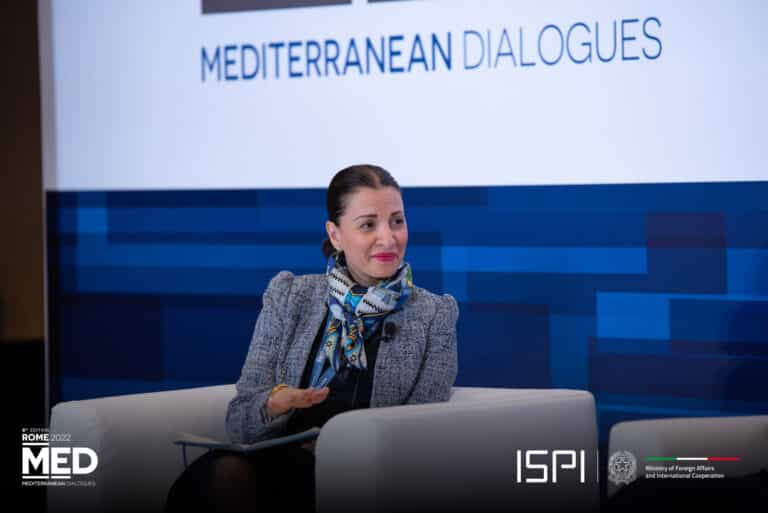