The past year has seen several relevant developments for the Palestinian territories. On the international level, the inauguration of the Biden presidency and the restoration of US funds to UNRWA have contributed to the improvement of the relations between Washington and the Palestinian Authority. President Mahmoud Abbas has started a series of contacts with international leaders with a view to foster diplomatic relations and bring the question of Palestine back to the centre of the international scene. On the domestic level, after having imposed a new lockdown in early 2021, the Palestinian Authority carried out a vaccination campaign that has produced positive results recently. However, much remains to be done to alleviate the economic consequences of the pandemic and, in general, to relaunch the Palestinian economy.

As the escalation of violence demonstrated last May, the Israel-Palestine conflict remains one of the most important unsolved issues in the Middle East, with implications on both local and regional stability. Although relevant on the domestic level, the formation of the new coalition government in Israel did not bring new hope for the resumption of the peace process . Thirty years after the Madrid Conference, an inclusive peace agreement for the Israel-Palestine conflict has yet to be reached. 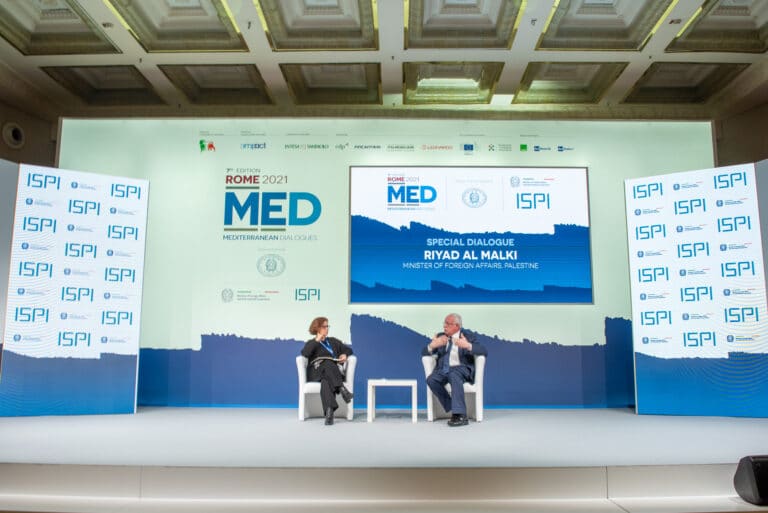 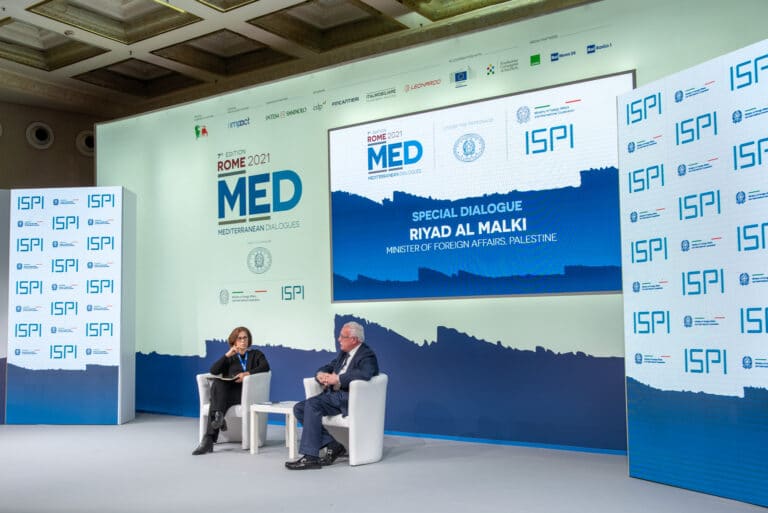 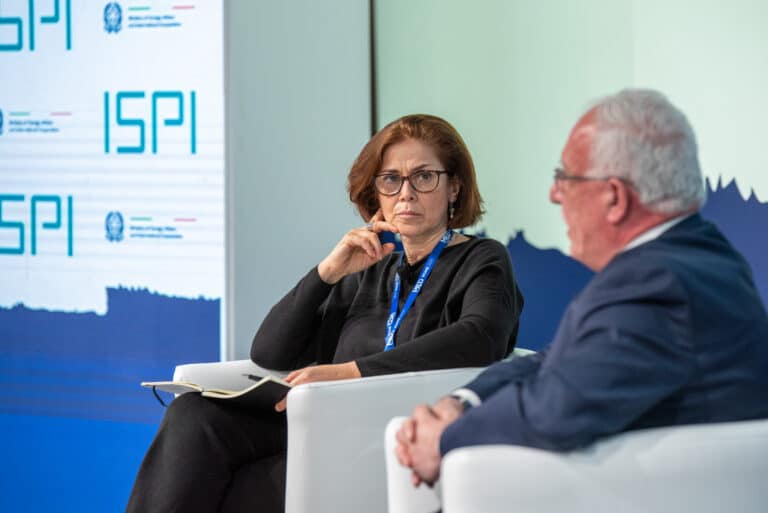 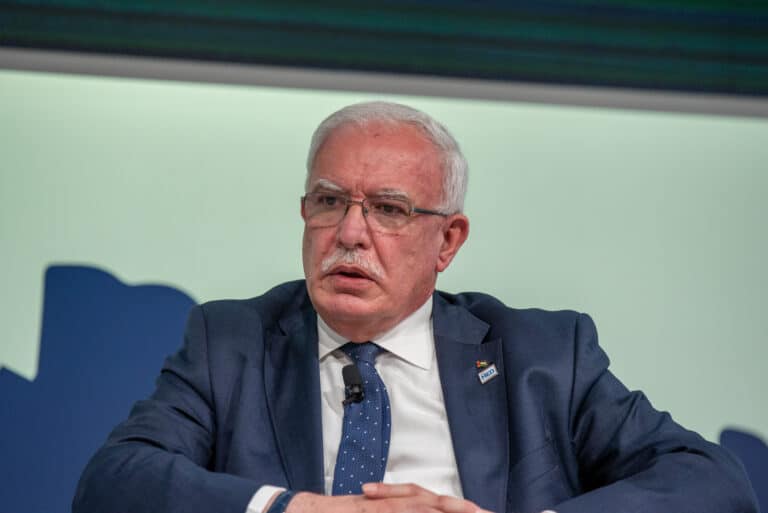 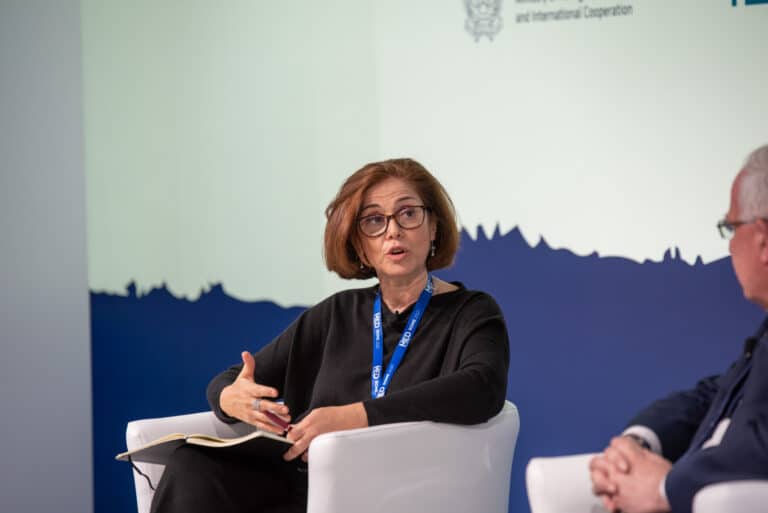