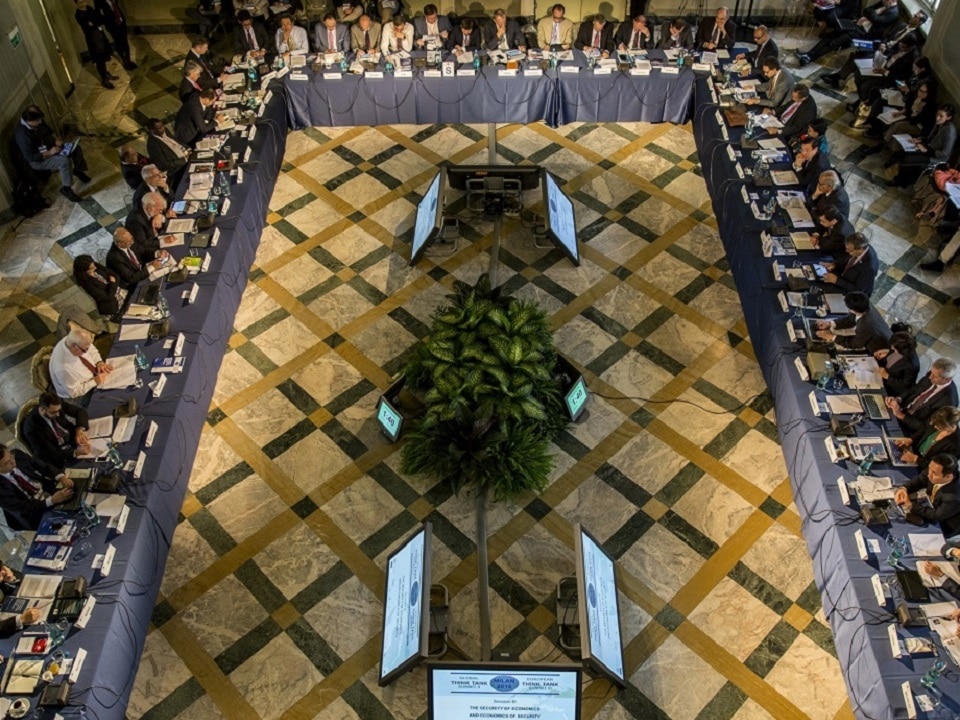 THINK TANKS IN THE MEDITERRANEAN. PATHWAYS TO GROWTH AND STABILITY

While the self-proclaimed Islamic State has been militarily defeated in Syria and Iraq, a fragile balance of power, deteriorating security and economic challenges still affect the MENA region. In particular, new protests, political polarization and enduring crises are major driving forces behind today’s problems. They risk compromising efforts to achieve political stability and economic prosperity, as shown by current developments in North Africa. Any policy initiative should build upon an integrated approach addressing both security and economic challenges. A revived European engagement in the region and an enhanced Euro-Mediterranean cooperation may help design such an approach. Think tanks from both shores of the Mediterranean have a role to play to the extent they are able to successfully reach out to the public and policymakers.

• How do current protests, rifts and rivalries affect security and stability in the mena region?
• What are the major risks and opportunities for north african economies?
• How should europe re engage and reshape its role in the mena region?
• Which strategies can think tanks adopt to have their voice heard among the public and policymakers? 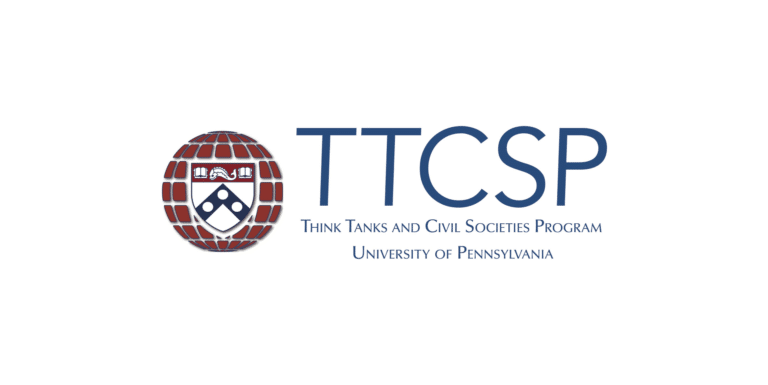 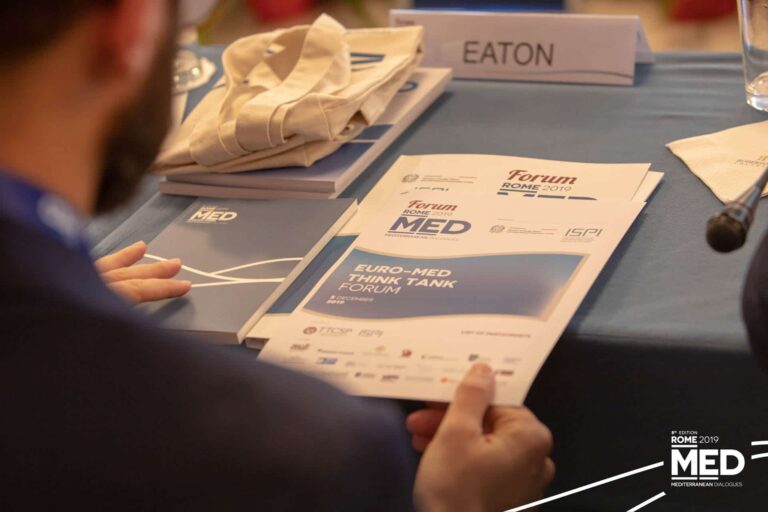 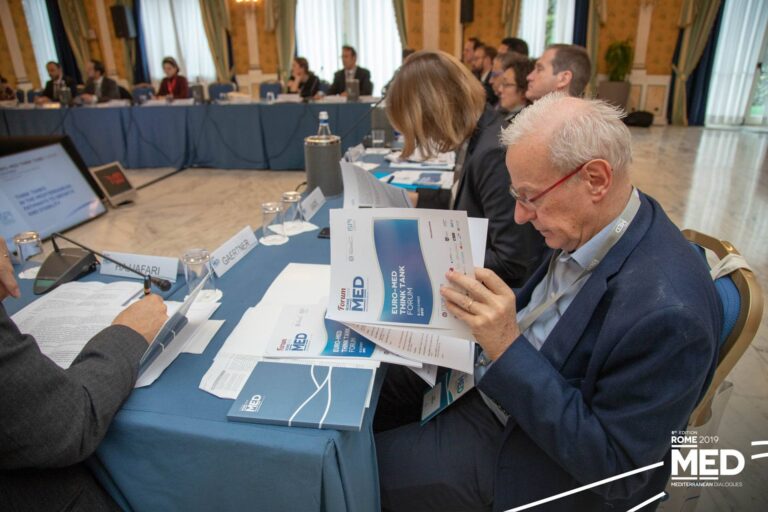 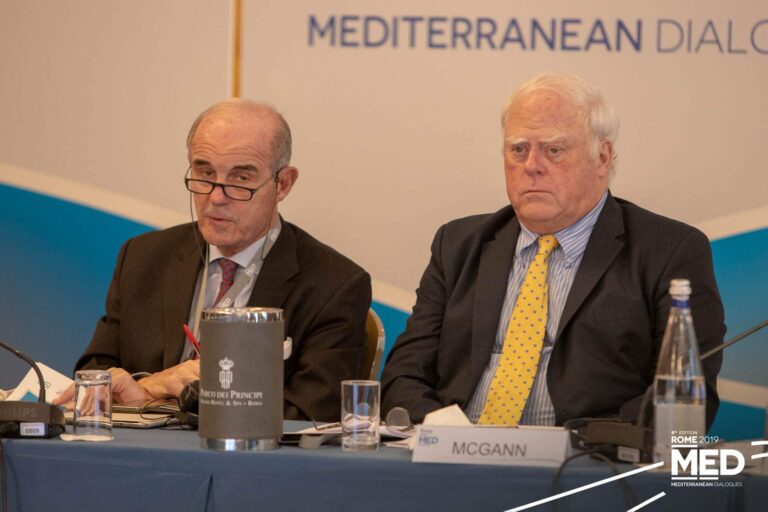 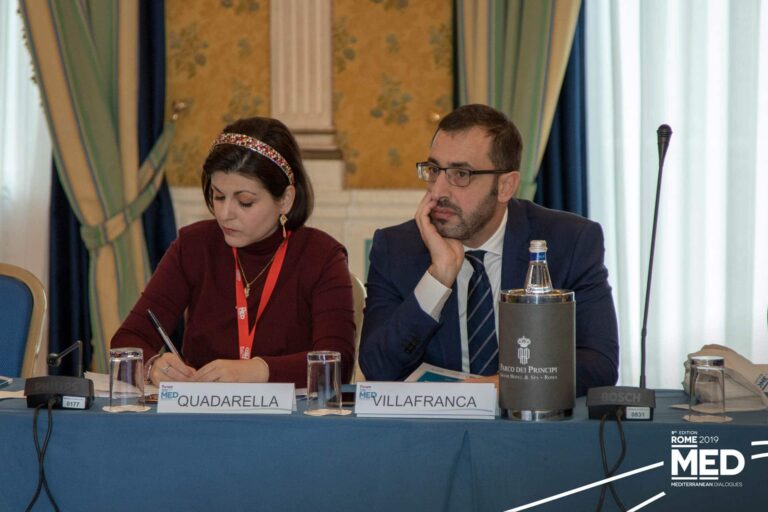 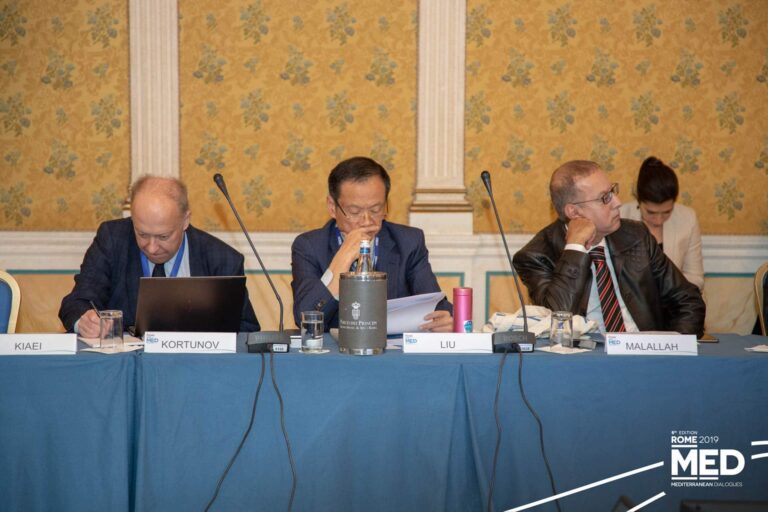 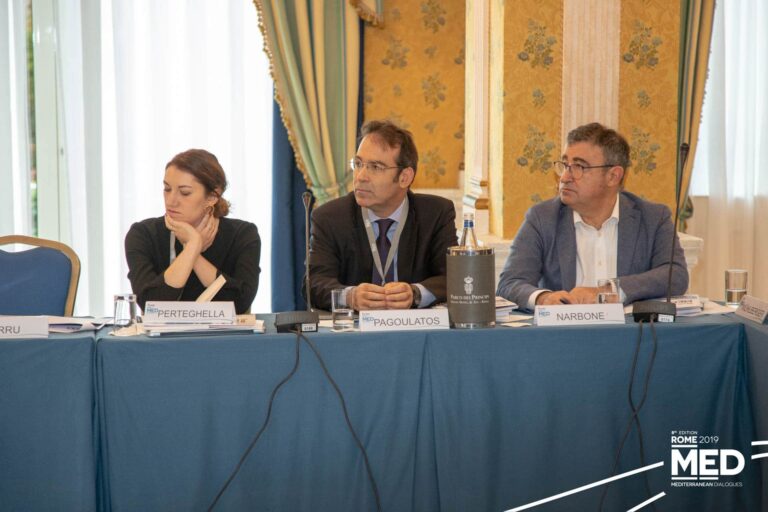 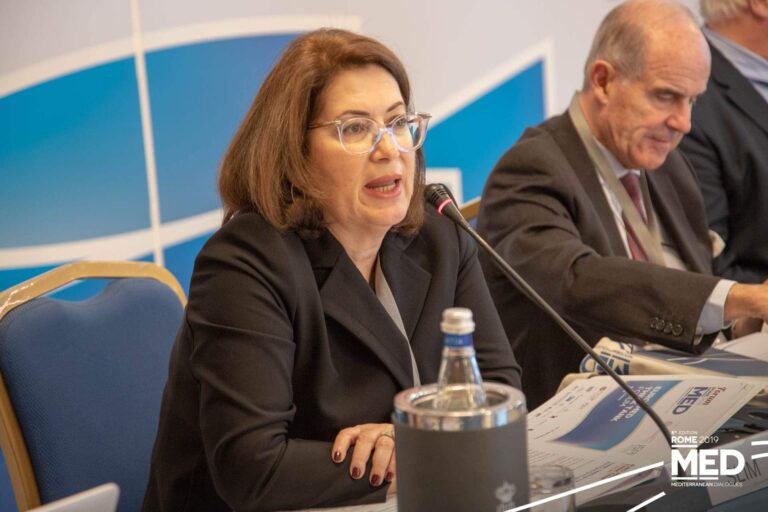 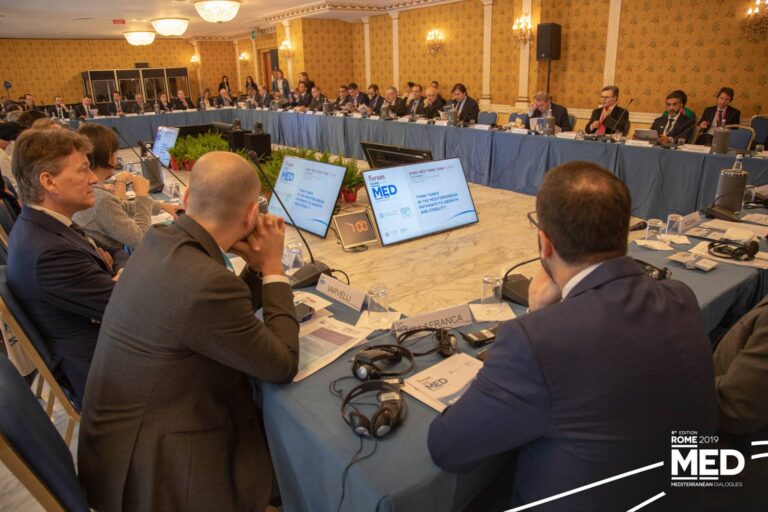 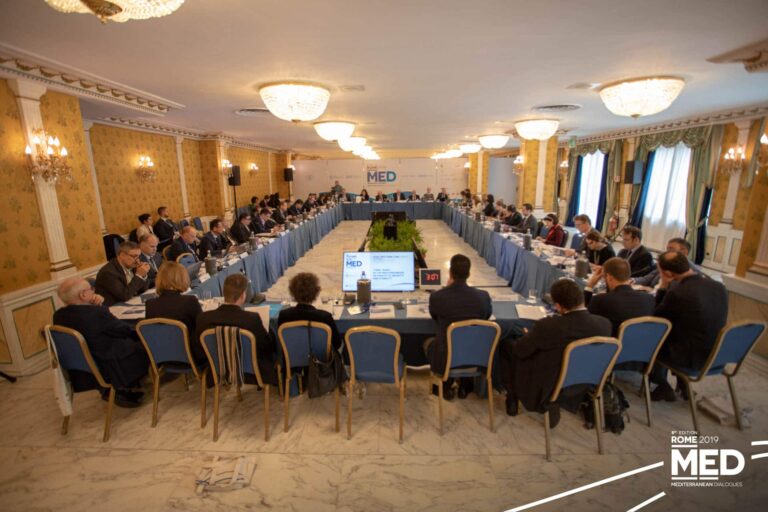 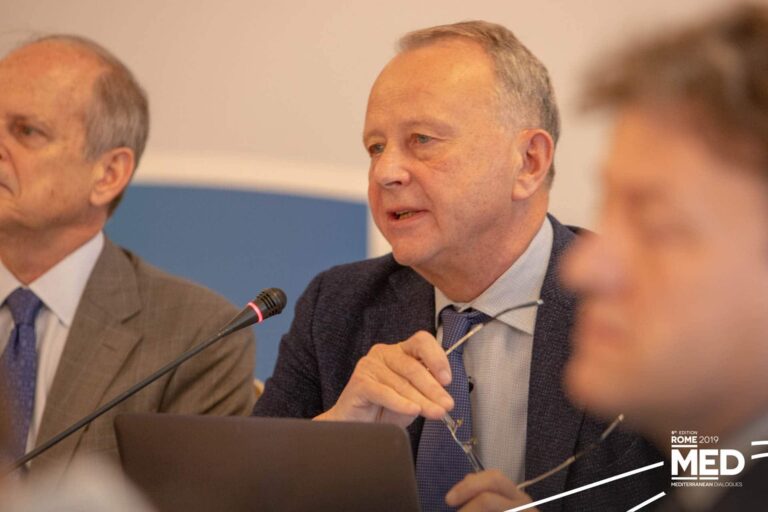 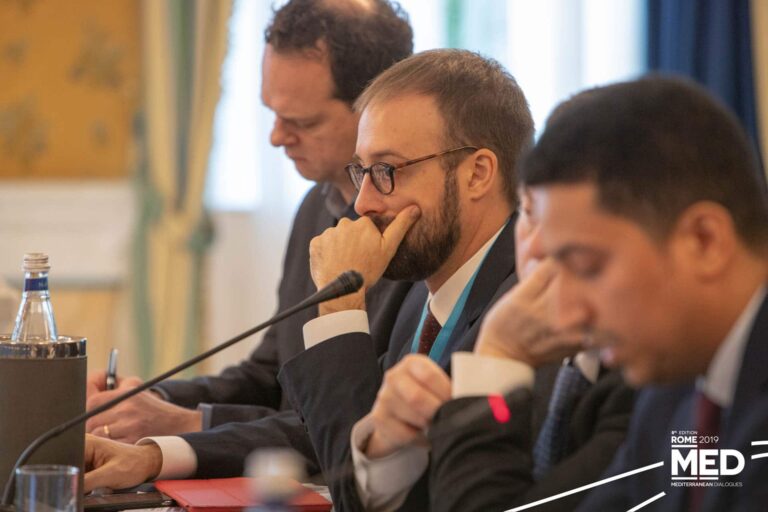 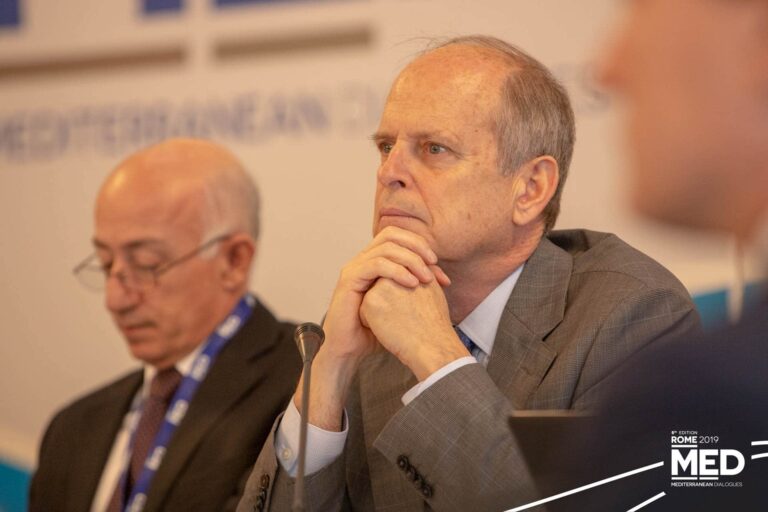 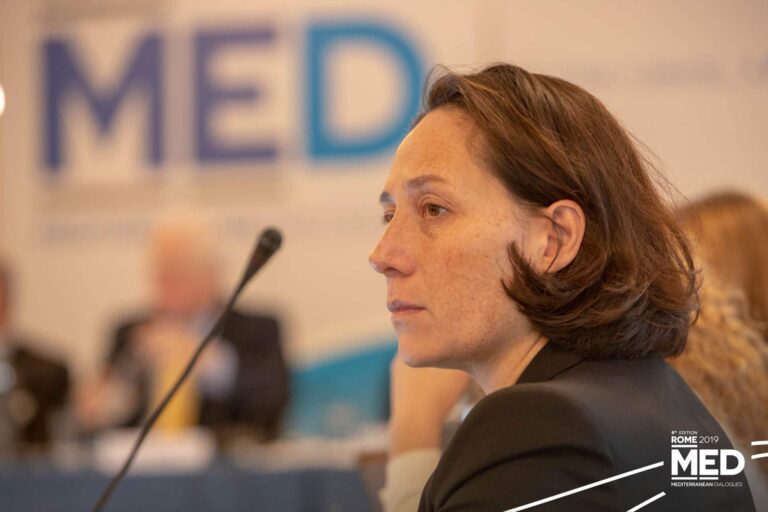 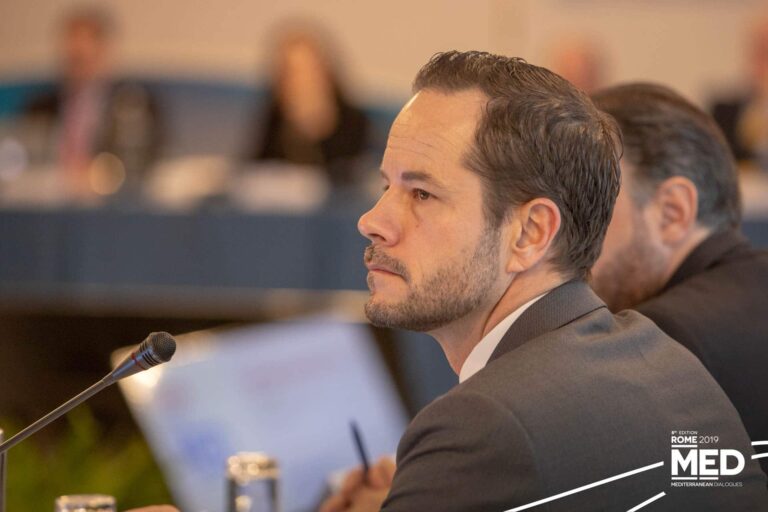 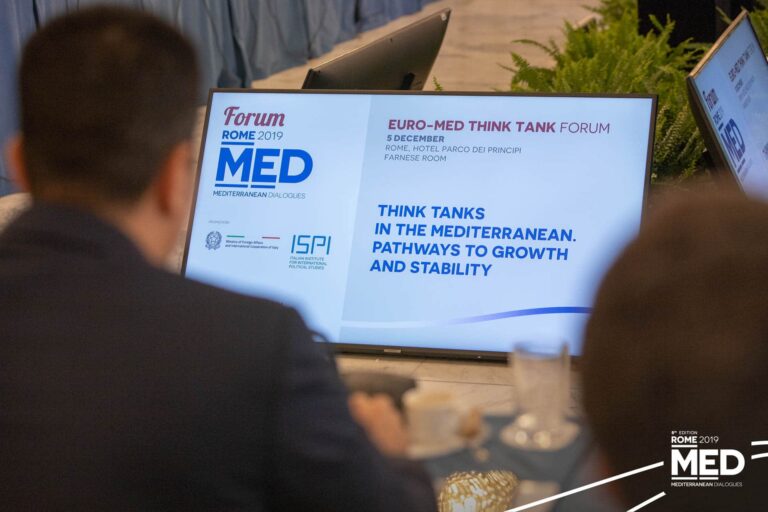 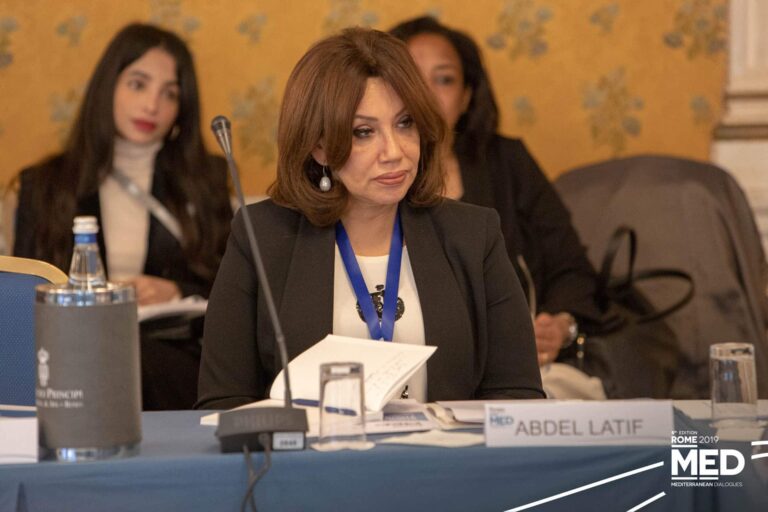 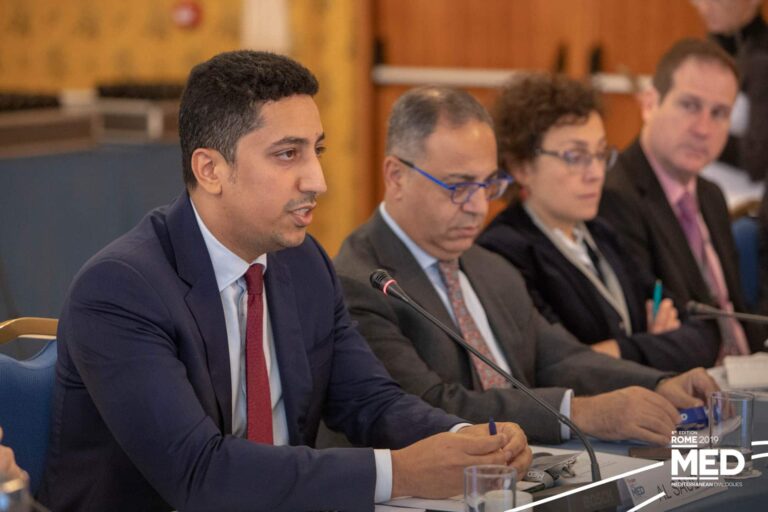 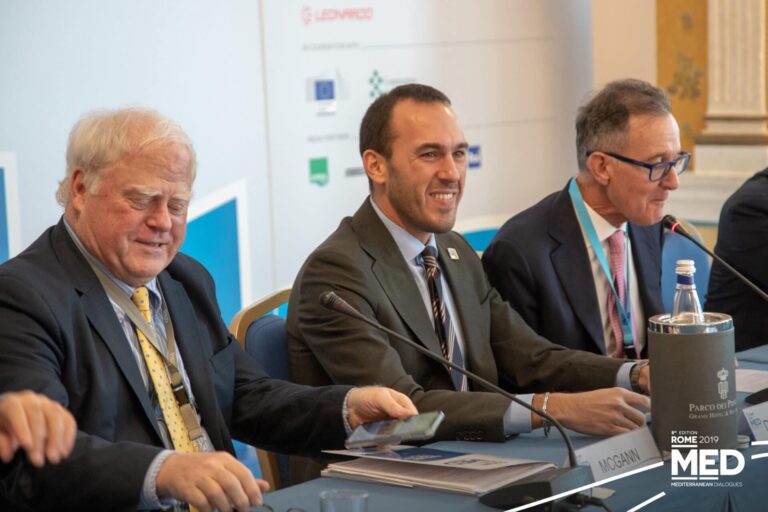 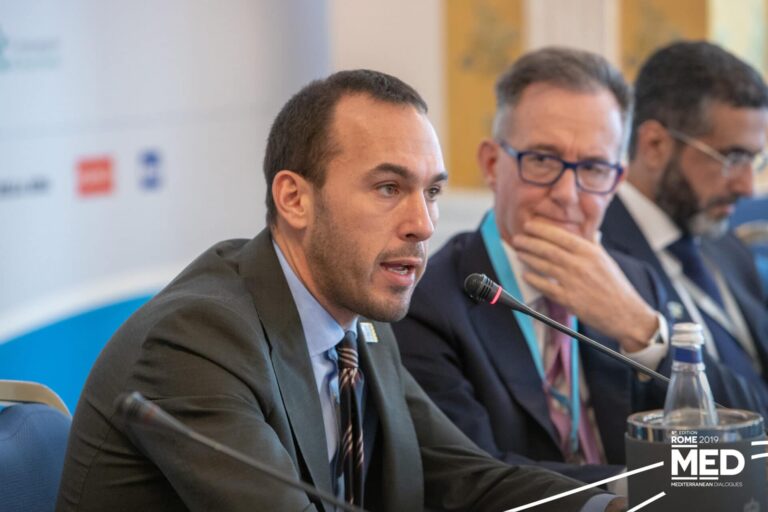 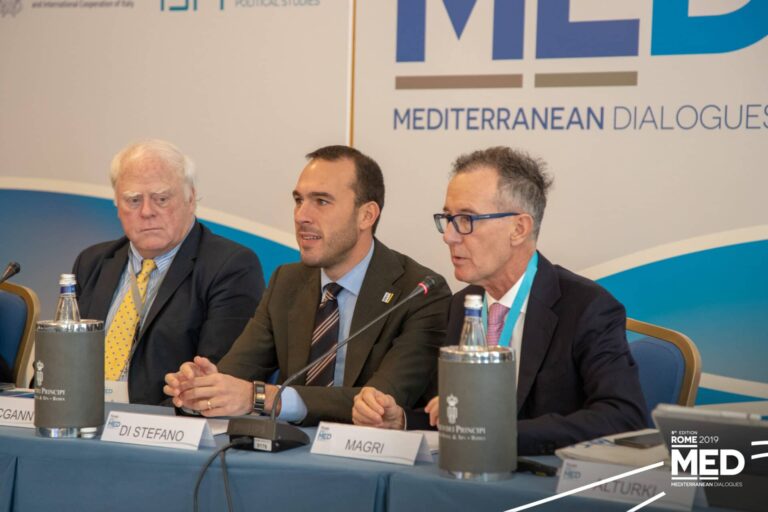 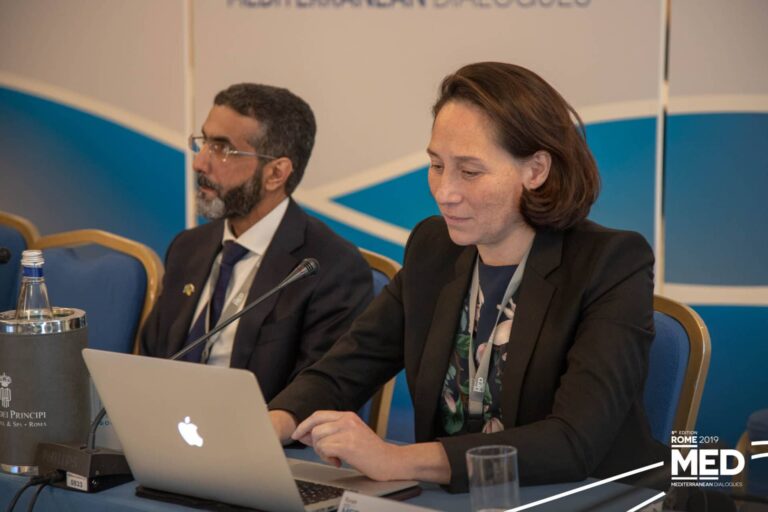 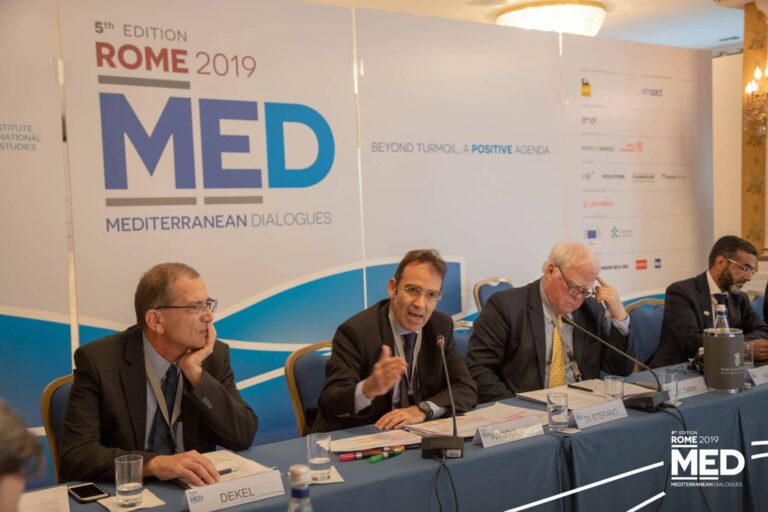 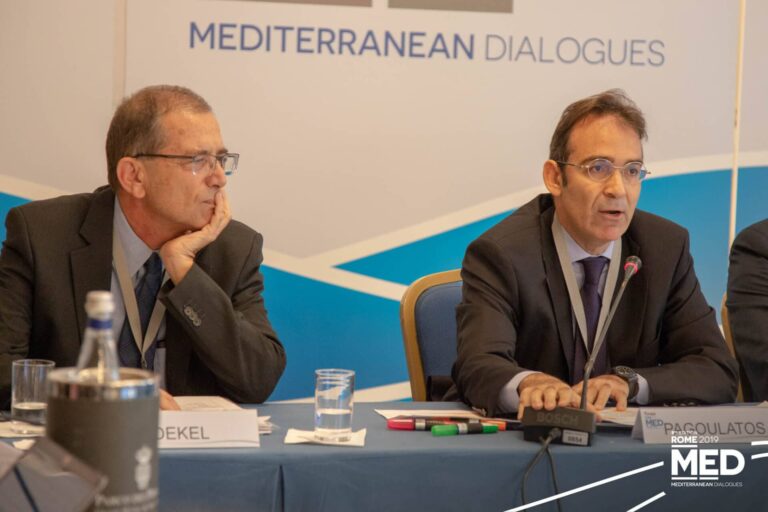 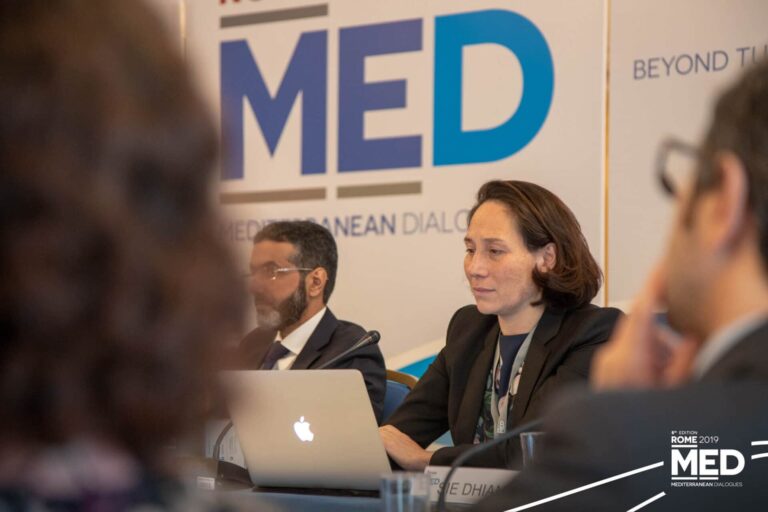 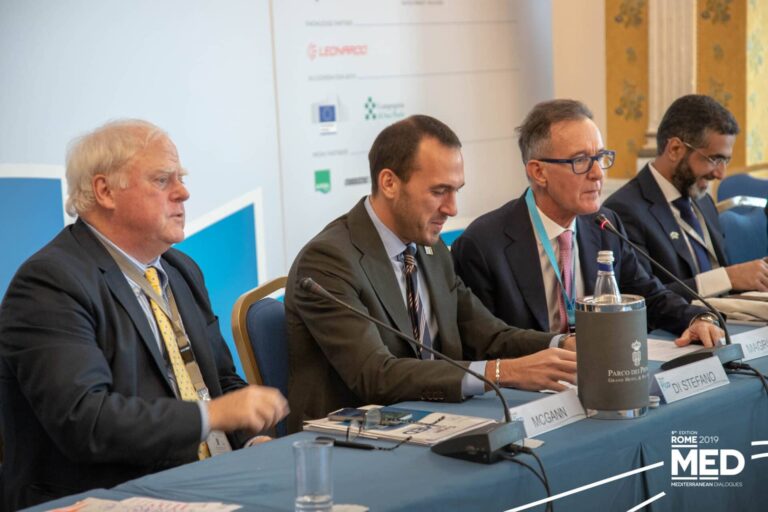 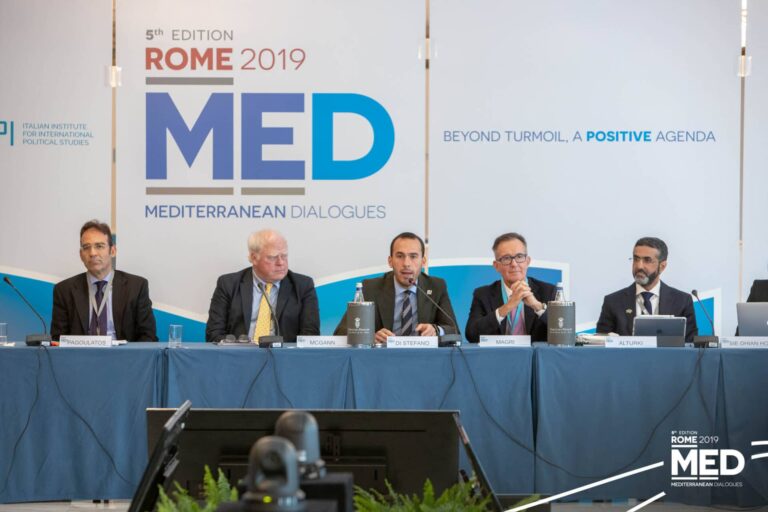 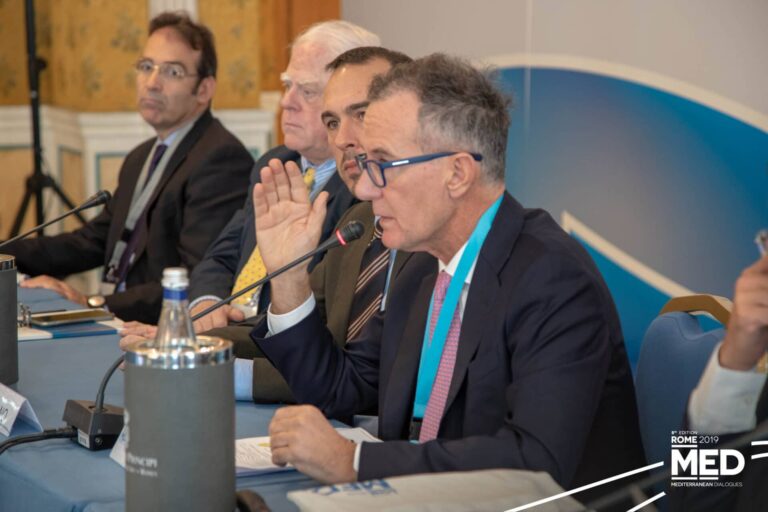 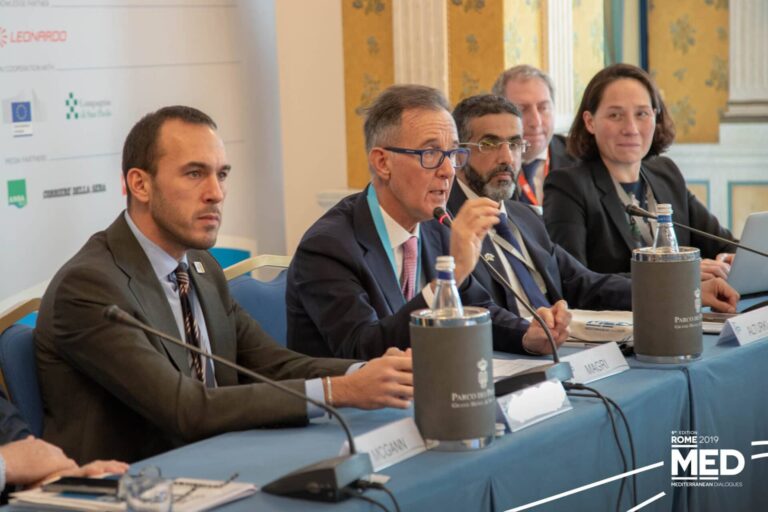