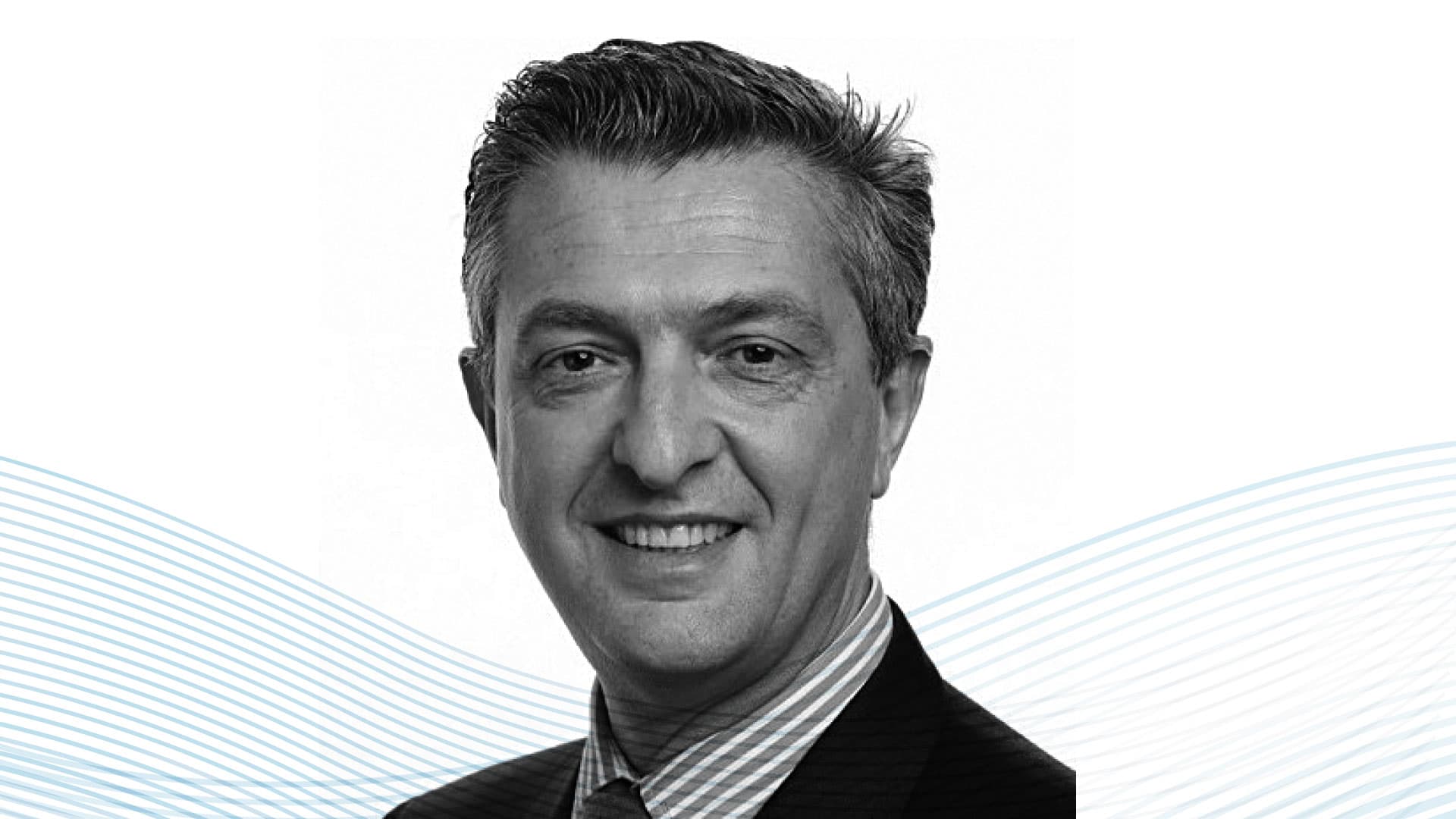 Filippo Grandi was born in Milan in 1957 and has been engaged in refugee and humanitarian work for more than 30 years. From 2010 to 2014, he served as Commissioner-General of UNRWA, the UN Agency for Palestine refugees, having previously been its Deputy Commissioner-General since 2005. He also served as Deputy Special Representative of the UN Secretary-General in Afghanistan and has worked with NGOs and UNHCR in Africa, Asia, the Middle East and at our Geneva headquarters.