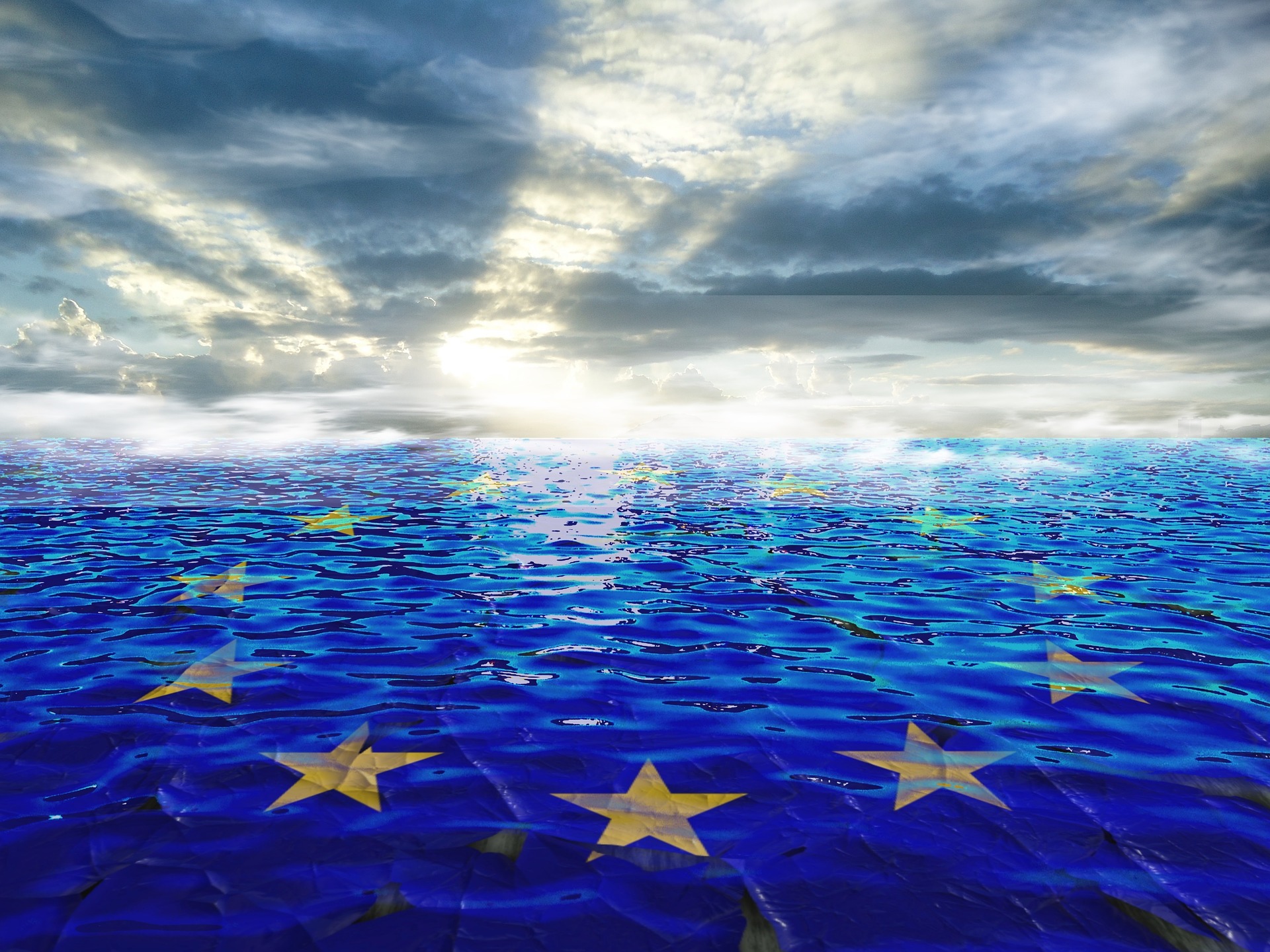 Europe and the Mediterranean have a lot in common. The Mare Nostrum is not only the sea geographically and historically connecting three continents: today, it also shapes many aspects of the European Union’s foreign policy agenda. Since December 2019, the EU has “geopolitical Commission”. What is on the top of its agenda? In July, we discussed the priorities and challenges of Europe’s foreign policy with the High Representative of the EU for Foreign Affairs and Security Policy, Josep Borrell

While many governments have taken the chance to impose stricter public control measures during the pandemic, in the security sphere Covid-19 has – at least temporarily – slowed conflict dynamics in some theatres, such as Yemen and Syria, but has also exacerbated both the impact of wars and the economic crisis across the region. Regional dynamics in a time of quarantine and the need to rethink Europe’s engagement in a post-pandemic Middle East are the topics discussed in the panel by Ahmed Al-Mandhari (Regional Director for the Eastern Mediterranean, World Health Organization), Paolo Magri (Executive Vice President, ISPI), Stefano Manservisi (Former DG, DGDEV, EU Commission; Distinguished Fellow, CGD and ODI), Randa Slim (Director, Conflict Resolution and Track II Dialogues Program, MEI) and Maha Yahya (Director, Carnegie Middle East Center).