News
Focus on Migration: The Mediterranean at the core of Global Routes

The Mediterranean has been at the center of the global migration routes when considering both forced and voluntary migrations. Part of the 70.8 million people who cannot live in their home countries due to persecution, conflict, violence, or human rights violations, is now located in this area of the world, which has been profoundly affected by widespread violence over the last years. Among the current conflicts, the war in Syria has been one of the most dramatic humanitarian crisis since the end of the Second World War. Over the last eight years of conflict, more than 6 million people were forced to leave their country, mostly reaching Turkey, Lebanon and Jordan. When looking at voluntary migration, the Mediterranean region has been mostly characterised by intra-regional movements, though there has also been an increase in the number of migrants from Sub-Saharan Africa. For example, the stock of African migrants living in the EU between 1990 and today has more than doubled, growing from 4.2 million people to around 9 million.

In a nutshell, it can be inferred that migration represents a shared challenge for all the Mediterranean countries that are facing the issue as countries of origin, transit or arrival. When looking at refugees, a shared approach to address the issue might be to provide safe and legal channels to obtain protection for those who were forced to flee their country. These channels can take the form of extended family reunification, humanitarian corridors, and resettlement. Extended family reunification consists in facilitating access to host countries for refugees’ family members. Humanitarian corridors rely on agreements with destination countries to issue a specific number of humanitarian visas. Resettlement consists in welcoming refugees identified and referred by UNHCR.

Managing voluntary migration flows is far from being an unrealistic task for policymakers, who can adopt a set of policies to address the issue. An effective policy is to adapt legal migration channels to expected migration flows from specific countries, especially with regard to migrant workers. Legal migration channels can help reduce the incentive to take dangerous irregular routes. Such an effort might be combined with programmes to educate and train potential migrants while they are still in their origin countries, allowing for cheaper training while increasing the chances for migrants to integrate once arrived in the destination country. These integration policies could include language courses or vocational training in specific sectors. Finally, to forecast future migration flows can prove particularly useful for policymakers to better design their migration policies, by predicting the expected number of arrivals or departures and adopting the most appropriate policies to address this issue. 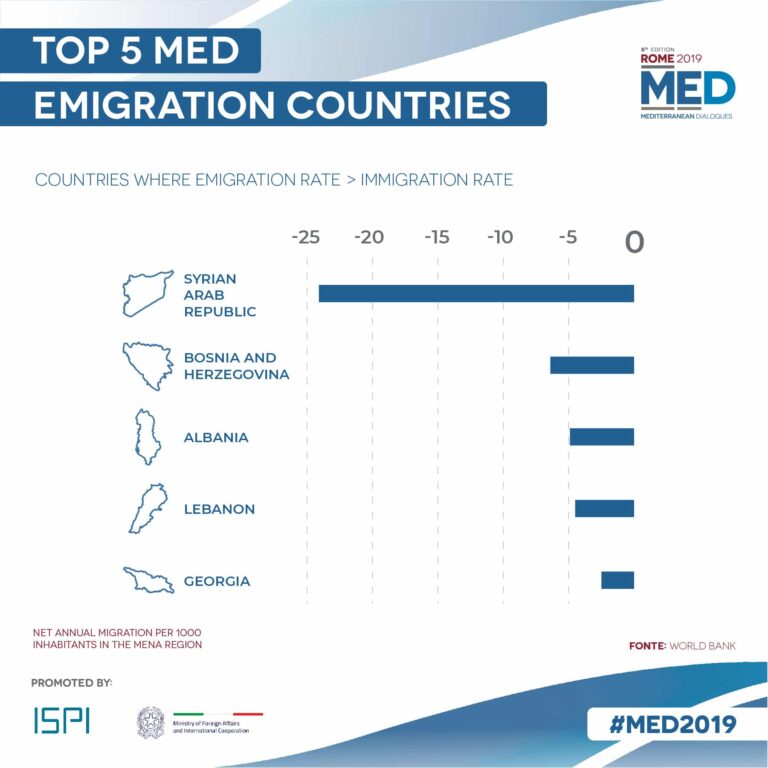 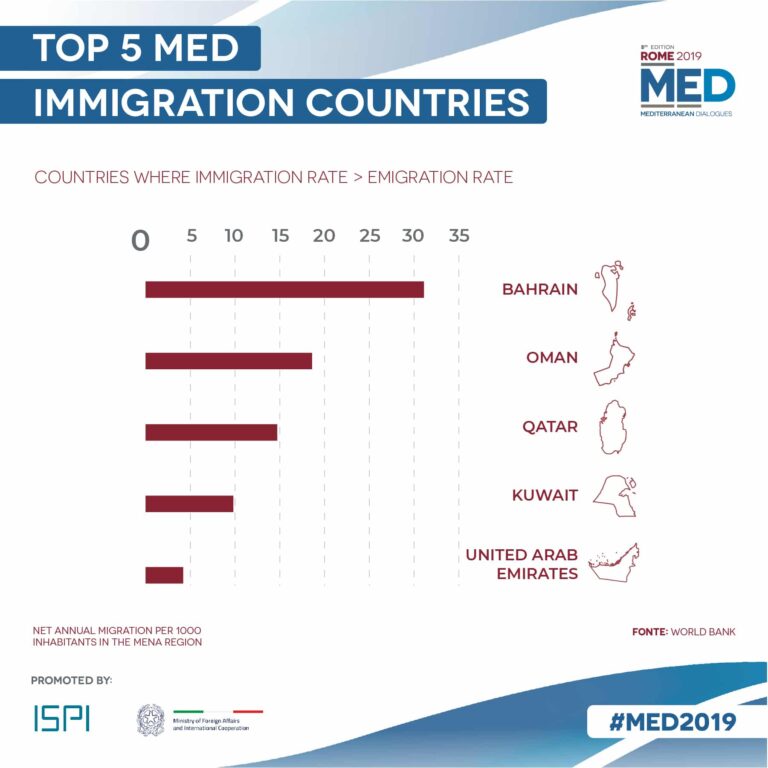