From Trump to Biden: 3 Issues that Will (not) Change in the MENA Region 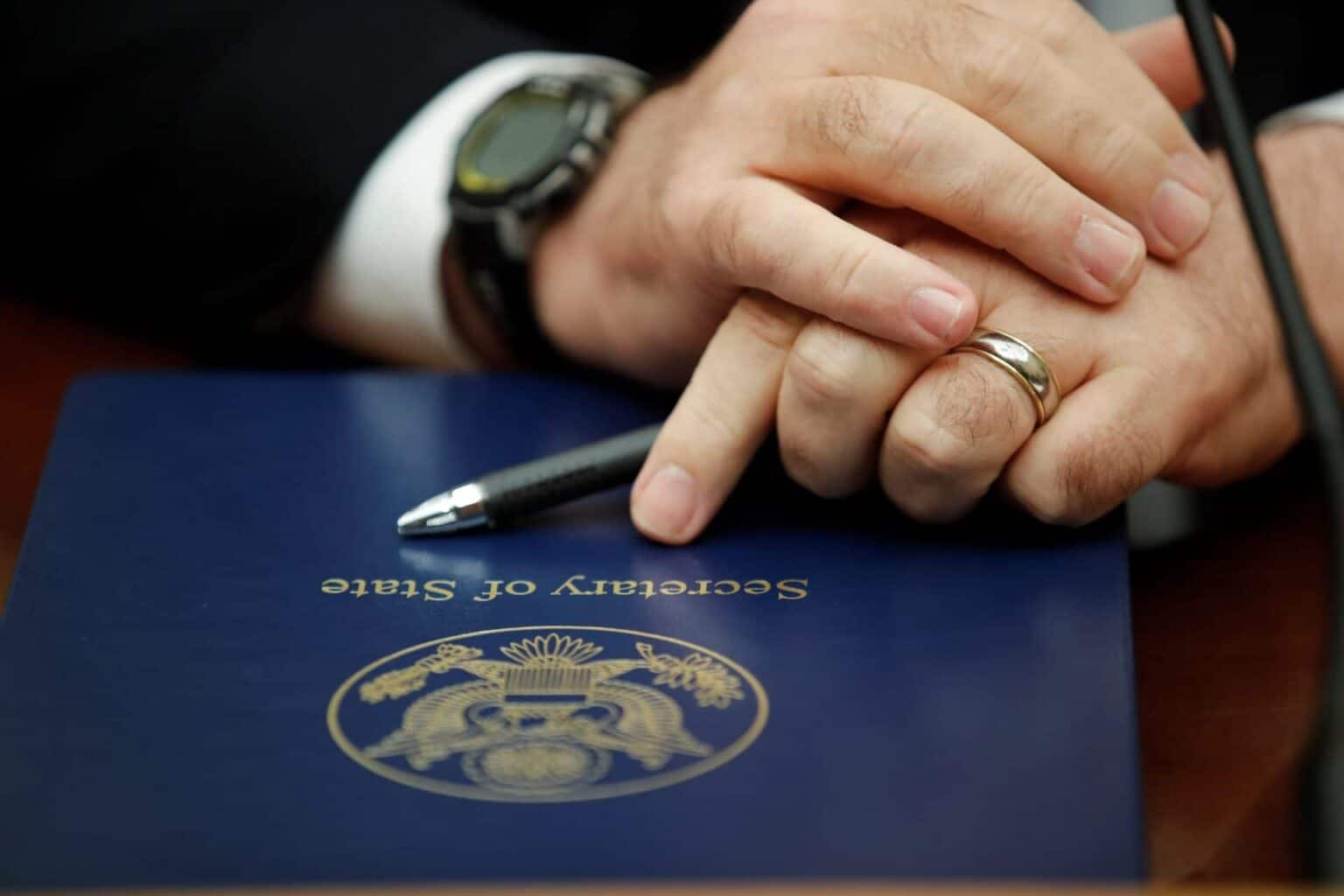 The day after the election of Joe Biden to the White House, plenty of questions arose within and about the MENA region. Will the United States completely shift its foreign policy or it will be “business as usual”? One month ago, we discussed this question at a MED Regional meeting.

In particular, there are 3 issues that might totally change with the Biden administration or might as well stay the course of action drawn by Donald Trump.

One of the last records of the Trump administration is the set of accords between Israel, the United Arab Emirates and Bahrain, also known as the Abraham Accords. We discussed their meaning in a panel with Cinzia Bianco (Visiting Fellow, European Council on Foreign Relations), Khaled Elgindy (Senior Fellow, Director of Program on Palestine and Palestinian-Israeli Affairs, Middle East Institute), Nimrod Goren (Head, Mitvim Institute – The Israeli Institute for Regional Foreign Policies) and Aaron David Miller (Senior Fellow, Carnegie Endowment for International Peace).

The relations between Israel and Gulf countries will directly affect the future of Palestine. This long-standing issue has been the subject of the proposal by the Trump administration in the so-called “Deal of the century”. Does it foresee the end of the “Two States Solution” and how will the Biden administration deal with it? These are the topics discussed in the panel with Dennis Ross (Counselor and William Davidson Distinguished Fellow, The Washington Institute for Near East Policy), Marwan Muasher (Vice President for Studies, Carnegie Endowment for International Peace) and Hugh Lovatt (Policy fellow, Middle East and North Africa programme, European Council on Foreign Relations).

Iran and the JCPOA

The Joint Comprehensive Plan of Action was one of the most important achievements of the Obama administration, when Joe Biden was vice president. But the United States withdrew from this agreement in 2018: Donald Trump defined the JCPOA a “horrible deal”. To better grasp its salience for the international relations of Iran, in July we held a dialogue with Mohammad Javad Zarif, Iran’s Minister of Foreign Affairs.