Mediterranean Geopolitics in 2020: 5 MED Dialogues You Should Not Miss 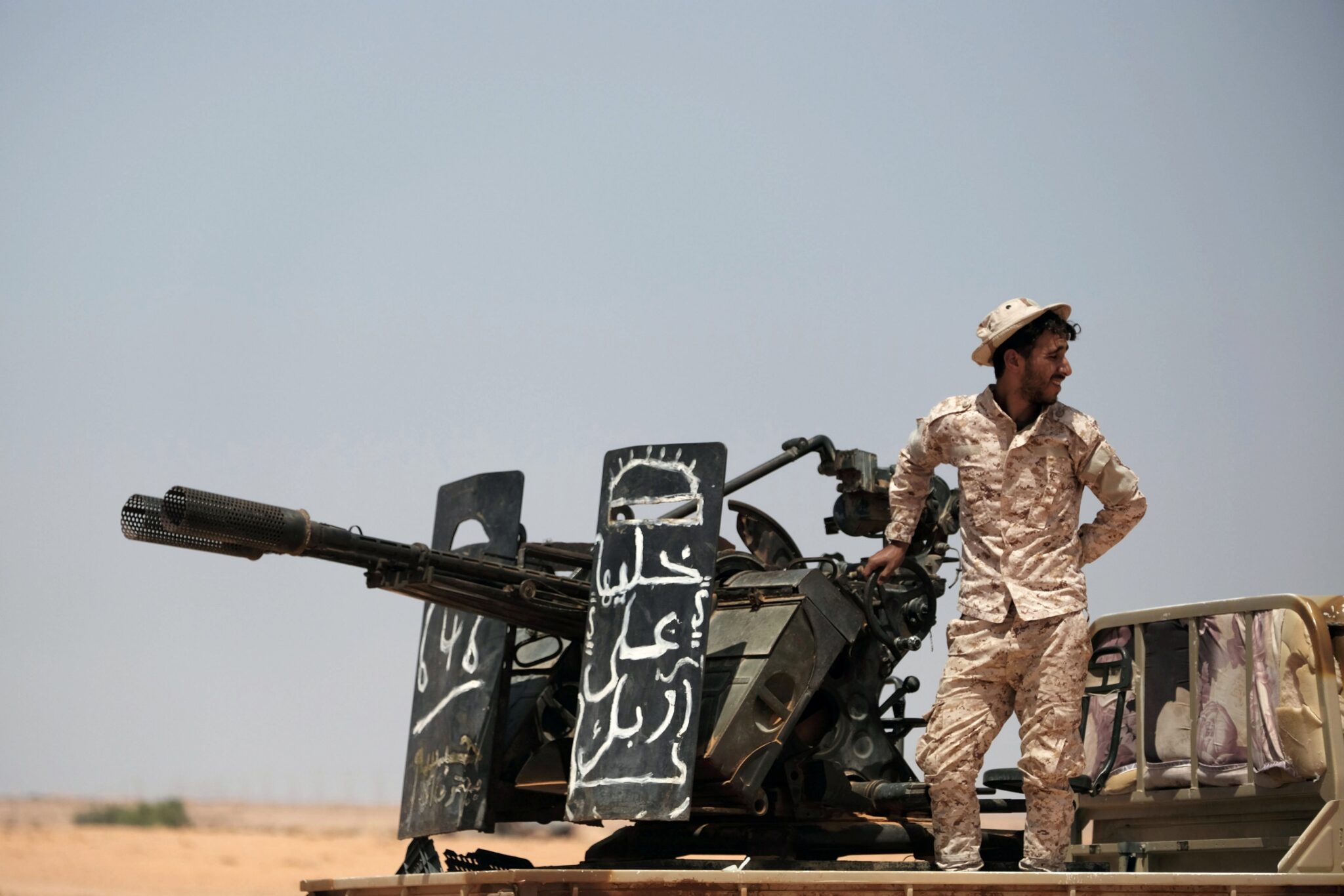 2020 has been the year of the pandemic, and of its disruptive impact. But the Mediterranean region also marks the tenth anniversary of the Arab uprisings and the resurgence of wars, authoritarian regimes and widespread instability. These are the 5 MED Dialogues you should not miss to understand how geopolitics in the region are evolving.

In the Mediterranean basin, Libya is surely the most unstable country. The civil war began in 2011 and wasn’t settled yet when another conflict broke out: the fight for territorial control between the internationally recognized Government of National Accord and the militias led by Khalifa Haftar.
From 2017 to 2020, the dialogues between the different social and political stakeholders were mediated also by the UN Special Representative for Libya Ghassan Salamé. In June, we had the chance to have a conversation with him.

The same year as Libya, also Syria entered its own civil war nightmare. A conflict in which the national army, regional powers, terrorist organizations and local militias are fighting for control over the territory. The destiny of the country is the topic of our virtual panel with the UN Special Envoy for Syria Geir O. Pedersen.

What all wars have in common are refugees. Their numbers have been increasing in the last years. According to the UNHCR, at the end of 2019 there were 79.5 million forcibly displaced people worldwide. We talked about the challenges posed by the flows of refugees in the Mediterranean basin with the UN High Commissioner for Refugees Filippo Grandi.

Yet, this year the very common challenge for all countries in the Middle East and North Africa region has been the novel Coronavirus. Due to their substantial reliance on energy exports, the lack of a robust private sector, prolonged situations of fragility and conflict, as well as the disruption of remittances, trade and tourism, the MENA economies are expected to pay one of the highest price from the pandemic. The economic impact of Covid-19 in the region has been discussed together with the Director of the Middle East and Central Asia Department at the International Monetary Fund, Jihad Azour.

The roots of instability

But to better understand all thesechallenges, we have to make a step back to 2011, when the Arab Spring swept across the Mediterranean, involving almost all MENA countries. The uprisings will soon turn ten:. Ten years during which the strengthening of authoritarianism, the collapse of state structures, the growing economic discomfort precipitated the region into a vortex of instability and insecurity.
We discussed these issues with Professor Gilles Kepel, (Paris Sciences et Lettres; École normale Supérieure and Università della Svizzera Italiana) and Benedetta Berti, Head of the Policy Planning at the Office of the Secretary General, NATO