North Africa 2030: What the Future Holds for the Region 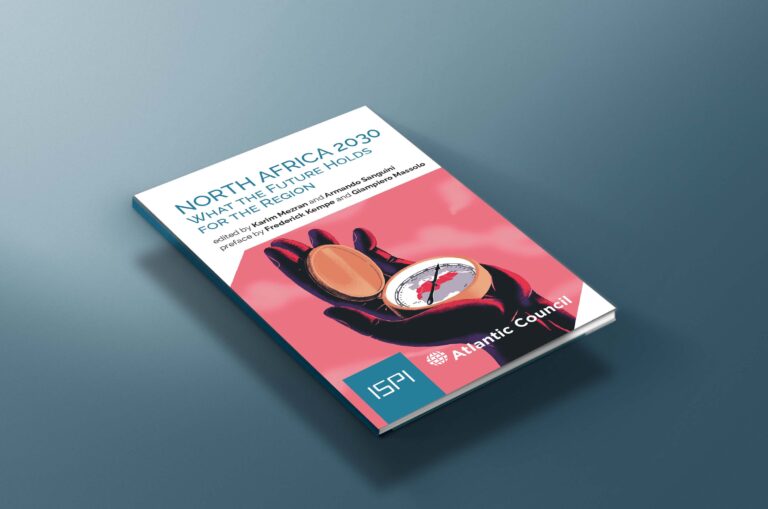 More than ten years after the “Arab Spring”, the turmoil that swept across North Africa has taken many forms. But the Arab uprisings have also brought about a surprising amount of “more of the same”, as the problems that plagued the region have not gone away.

This report, produced in collaboration between ISPI and the Atlantic Council, looks at the future of the region by asking: what will North Africa be in 2030? Which direction could the region as a whole, and specific countries, take? And what are the implications for Europe and the US?

This Report is published in collaboration with Atlantic Council