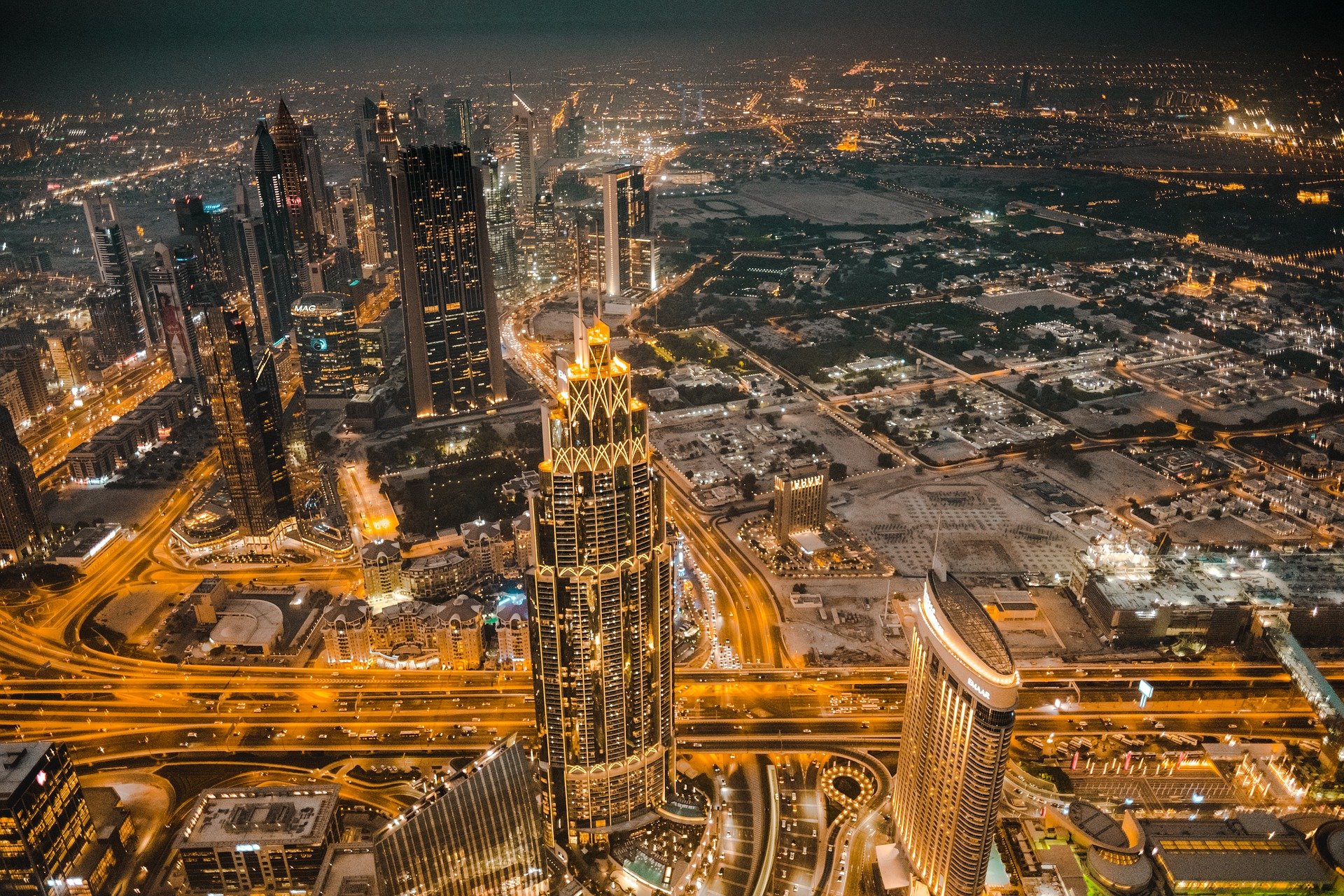 The Middle East and North Africa in 2030: Trends and Foresights

The drop in oil prices, the endless wars in Syria and Libya, the constant civil uprisings, these are just some of the pre-existing challenges in the already fragile Middle East and North Africa region that have been exacerbated by Covid-19. Against this unstable political scenario, lockdown measures and restrictions to commercial activities imposed due to the pandemic are undermining the economic performance of the region. Which new economic, security and societal trends will shape the MENA region over the next decade? Paolo Magri, Executive Vice President of ISPI, discussed this topic in the Rome MED Dialogues panel “The Middle East and North Africa in 2030: Trends and Foresights” with Andrey Kortunov, Director of RIAC, Elham Fakhro, Senior Analyst, Gulf States at ICG and Tarik Yousef, Director, Brookings Doha Center, Qatar. The panel was organized in occasion of the joint report published by ISPI and RIAC.

Within an increasingly fragile scenario, where the current global health crisis is further worsening the economic and institutional stability of the Middle East and North Africa, the major political leaders in the region are elaborating recovery strategies and plans that focus on cooperation, innovative approaches and intra-regional dialogue. Ayman Safadi, Deputy Prime Minister and Minister of Foreign Affairs and Expatriates of Jordan, discussed the future prospects for its country with Margherita Stancati, Wall Street Journal, and Ugo Tramballi, Senior Advisor at ISPI, in a time when the “normalization trends” are changing Jordan’s role in the regional diplomatic game.

A Tale of two Shores: Envisioning a New Security Architecture in the Persian Gulf

2020 was marked by heightened uncertainty in the Gulf. While last year the focal point of regional tensions was the security of the sea routes connecting oil-producing countries with the rest of the world, this year the confrontation has shifted inland to Iraq after the assassination of Qassem Soleimani. On top of that, the normalization of UAE and Bahrain relations with Israel and the dynastic successions in Kuwait and Oman added further uncertainty to regional politics. As discussed in today’s panel, Covid-19 has showed the need for a common framework to tackle the pressing issue of human security in the Gulf.

This year the pandemic has dealt a heavy blow to the oil industry, causing one of the biggest drops in energy demand ever recorded. This has added another layer of difficulty to a sector that was already dealing with structural over-supply caused by the oil-exporting countries’ struggle for gaining market share. And now, with the second wave of lockdowns, the future appears even more uncertain. Lapo Pistelli, Director Public Affairs of ENI, discussed the challenges ahead for the oil industry with Bassam Fattouh, Director of Oxford Institute for Energy Studies. 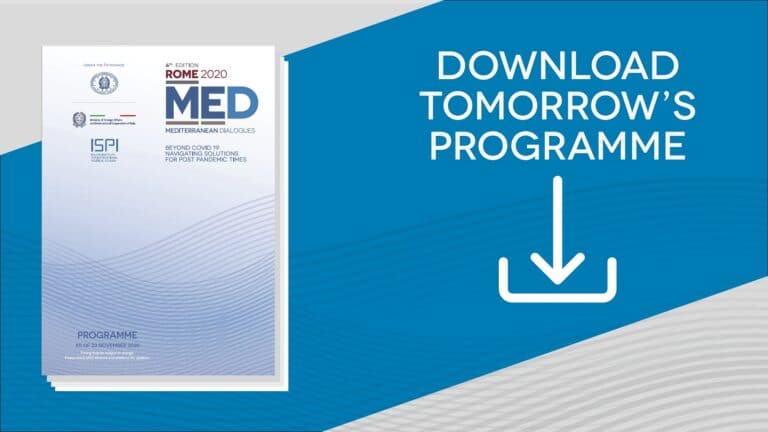