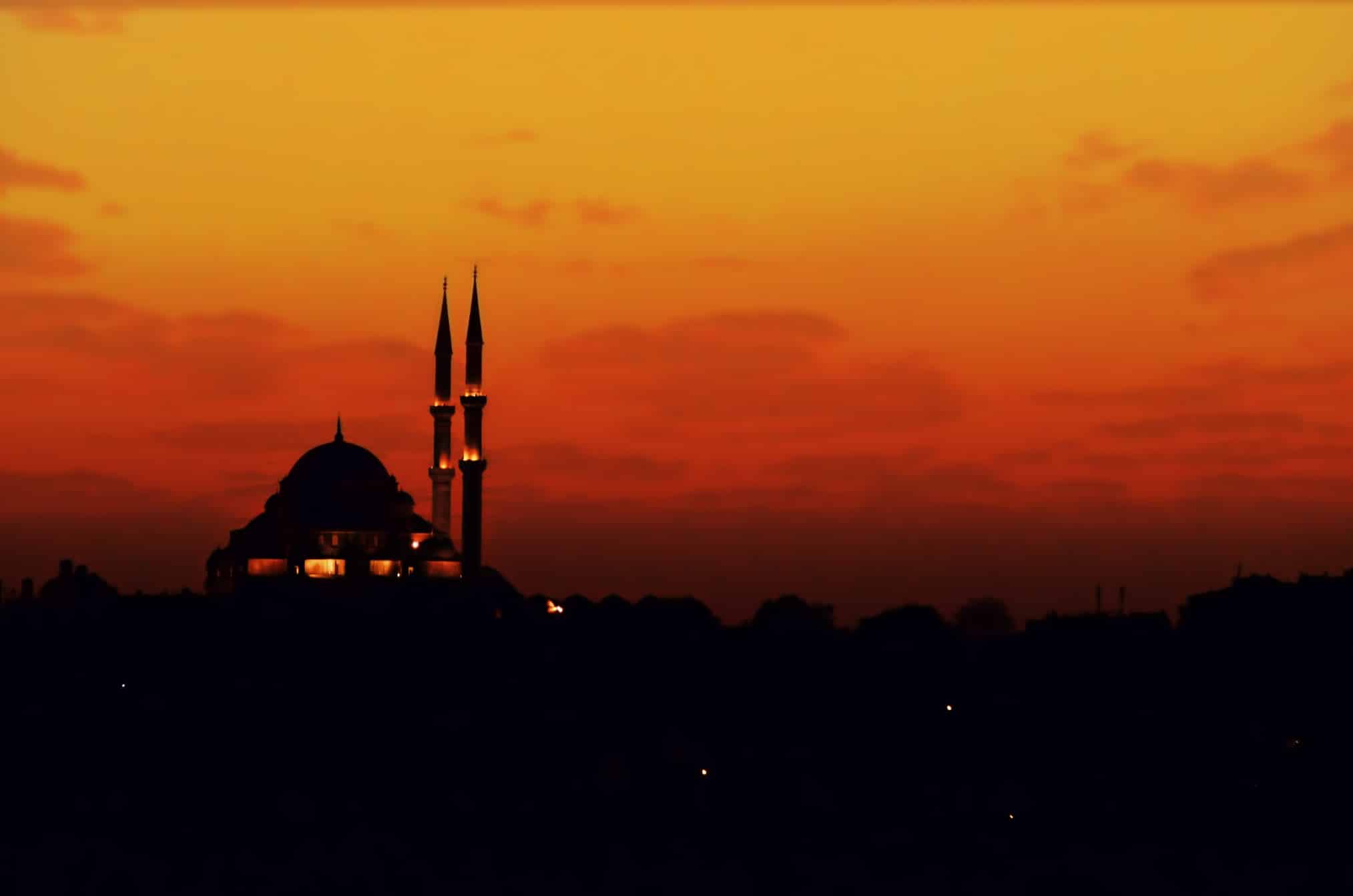 The worldwide implications of Covid-19, added up to the ones of migration and climate change, clearly demonstrated once again the “indivisibility of our existence”, as stated by Subrahmanyam Jaishankar, Minister of Foreign Affairs of India, during today’s MED2020 dialogue with Ugo Tramballi, Senior Advisor at ISPI and Françoise Nicolas, Senior Research Fellow and Director of the Center for Asian Studies at IFRI. In an increasingly globalized and connected world, the Minister highlighted the vital importance of international cooperation and dialogue, and envisioned a post-pandemic reality that will focus on redefining national, economic, health, energy and food security. India will become one of the main protagonists of this new world order, unleashing its vast human capital potential in sectors such as engineering and medicine, while at the same time investing in better infrastructures, stimulating innovation, promoting dialogue with its partners and enabling effective business environments.

Mohammed Bin Abdulrahman Al-Thani, Deputy Prime Minister and Minister of Foreign Affairs of Qatar, clearly underlined in today’s MED2020 dialogue with Sanam Vakil, Deputy Director of the Middle East North Africa Programme at Chatham House, and Riccardo Chartroux, RAI, the crucial importance of overcoming differences and promoting dialogue among Gulf countries for a swift, coordinated and effective post-pandemic recovery. Against the major economic and social challenges posed by the current global health crisis, Mohammed Bin Abdulrahman Al-Thani indicated cooperation as the most important way forward for any country in the Mediterranean and across the globe to win the fight against Covid-19.

Developing economic support packages, funding research for treatment and vaccines, promoting a European Health Union – these are just some of the major strategies adopted by the EU in its response to the Covid-19 crisis. Yet, the road towards a full recovery is still long and strewn with obstacles, such as growing transatlantic tensions, increasing competition with emerging Asian powers and enhanced socio-economic inequalities along the Southern shore of the Mediterranean. These themes were at the center of the MED2020 dialogue between Paolo Gentiloni, Commissioner for Economy, European Commission, Guntram Wolff, Director of Bruegel, Belgium and Silvia Sciorilli Borrelli, Financial Times.

If on the one hand COVID-19 undermined the stability of the European Union in many sectors, it also stimulated EU leaders to come together and reflect on new, coordinated, regional and global responses against the socio-economic inequalities, the political instabilities, and the humanitarian and security crises that were exacerbated by the pandemic. Josep Borrell Fontelles, High Representative for Foreign Affairs and Security Policy, European Union, discussed about the new regional and international priorities on the EU agenda in today’s MED2020 dialogue with Ian Lesser, Vice President of GMF, Paolo Magri, Executive Vice President of ISPI and Maha Yahya, Director of the Carnegie Middle East Center, Lebanon.

Heal and Rebuild: A Positive Agenda for the EU in the Enlarged Mediterranean

In such unprecedented times, Covid-19 showed us the need to rethink traditional approaches to the Mediterranean and develop innovative ideas to draft a new positive agenda for the region, leveraging cooperation and intra-regional dialogue. European foreign ministers and policy-makers such as Luigi Di Maio, Jean Yves Le Drian, Arancha Gonzalez Laya, Marcin Przydacz, Niels Annen, Nikos Dendias, Anže Logar, Gordan Grlić Radman and Augusto Santos Silva, discussed today in the MED2020 Panel “Heal and Rebuild: A Positive Agenda for the EU in the Enlarged Mediterranean” the role of the EU in the enlarged Mediterranean region.

There are several reason why the primary political interlocutor of the Middle East and Northern Africa must be Europe. Geography has bound us together and underscored cultural, economic, political and social ties that stretch back centuries. In this time of uncertainty for our Southern neighbours, the EU must be a reliable partner to address the challenges and opportunities that we are now collectively facing across the Mediterranean region, as argued today by the President of the European Parliament David Sassoli.

Morocco represents a cornerstone of regional cooperation, in areas as diverse as trade, counterterrorism and the fight against irregular migration, yet the pandemic has imposed heavy strains on the socio-economic fabric of the country. Nevertheless, Morocco is determined to maintain its role as leading political actor in addressing the challenges of the region, as has emerged from the words of the Minister of Foreign Affairs and International Cooperation Nasser Bourita in his discussion with Pol Morillas, CIDOB, and Viviana Mazza, Corriere della Sera.

Since its intervention in Syria, Russia has become one of the key stakeholders in the Middle East and North Africa. Not only in Syria, but also in the rest of the region, Moscow’s role is central in tackling the many complex crises the region is facing. Sergey Viktorovich Lavrov, Minister of Foreign Affairs of the Russian Federation, discussed Moscow’s point of view with Maurizio Caprara, Corriere della Sera, and Monica Maggioni, RAI.

Covid-19 has been a socio-economic conundrum for many states in the Gulf, in particular Saudi Arabia. The slump in the energy demand provoked a drop in oil prices that has affected the Kingdom and its financial resources. Meanwhile, the changing geopolitical landscape of the region has forced Riyadh to face a new reality where regional confrontations and fragmentations continue evolving, while old fault lines are now being bridged over by a new wind of normalization. Today, the Saudi Minister of Foreign Affairs, Prince Faisal bin Farhan Al Saud, discussed the current regional landscape with William F. Wechsler, Atlantic Council, and Lucia Annunziata, RAI.

This year, Rome MED Dialogues was forced to move online due to the pandemic. Yet, our ambition to propose a positive agenda has remained unscathed as we are confident that fostering dialogue in the Mediterranean is now more crucial than ever. As said by Giampiero Massolo, President of ISPI, Luigi Di Maio, Italy’s Minister of Foreign Affairs and International Cooperation, and Giuseppe Conte, Italy’s President of the Council of Ministers, the challenges ahead are manifold. None of them can be overcome without cooperation, engagement and dialogue, which all Mediterranean countries must remain committed to. Especially in the time of Covid-19.