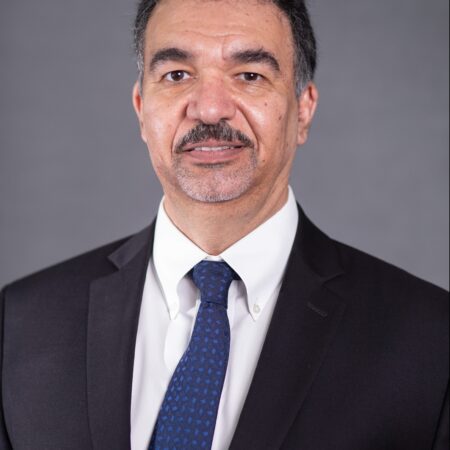 Abbas Kadhim is head of the Atlantic Council’s Iraq Initiative. Between 2014 and 2018, he served as senior foreign policy fellow at Johns Hopkins University’s School of Advanced International Studies. Before that, he taught at the Naval Postgraduate School in Monterey, California and at Stanford University, and was senior advisor to the UNESCO chair at Kufa University Iraq. He also previously held the post of senior advisor for research government affairs at the Iraqi embassy in Washington, D.C. He is the author of Reclaiming Iraq: The 1920 Revolution and the Founding of the Modern State; Governance in the Middle East and North Africa; and The Hawza Under Siege: Studies in the Ba’th Party Archive.