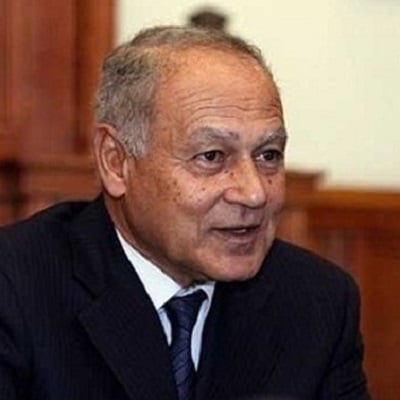 Ahmed Aboul Gheit has been Secretary General of the Arab League since March 2016. He was appointed Egypt’s Minister of Foreign Affairs from 2004 to 2011.  Previously, from 1999 to 2004, he served as Permanent Representative of Egypt at UN headquarters in New York.  He joined the Egyptian Ministry of Foreign Affairs in 1965 and held different positions within it.  From 1992 to 1996 he served as Egypt’s Ambassador to Italy, Macedonia and San Marino. Mr Aboul Gheit was also Egypt Representative to FAO in Rome. (2017)