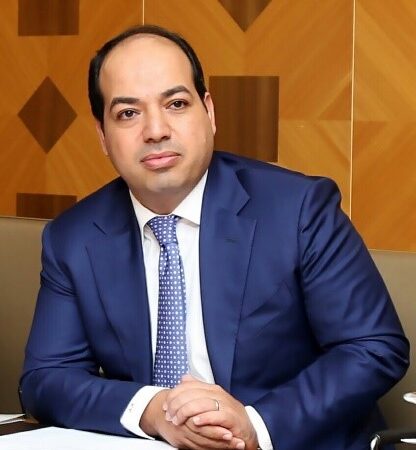 Ahmed Omar Maiteeq became Vice President of the Libyan Presidential Council since 2015, in charge of economic and development programmes, international relations, national reconciliation and reconstruction, and special financial arrangements specified in the Libyan Political Agreement. Upon completion of his studies, he returned to Libya from Italy to help rebuild and run his family’s businesses. With a strong interest in establishing economic stability in Libya, years later he focused on politics; after the fall of Gaddafi regime, he became a member of the Committee of Civil Development and Stability. In 2013 he was appointed Economic Advisor to General National Congress, and in May 2014 he was elected the youngest Prime Minister of Libya. He stepped down from his role in June 2014. Ahmed Omar Maiteeg is also Chairman of the Council of Arab Youth and Sports Ministers.