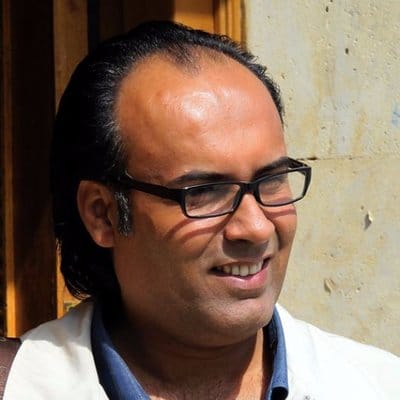 Ahmed Saadawi is an Iraqi novelist, poet, screenwriter and documentary film-maker. In 2010, he was selected for Beirut 39 as one of the 39 best Arab authors aged under 40. In 2014, he became the first Iraqi to win the International Prize for Arabic Fiction for his novel “Frankenstein in Baghdad,” which also won Le Grand Prix de L’Imaginaire in 2017.