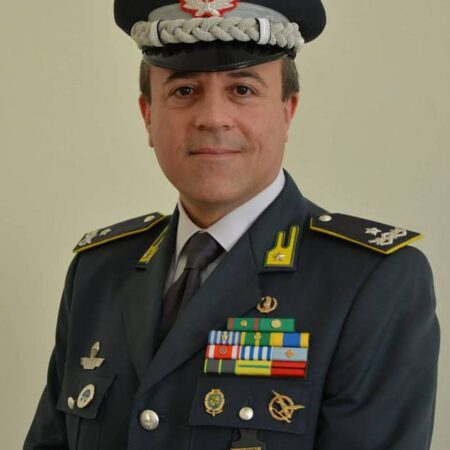 Colonel Barbera is the Brigadier General, Chief, Central Investigation Service on Organized Crime (SCICO) for the Guardia di Finanza. He is a graduate of the prestigious course Superiore di Polizia Tributaria. Prior to that, Colonel Barbera undertook a Master’s degree in Tax management at the Bocconi University of Milan. During his undergraduate, he followed two specialities, firstly in Law at the Università degli Studi di Bologna and secondly in Economic Security and Finance at the  Università’ degli Studi di Tor Vergata in Rome.