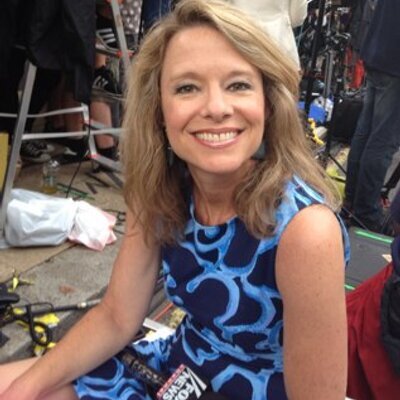 Amy Kellogg currently serves as a correspondent based in Milan. She joined FOX News Channel (FNC) in 1999 as a Moscow-based correspondent. Most recently, Kellogg reported live from France to cover the deadly terrorist attacks in Paris on November 13th, 2015. Previously, she has covered the unrest in Kiev and Crimea in 2014 live from Ukraine. During her tenure at FNC, Kellogg has played a key role in the network’s coverage of high-profile international stories. Before working at FNC, she worked at WNEP-TV (ABC 16) in Scranton, PA, WBRE-TV (NBC 28) in Wilkes-Barre PA, News 12 New Jersey and WSYT-TV (Fox 68) in Syracuse, NY.