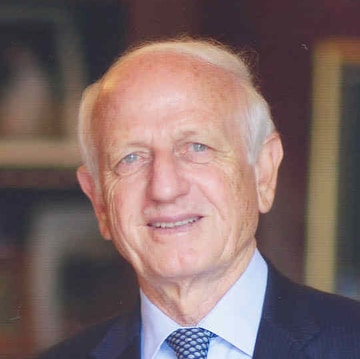 Advisor to the King of Morocco

André Azoulay is the Senior Adviser to King Mohammed VI of Morocco. He previously advised Mohammed’s father, King Hassan II. He currently presides over the Anna Lindh Euro-Mediterranean Foundation for the Dialogue Between Cultures, based in Alexandria, Egypt. He is also President of the Executive Committee of the Foundation for the Three Cultures and the Three Religions, based in Seville, Spain, a founding member of the C-100 Davos Forum for the Dialogue of Civilisations and religions, and was formerly Executive Vice-President of the BNP Paribas, Paris.