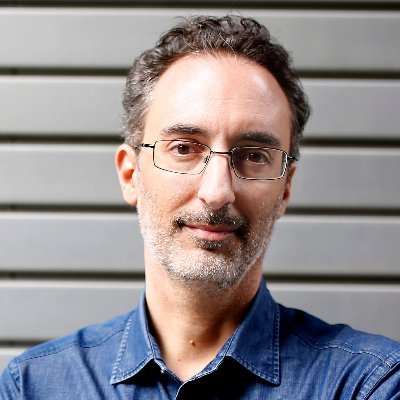 Andrea Rizzi (Rome, 1975) is the editor of the International News Desk at EL PAÍS -a team with more than 70 staff journalists deployed in about 20 bureaus around the world- since May 2014. He also runs a weekly column on European Affairs. He joined EL PAÍS, leading newspaper in the Spanish speaking world, in 2005. He has covered for the newspaper elections, political summits, terrorist attacks and natural disasters in more than 20 countries. He frequently interviews political leaders from all continents. He has a master’s degree in European Law from the Institut d’Études europèennes (Brussels).