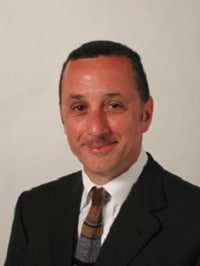 Antonio Polito is an Italian journalist. He was the founder and director (from 2002 to 2006 and from 2008 to 2010) of the newspaper Il Riformista. Since 2011 he has been a columnist for the Corriere della Sera, and since May 2015 he has been deputy editor of the newspaper. He began his journalism career at the Neapolitan editorial office of l’Unità, for which he worked from 1975 to 1982. In 1982 he left Naples to take on the position of Head of the Regional Insert of Emilia-Romagna and was soon called to the newspaper’s office in Rome. In 1988 he joined la Reppublica, first as deputy director to Eugenio Scalfari first and then to Ezio Mauro. Responsible for the online edition of the newspaper and correspondent from London, in 2002 he left the newspaper to found and direct Il Riformista, a newspaper of the moderate left.