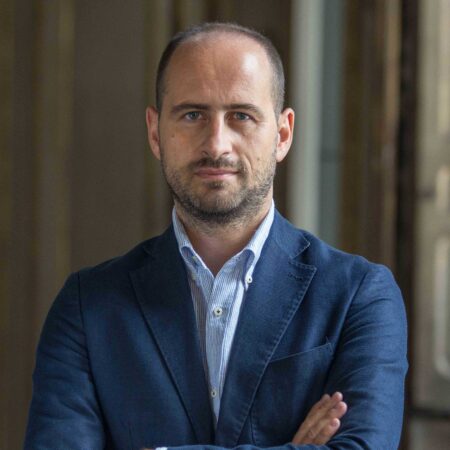 Arturo Varvelli is the Head of the Rome Office and a Senior Policy Fellow for the European Council on Foreign Relations. His research interests include geopolitics and international affairs, international relations of the MENA region, EU-MENA relations, Italian foreign policy towards the MENA, and transnational terrorism movements affecting the area. Previously, Varvelli worked as the Co-Head of the MENA Center and Head of the Terrorism Programme at the Italian Institute for International Political Studies (ISPI). He has also been a lecturer of History and Institutions of the Middle East at IULM University in Milan and a Visiting Fellow at the European Foundation for Democracy (EFD). Varvelli holds a PhD in International History from the University of Milan, and a post-PhD from the CRT Foundation of Turin. In 2015, he was chosen by the US State Department to take part in the International Visitor Leadership Program. He has extensively published on Libya. His first book, “Italy and the rise of Ghaddafi” (“L’Italia e l’ascesa di Gheddafi”, 2009) focused on Italian-Libyan relations, while later books, published in collaboration with The Atlantic Council and Brookings Institutions, rather delved into Libya’s and the MENA’s foreign projections.