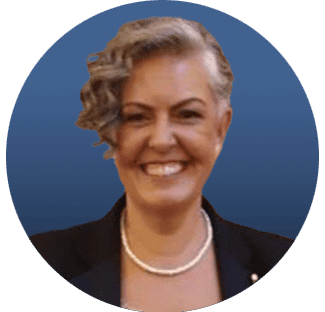 Ayşe Betül Çelik received her Ph.D. in political science from the State University of New York at Binghamton in 2002 and is a full Professor at Sabanci University in Istanbul, Turkey. She teaches political science and conflict resolution. She is an expert on ethnic conflict, reconciliation, dialogue, forced migration, peace processes and gender and peacebuilding.  She has several articles and a co-authored book on Turkey’s Kurdish Question, forced Kurdish migration and role of NGOs in the conflict. She also teaches gender awareness to high school teachers in several cities in Turkey. She is one of the founders of the Turkey Antenna of the Mediterranean Women Mediators Network. Prof. Çelik received “Ufficiale Dell Ordine Della Stella D’Italia”- Official (Ufficiale) of Order of the Star of Italy (Ordine della Stella d’Italia) which is a recognition of the highest degree conferred by the President of the Italian Republic in 2021 for her work in conflict resolution and gender.