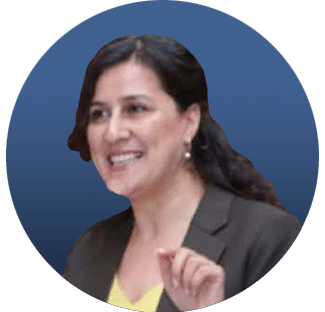 Head of the Department of Middle East and North Africa, Konrad-Adenauer-Stiftung (KAS), Germany

Since May 2020, Dr. Canan Atilgan is heading the Middle East and North Africa Department in the European and International Cooperation Division of Konrad-Adenauer-Stiftung (KAS). Prior to this, she was the Director of the KAS Regional Program Political Dialogue South Mediterranean based in Tunis for four years and headed the KAS Regional Program South Caucasus in Tbilisi from 2011 to 2015. Her stations at KAS also included heading the KAS country offices in Thailand, the Palestinian Territories and Jordan. Between 2005 and 2007 she was Coordinator for European Policy at the Foundation’s headquarters in Berlin. She received her doctorate in political science with a focus on international relations.